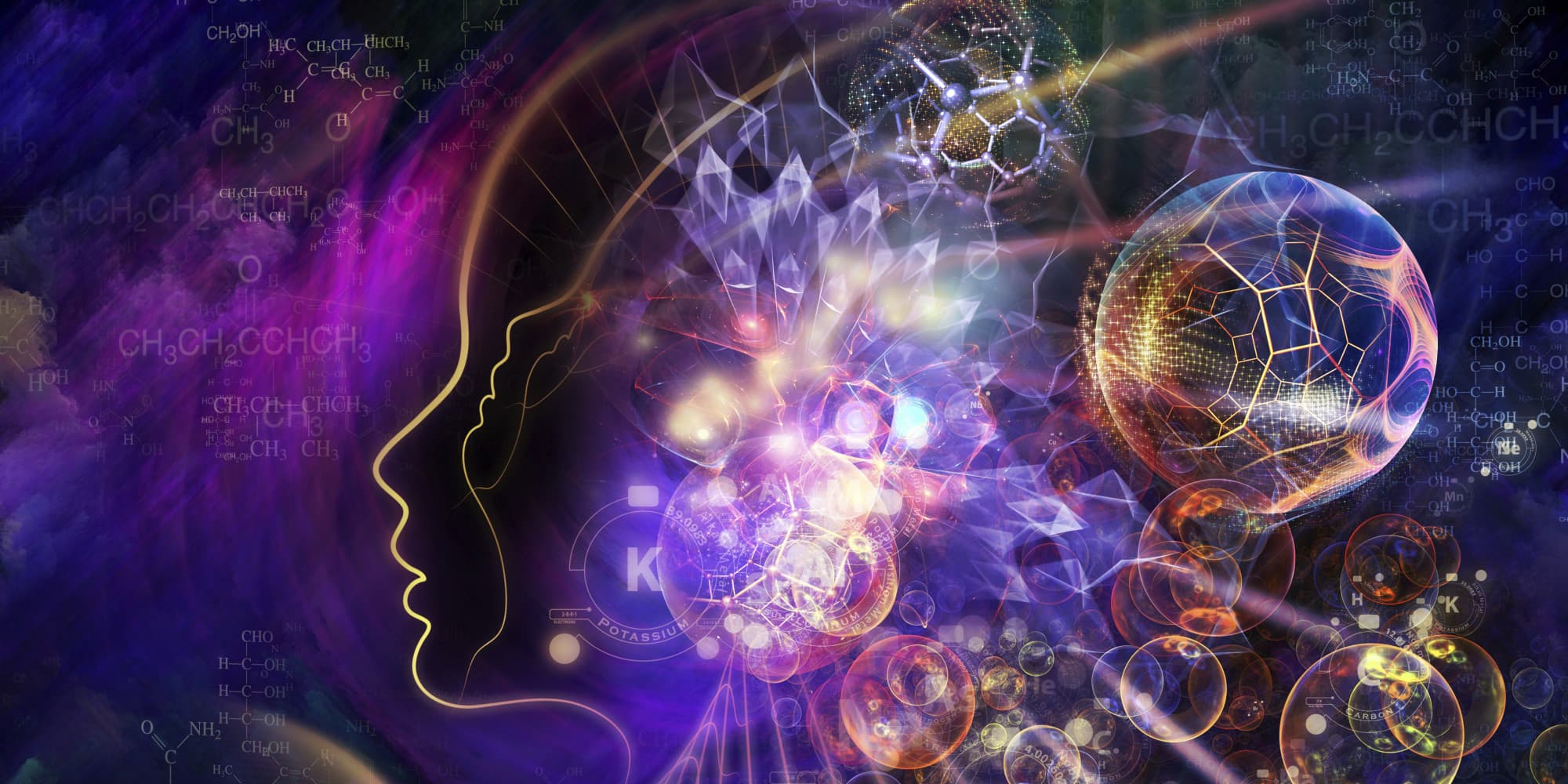 Brains consistently beat computers in tests of reasoning, offering a creativity and logic that computers are only picking up now through deep-learning. But if you want a computer that can out-think a brain, Miguel Nicolelis, a neurobiologist that designed a brain-controlled exoskeleton to give a paraplegic the motor skills to kick off the 2014 World Cup, has found the answer. Prepare yourself for the era of organic computers, or “brainets” made out of the connected brains of multiple organisms. That’s right; by connecting multiple brains together, scientists have found amazing improvements in fields ranging from motor skills to computations.

Two Brains are Better than One

At this point, you may be wondering: how exactly do they connect the brains? Nicolelis’ team does this by implanting electrodes into the brains of the organisms, which pick up signals from hundreds of neurons. In one experiment, the team connected a brainet of monkeys to a computer graphic showing a trigger button and an arm, which could be manipulated using their brainwaves. The arm is not controlled by the monkeys’ normal motor neurons, and they instead have to learn what type of thinking will cause the arm to move. Each monkey could manipulate the arm in a different type of way, and over time, the monkeys were able to synchronize their thoughts to consistently hit the button.

Another experiment created a brainet out of multiple rats, this time using their brains as a communication mechanism. During this study, a series of rats would solve a movement or touch-based problem, and their brain activity would be relayed to the next wave of rats. Successive groups of rats were able to interpret the information and solve the problems more quickly. Further experiments showed that not only were the rats able to think as a collective, but they were also able to synchronize and desynchronize their thoughts through different stimuli. “The rats could divide tasks across animals, so their individual workload was much smaller,” says Nicolelis. “We didn’t expect that in the beginning.”

A Future with Telepathy

Although Nicolelis’ study produced significant results through brain linking, there are moral and practical issues that arise from the brainet procedure. Nicolelis justifies his studies by explaining that he wants to use his technology for rehabilitation purposes. Stroke or brain injury victims that have lost their motor skills can be connected to healthy people to quickly re-learn how to move through direct brain communication.

Still, Nicolelis’ experiments have a ways to go before mind reading becomes reality. His experiments only measured around 3,000 neurons total among the rats, while the human brain has about 100 billion neurons. Scientists will need better technology to create practical brain networks that can more readily record and transmit neuron information in bulk. When they are able to do this, the future possibilities are endless.

“I can imagine surgeons coordinating surgery together or mathematicians visualizing the solution to a problem together. Or musicians and artists with a new way of working creatively,” says Andrea Stocco, a psychologist at the University of Washington who has done extensive work on linking human brains. “At the core, the concept of telepathy is just transferring patterns of electricity through brains.”

Read This Next
Whiff
Neuralink's Demo Didn't Impress Experts
Brands We Love
These Advanced Brain Training Courses Will Improve Your Life By Improving Your Mind
New Airpods
Stanford Scientist Says In-Ear Gadgets Will Monitor Our Brains
Futurism
We’ve Reached A New Level In Bionics: Artificial Limbs We Forget Are Artificial
Futurism
"Prosthetic Memory Systems," Delivered Via Electrode, Could Be Dope, If You're Willing To Wait A While
More on Enhanced Humans
Brain-Computer Im...
Jan 3 on the byte
Neuralink Cofounder Says New Company's Eye Implant Could Be "Ultimate" VR Tech
Eyes Have It
12. 30. 22 on futurism
Meet the Neuralink Cofounder Who Left and Started a Competitor That's Now Rapidly Catching Up
Butcher Shop
12. 6. 22 on futurism
Neuralink Employees Admit Company Has Killed 1,500 Animals So Far
READ MORE STORIES ABOUT / Enhanced Humans
Keep up.
Subscribe to our daily newsletter to keep in touch with the subjects shaping our future.
+Social+Newsletter
TopicsAbout UsContact Us
Copyright ©, Camden Media Inc All Rights Reserved. See our User Agreement, Privacy Policy and Data Use Policy. The material on this site may not be reproduced, distributed, transmitted, cached or otherwise used, except with prior written permission of Futurism. Articles may contain affiliate links which enable us to share in the revenue of any purchases made.
Fonts by Typekit and Monotype.