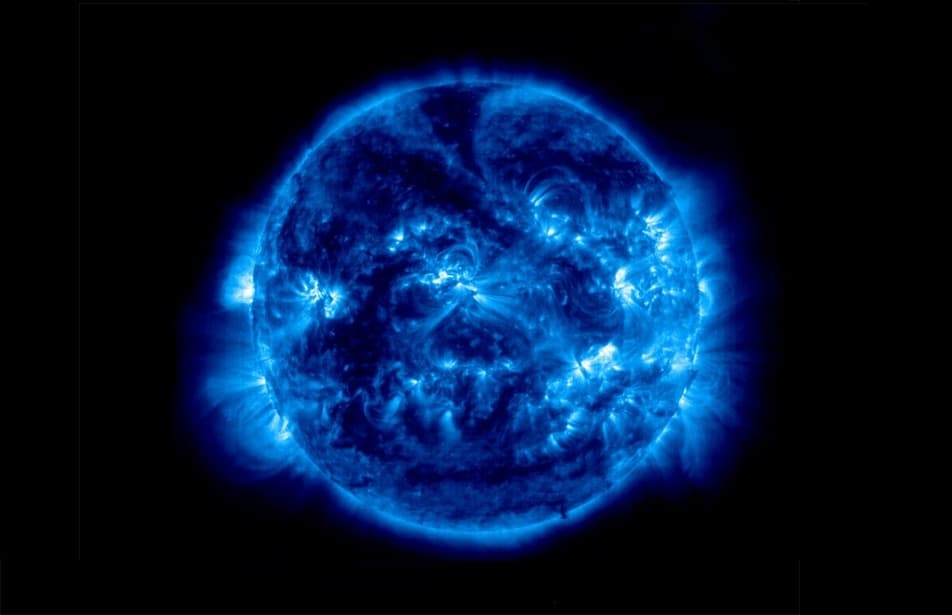 What is Cold Fusion?

Cold fusion is supposed to be "the energy of the future." It is a method of energy production that physicists have been bouncing about since the early 1900s, and it is said that, if it ever comes to fruition, this process will have three times as much energy output as it draws. Indeed, some claim that it would be an "inexhaustible source of energy," as it relies on the most abundant element in the known universe—hydrogen

Fortunately, in its most basic sense, understanding how it works is rather simple. Ultimately, fusion (or "hot fusion") is the process that gives life to stars. Under immense pressure and temperatures that reach millions of degrees, elements fuse together, creating heavier elements. As this happens, an immense amount of energy is released.

Since it involves such intense heat and pressure, hot fusion isn't something that, given our current technology, is viable (though a number of institutions and nations are currently working on it.) Ultimately, these excessive temperatures are what makes "cold fusion" so appealing, as it is a process that occurs near room temperatures.

The only problem? Scientists don't think that physics works this way.

Problems With the Press (and Process)

At least, most (nearly all) physicists claim that physics doesn't work this way, and they have been unable to replicate the work of those who say otherwise. Case in point, Andrea Rossi claims that he was able to make cold fusion by having hydrogen pass over an electrified nickel-based catalyst. When this happens, he asserts that hydrogen nuclei are fused to the nickel, which transmutes the metal into copper and, in so doing, releases heat (aka energy) - yay, alchemy?

Rossi was found guilty of fraud, as he had a hand in nearly all the experiments that claimed to have replicated his results, and those that he did not have a hand in were unable to replicate the results (since his initial claims, independent agencies have produced similar artifacts [a result that is believed to occur due to a preparative or investigative procedure], if not replicated the results or validated his claims).

However, there are other tales of supposed success.

In 1989, the scientific community had one of its boldest breakthroughs: Martin Fleischmann and Stanley Pons claimed that they uncovered the processes behind cold fusion. Their announcement was made on March 23, 1989, and it was easily the most heavily hyped science story of the 80s. The University of Utah, where both men were chemistry professors, ran the research along with the headline, "Breakthrough process has potential to provide inexhaustible source of energy."

And history was made...it just wasn't the kind of history that most scientists want to be known for.

While Fleischmann and Pons culpability is questionable (they claim that the university pushed them to announce the research so early, and they did endeavor to clearly state their limitations), nevertheless, the facts remain: They claimed to have replicated cold fusion, but they could not explain the physics behind the process; their experiment was not clearly detailed, which made replication or assessment extremely difficult; the actual achievement was not only premature, it was clearly overstated; and there seemed to be inconsistencies in the findings that should have been addressed before they went to the press.

In short, the work was very quickly called into question, accusations of fraud were made, the work was debunked, and Fleischmann and Pons had their reputations as respected scientists utterly destroyed.

Since this time, not much advancement has been made. Some argue that this is partially because academic journals fear that they will be made a mockery if they publish any work in relation to cold fusion; however, this seems to be contradicted by the fact that a number of countries have funding devoted to cold fusion research. That is what scientists do, after all - investigate hypotheses to determine if they are (at all) viable. So even if journals wouldn't publish the work, surely the nations would have announced the breakthroughs when they arrives...but they haven't.

Thus, so far, it seems that cold fusion is not viable. When claims to the contrary are made, as is true of Fleischmann and Pons' work, the results cannot be replicated.

But there is hope!

A "muon-catalyzed fusion" is one known instance where a catalyst is, in fact, able to cause nuclear fusion.

To break this down, muons are subatomic particles that form when cosmic rays smash into our atmosphere. And when muons replace the hydrogen atoms' electrons, they draw the hydrogen close enough to fuse it (yay!). Unfortunately, muons take a lot of energy to produce, and they are so fleeting that they don't stick about long enough to produce more energy than goes into making them (boo).

In short, the only way that we know to make this process work uses more energy than it creates, which kind of makes the whole thing a bit pointless.

Read This Next
Quacks Like a Duck
Those Headlines About Scientists Building a Wormhole Are Total Nonsense, People
Good Samaritan
Physics Dept Gets Random Box Full of $180K in Untraceable $50s and $100s
Brands We Love
The New 'What if 100' Book Uses Real Science to Answer Wild Hypothetical Questions
Brands We Love
Watch Thousands of Thought-Provoking Shows and Documentaries on Curiosity Stream
Brands We Love
Go Beyond The Science Headlines With The Fundamentals Of Physics Course
More on Hard Science
Tractor Beam
Thursday on the byte
Scientists Build Working Tractor Beam, Although It's Comically Tiny
Having a Blast
Jan 18 on the byte
New Study Shows Where You Should Hide to Survive a Nuclear Attack
Offworld Amino
Jan 15 on the byte
Scientists Find Building Blocks of Life in Meteor That Smashed Into Family's Driveway
READ MORE STORIES ABOUT / Hard Science
Keep up.
Subscribe to our daily newsletter to keep in touch with the subjects shaping our future.
+Social+Newsletter
TopicsAbout UsContact Us
Copyright ©, Camden Media Inc All Rights Reserved. See our User Agreement, Privacy Policy and Data Use Policy. The material on this site may not be reproduced, distributed, transmitted, cached or otherwise used, except with prior written permission of Futurism. Articles may contain affiliate links which enable us to share in the revenue of any purchases made.
Fonts by Typekit and Monotype.