Russia Finally Admitted the Radiation Cloud Over Europe Is Real

They acknowledged "extremely high contamination" above the Ural Mountains. 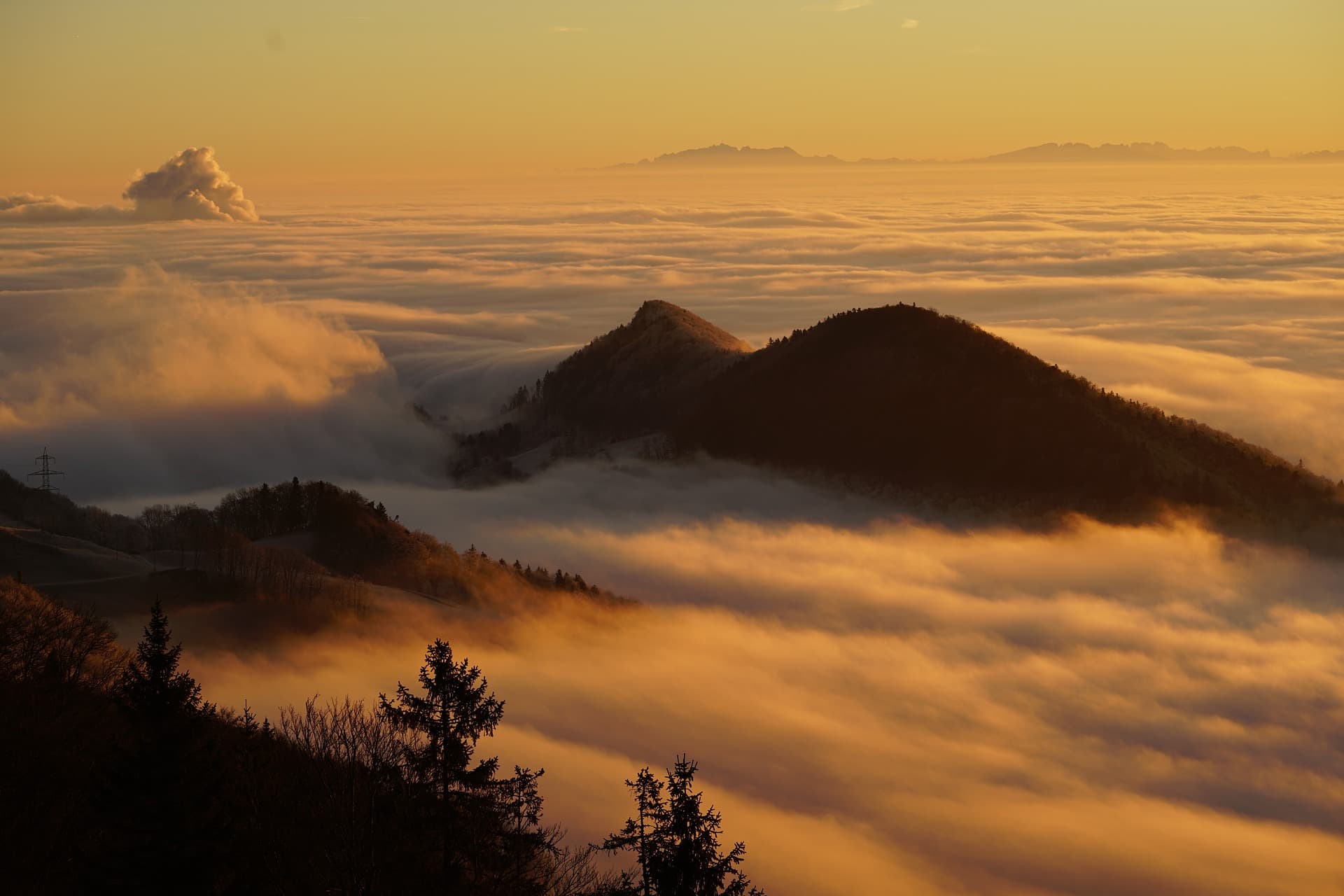 In September 2017, multiple monitoring agencies detected an unusual amount of radiation hovering over much of Europe. Several European nations suggested that the source of the radiation cloud might have been Russia. Meanwhile, Russian authorities denied even detecting the cloud — until now.

On November 21, Russian meteorological services agency Roshydromet corroborated the findings of the French Institute for Radiation Protection and Nuclear Safety (IRNS), one of the monitoring agencies that first spotted the elevated levels of ruthenium-106, the radioactive isotope of the rare heavy metal ruthenium.

On November 9, the IRNS said that it had detected ruthenium-106 over France from September 27 to October 13 at levels of a few milliBecquerels per cubic meter of air. Their measurements pointed to a potential source of the radiation cloud as being somewhere between the Volga and the Urals, a Russian river and mountain range, respectively.

Roshydromet confirmed "extremely high contamination," detecting levels of ruthenium-106 1,000 times higher than normal in samples examined by two meteorological stations in the southern region of the Ural Mountains. This is consistent with the French findings.

However, Roshydromet head Maxim Yakovenko said the nation wasn't the cause of the radiation cloud. "The published data is not sufficient to establish the location of the pollution source," he said in a statement, according to The New York Times.

Meanwhile, Rosatom, the state-controlled corporation in charge of Russia’s nuclear industry, said that the radiation didn't come from any of their facilities, the Associated Press reports.

So, should Europeans be worried that higher than normal levels of radioactive isotopes have been hovering over the continent?

According to the IRNS, the answer is "No." In their report, they note that the levels of ruthenium-106 detected in Europe "are of no consequence for human health and for the environment." Since October 13, they haven't even detected any traces of the isotope over France.

Malcolm Sperrin, Oxford University Hospitals NHS Trust Department of Medical Physics and Clinical Engineering director, said in a comment shared by the Science Media Centre that it's important to keep this in context.

"Ruthenium is very rare, and hence its presence may suggest that an event of some nature has occurred. That being said, the natural abundance is so low that even a factor of 900 up on natural levels is still very low," he said.

University of Surrey nuclear physics professor Paddy Regan shared this optimism in his own comment for Science Media Centre.

“The levels are not particularly high, and the fact that the isotope [...] decay appears to have been measured in isolation, rather than with the usual cocktail of other fission fragment signatures suggests a leak from a fuel/reprocessing plant or somewhere they are separating the [ruthenium], possibly for use as a medical radiopharmaceutical/diagnostic material," he said.

If anything is a cause for concern, it may be Russian authorities' hesitancy to confirm and share information about the radiation. The nation kept the details of the world's third worst nuclear accident, the Kyshtym disaster, a secret for nearly two decades, and such secrecy of any future nuclear incidents could stymie efforts to safeguard a population from potential harm.

Read This Next
Dialed Up
Spain Forcing Public Places to Set AC at or Above 81 Degrees Fahrenheit
Good Neighbors
German Government Says It May Keep Nuclear Plant Open After All
Weird Times
White House Brags That America Is Producing More Oil and Gas Than Ever
Floating Chernobyl
Russia Is Floating a Nuclear Power Plant Across the Arctic
Silent Hill
Horrifying "Black Snow" Blankets Russian Towns
More on Earth & Energy
Hurricane Party
Yesterday on the byte
We Must Respect This Florida Man Ripping a Bong During an Actual Hurricane
Bridge to Nowhere
Thursday on the byte
Entire Islands Severed From Florida by Hurricane Ian
Planet Conqueror
Thursday on the byte
Space Station Flies Over Hurricane, Shows What It Looks Like From Above
READ MORE STORIES ABOUT / Earth & Energy
Keep up.
Subscribe to our daily newsletter to keep in touch with the subjects shaping our future.
+Social+Newsletter
TopicsAbout UsContact Us
Copyright ©, Camden Media Inc All Rights Reserved. See our User Agreement, Privacy Policy and Data Use Policy. The material on this site may not be reproduced, distributed, transmitted, cached or otherwise used, except with prior written permission of Futurism. Articles may contain affiliate links which enable us to share in the revenue of any purchases made.
Fonts by Typekit and Monotype.