The future is full of shitty drones. 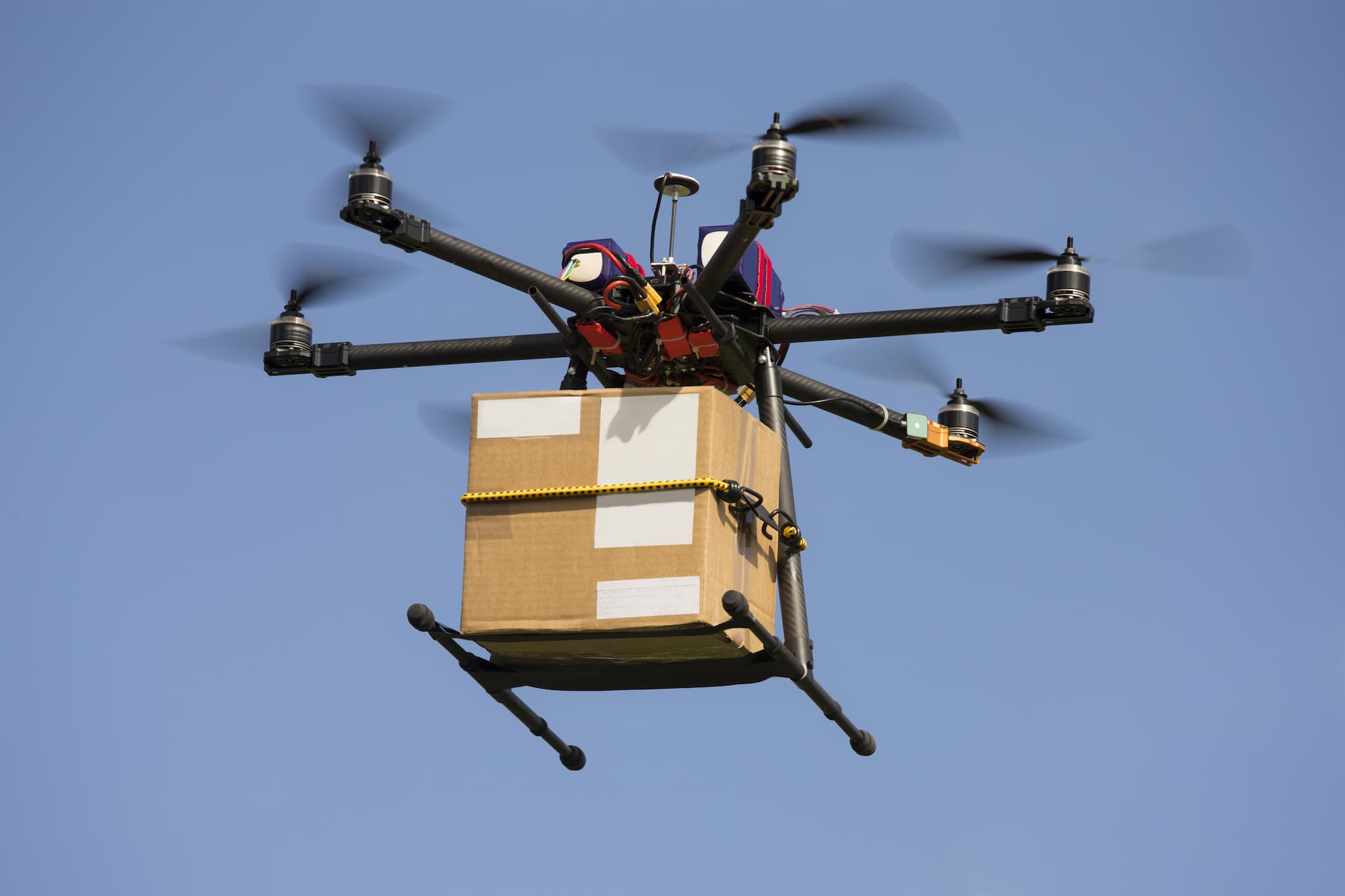 Someday, in the future, our skies will be full of whirring machines delivering anything we could ever want or need, from medical supplies to pizzas to the latest item from our Amazon overlords.

That day is not today.

On Monday, Russia's postal service tested a delivery drone in the city of Ulan-Ude, Siberia. Instead, though, the drone crashed violently into a wall of nearby building, turning the UAV into a mess of jumbled parts.

Russia had announced its plans to start delivering mail via drone. It seems like a smart idea, especially in such a huge country where severe weather often interrupts mail delivery.

Here was the original plan for Monday's test. The $20,000 drone was supposed to pick up a small package and deliver it to a nearby village, Reuters reports. Instead the device failed spectacularly, only making it a short distance before crashing into a three-story building. The small crowd gathered to watch the test can be heard uttering expletives, according to Reuters.

No one was injured in the crash, and it didn't do any damage, except to Russia's pride.

“We won’t stop with this, we will keep trying,” Alexei Tsydenov, the head of the region who was present at the test, told Reuters. “Those who don’t risk don’t get a result.”

And risk they shall. The organizers aren't quite sure what went wrong, but they suspect the 100 or so nearby wifi spots could have had something to do with it.

Russia might have succeeded in meddling in our elections, but, hey, at least our drones work.

Read This Next
Read the Room
Elon Musk Fans Horrified as He Suggests Ukraine Give in to Putin's Demands
Finger Pointing
Russia Warns That Nuclear Plant It Captured May Leak Waste Over Europe
Sobering News
Ukrainian Hackers Allegedly Cut Off Russian Soldiers' Beloved Vodka Supply
Hell on Earth
Internet Aghast at AI Facial Recognition Used to Identify Dead Russian Soldiers
Fake Surrender
Hackers Deepfaked a Video of the Ukrainian President Telling His Soldiers to Surrender
More on Future Society
Gas Giant
Yesterday on the byte
Journalist Eats Lab-Grown Chicken, Gets "Weirdly Gassy"
Musk Rats
Thursday on the byte
Twitter Is Quietly Re-Suspending the Lunatics Elon Musk Let Back On
Going Wireless
Wednesday on futurism
Hackers Took Over a Subdomain of Wired.com for Several Months and Replaced It With Sleazy Online Casino Content
READ MORE STORIES ABOUT / Future Society
Keep up.
Subscribe to our daily newsletter to keep in touch with the subjects shaping our future.
+Social+Newsletter
TopicsAbout UsContact Us
Copyright ©, Camden Media Inc All Rights Reserved. See our User Agreement, Privacy Policy and Data Use Policy. The material on this site may not be reproduced, distributed, transmitted, cached or otherwise used, except with prior written permission of Futurism. Articles may contain affiliate links which enable us to share in the revenue of any purchases made.
Fonts by Typekit and Monotype.