Hollywood is Wrong: Netflix is the Future of Film

The film industry could learn a thing or two from the streaming service. 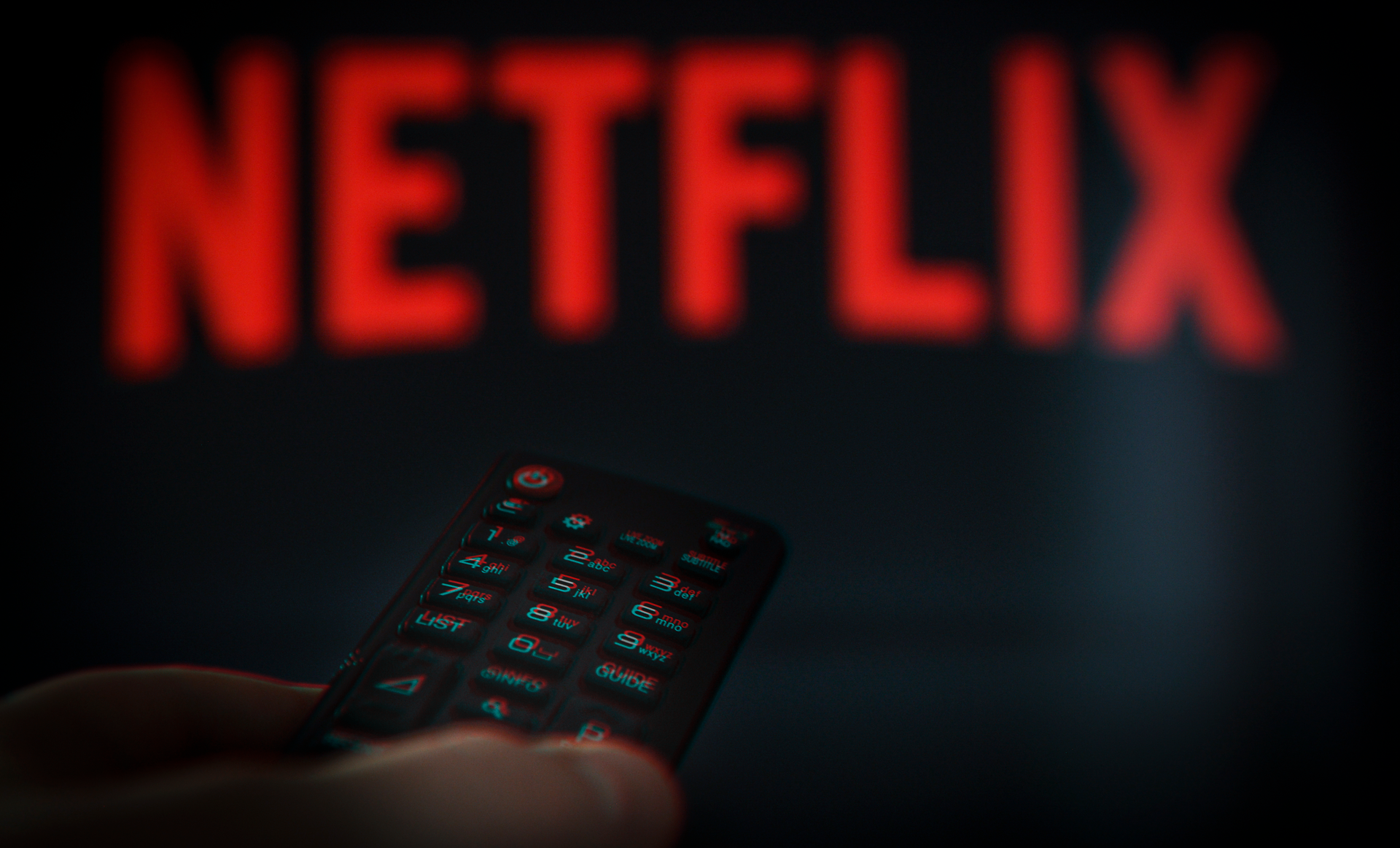 The film industry has sent a clear message to Netflix: You can't sit with us.

Industry insiders clearly think Netflix's films are somehow "less than" those released in theaters. Steven Spielberg told ITV News the streaming service's releases shouldn't be eligible for Oscars. Christopher Nolan told IndieWire he would never work with the company. Cannes banned Netflix's films from competition, prompting Netflix's chief content officer Ted Sarandos to pull all of the service's films from the festival, even the ones that weren't eligible to win anything.

“We want our films to be on fair ground with every other filmmaker,” Sarandos told Variety. And why shouldn't they be? They star A-list actors (Will Smith, Adam Sandler). They're helmed by respected directors (Martin Scorsese, Noah Baumbach). And they truly do compete with movie-theater films, scoring Oscar nominations and winning other prestigious awards.

Even the snobbiest film buffs can't deny that Netflix is bringing something positive to the world of cinema.

Instead of lashing out against Netflix, the industry could benefit by embracing some of what Netflix is doing right.

First, the film industry might want to take more risks. "Studios are lagging behind for the very simple reason that they are relying on retreads and reboots, and most of those aren't being well received," Jeff Bock, an expert on film industry trends at Exhibitor Relations, told Business Insider.

Sure, for every unicorn like Beasts of No Nation, Netflix releases a dozen films that fall flat. But giving lesser-known filmmakers or outside-the-box story ideas a chance has paid off for Netflix. Plus it's helping establish an audience for the Spielbergs and Nolans of tomorrow. How could that possibly be bad for cinema?

The industry might also want to rethink its pricing model. The average cost of a movie theater ticket in 2017 was $8.97. In major cities like New York or Los Angeles, that can be much higher. For comparison, an entire month of Netflix costs between $7.99 and $13.99.

Yes, the theater has overhead to pay, but according to Variety, most of the blame for rising ticket prices belongs to the increase in IMAX and 3D screenings. In other words: it's because of the dang screens. If Netflix's success means anything, it's that (screen) size really doesn't matter.

Instead of putting money into more of these premium screenings, the industry might want to make movies more affordable. One way to do that would be by following Netflix's subscription model.

And oh look! Such a service already exists: MoviePass.

MoviePass subscribers pay $9.95 for the ability to see up to four 2D-movies in the theater per month. MoviePass then pays the theater for every ticket, with the hope that, eventually, they'll be able to earn a profit by selling site advertisements or partnering with theaters on special screenings.

And guess what: MoviePass now has 2 million subscribers. People want this service. The bad news is that the company is simply bleeding money.

If theaters wanted to get more butts in seats, they could consider partnering with MoviePass or creating a similar subscription service.

Ultimately, if movie theaters want to compete with Netflix, they need to look at what Netflix offers — more options, more affordably — and figure out how to apply that to the theater experience. After all, turning away the cool new kid isn't going to suddenly make everyone else want to sit at your table.

Read This Next
Crack Down
Is Netflix Trying to Blow Itself Up?
Crushing Pressure
Astroworld Theory: Deaths Caused by Human Bodies Acting as "Ocean-Like" Fluid
Trademark Battles
Oops: Netflix Trademarked "Space Force" Before the US Military
Brands We Love
Pre-Order 'Cartoons From Tomorrow', Our Very Own Futuristic Comic Collection, Today... Or Tomorrow
Futurism
Holograms Are Resurrecting Dead Musicians, Raising Legal Questions
More on Future Society
Rough
Monday on futurism
Elon Musk's Twitter Is Reportedly Failing Miserably to Contain Horrific Child Abuse Content
YouTube Propaganda
Monday on the byte
Experts Say There's Something Very Weird About North Korean YouTubers
Bird Crap
Feb 4 on the byte
It Looks Like Elon Musk Is Actually Building a Twitter Payment Platform
READ MORE STORIES ABOUT / Future Society
Keep up.
Subscribe to our daily newsletter to keep in touch with the subjects shaping our future.
+Social+Newsletter
TopicsAbout UsContact Us
Copyright ©, Camden Media Inc All Rights Reserved. See our User Agreement, Privacy Policy and Data Use Policy. The material on this site may not be reproduced, distributed, transmitted, cached or otherwise used, except with prior written permission of Futurism. Articles may contain affiliate links which enable us to share in the revenue of any purchases made.
Fonts by Typekit and Monotype.