Oops: Netflix Trademarked “Space Force” Before the US Military

The Pentagon kinda bungled this one. 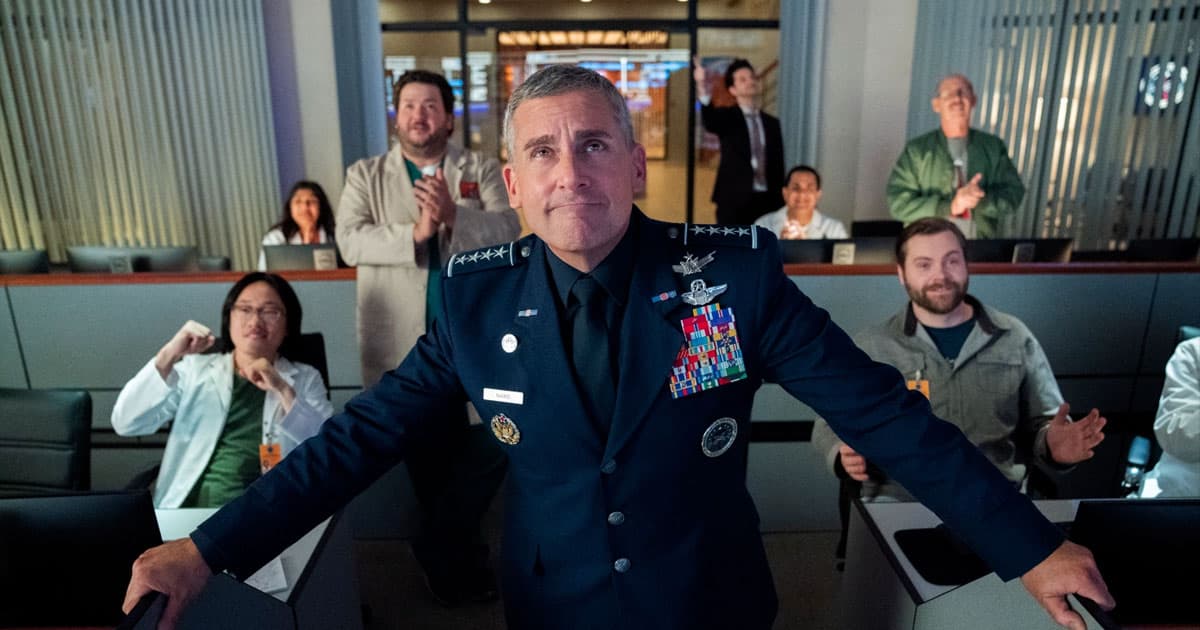 The US Department of Defense only established its branding and trademark licensing office in 2007, decades after the entertainment industry started planting its flags in the world of trademarks.

Case in point: in the case the US military’s youngest branch, Space Force, Netflix was almost a year ahead in registering a trademark for the same name — for its satirical show starring Steve Carell, according to the Hollywood Reporter.

The streaming platform’s trademark for “Space Force” dates back to January 2019. The US military’s space warfare service of the same name was founded in December, eleven months later, without ever having registered a trademark for its name.

To be clear, Netflix has just as much as a right, courtesy of the First Amendment and “fair use” arguments, to own the copyright to a show called the “Space Force” while the US government operates its own real-life Space Force.

There’s also no guarantee that the issue will become acrimonious. But a future quibble over such a trademark wouldn’t be entirely unprecedented: In 2011, Disney tried to register the phrase “Seal Team 6” after the killing of Osama bin Laden — until pressure from the public caused it to give up on the idea.

But for now, there’s no bad blood.

“At this time, we are not aware of any trademark conflicts with the fictional program Space Force produced by Netflix,” an Air Force spokesperson told the Reporter. “We wish Netflix and the show’s producers the best in their creative depiction of our nation’s newest branch of the military.”

Read This Next
What's a Space Force?
Progressive Groups Call For Elimination of Space Force
Futurism
Hollywood is Wrong: Netflix is the Future of Film
More on Future Society
Golden Arches
Yesterday on the byte
Elon Musk Has an Idea to Make McDonald’s Accept Dogecoin
"Fraud Alert"
Yesterday on the byte
Trump Family Aghast That Grifters Made a “TrumpCoin” Cryptocurrency
Cyber Warfare
Yesterday on the byte
Hackers Trying to Prevent War by Disrupting Railway Used by Russian Military
READ MORE STORIES ABOUT / Future Society
Keep up.
Subscribe to our daily newsletter to keep in touch with the subjects shaping our future.