Is it right to use technology to bring a dead person back on stage? 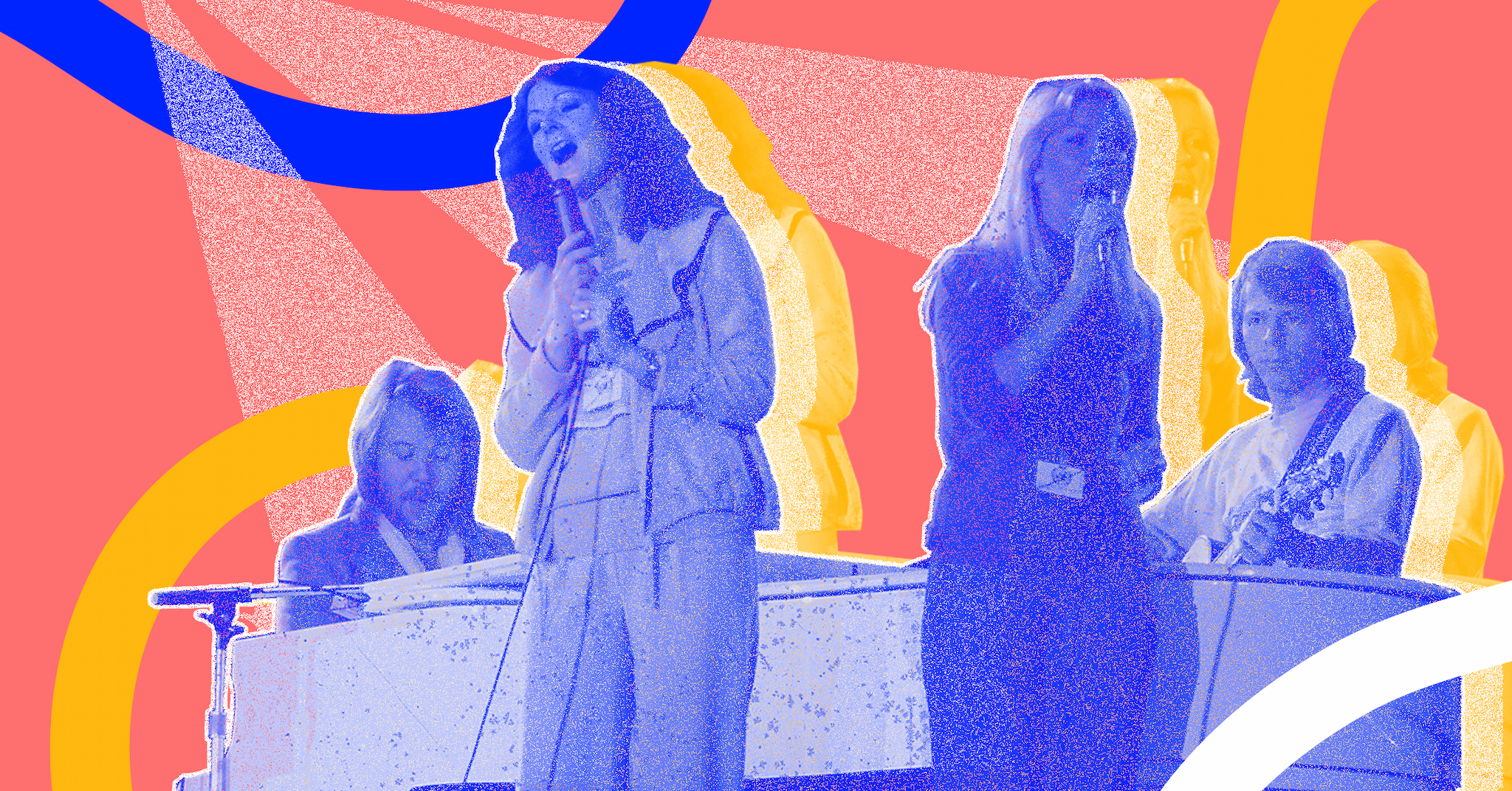 Those are just a few of the dead musicians who have been resurrected on stage in recent years as holograms — and a new feature by the Australian Broadcasting Corporation explores not just the critical reception and technological frontiers of the new industry, but the legal minefield it raises to dust off the visage of a famous person and bring them out on the road.

According to University of Sydney digital human researcher Mike Seymour, today's musical holograms have only started to tap the medium's potential. In the future, he predicted to the ABC, machine learning will let these long-dead holograms interact with the crowd and improvise.

Additionally, according to the report, the law is still grappling with how to handle life-after-death performances. In the U.S., a legal concept called a "right to publicity" gives a person, or their estate, the right to profit from their likeness. But whether right to publicity applies after death, and for how long, differs between states.

Of course, no legal or technical measures will win over fans of an act who find it disrespectful to raise a performer from death and trot them out on tour.

Read This Next
Virtual Murder
UAE Official Says Murder Should Be Illegal in the Metaverse
Crushing Pressure
Astroworld Theory: Deaths Caused by Human Bodies Acting as "Ocean-Like" Fluid
Oh, Billy
Google Debuts Dystopic 3D Prison-Style Video Chat: Project Starline
Bot Versus Bot
A Bot Made Frank Sinatra Cover Britney Spears. YouTube Removed It Over Copyright Claims.
Brands We Love
Collaborate With Anyone, Anywhere with This Online Recording Studio from Spotify
More on Future Society
Ctrl C Ctrl V
Yesterday on the byte
Inspired by Twitter's Struggles, Facebook Considers Making an App Where You Can Post Text. Wait a Second...
Sleeping Tweeps
Yesterday on the byte
Elon Musk Installs Washing Machine at Twitter HQ So Overworked Employees Can Wash Their Filthy Rags
Phoney Business
Wednesday on the byte
Amazon Says It'll Pay You $2 Per Month to Spy on Your Phone's Internet Traffic
READ MORE STORIES ABOUT / Future Society
Keep up.
Subscribe to our daily newsletter to keep in touch with the subjects shaping our future.
+Social+Newsletter
TopicsAbout UsContact Us
Copyright ©, Camden Media Inc All Rights Reserved. See our User Agreement, Privacy Policy and Data Use Policy. The material on this site may not be reproduced, distributed, transmitted, cached or otherwise used, except with prior written permission of Futurism. Articles may contain affiliate links which enable us to share in the revenue of any purchases made.
Fonts by Typekit and Monotype.