"I don’t like what they do, but you don’t want to start a fight with them." 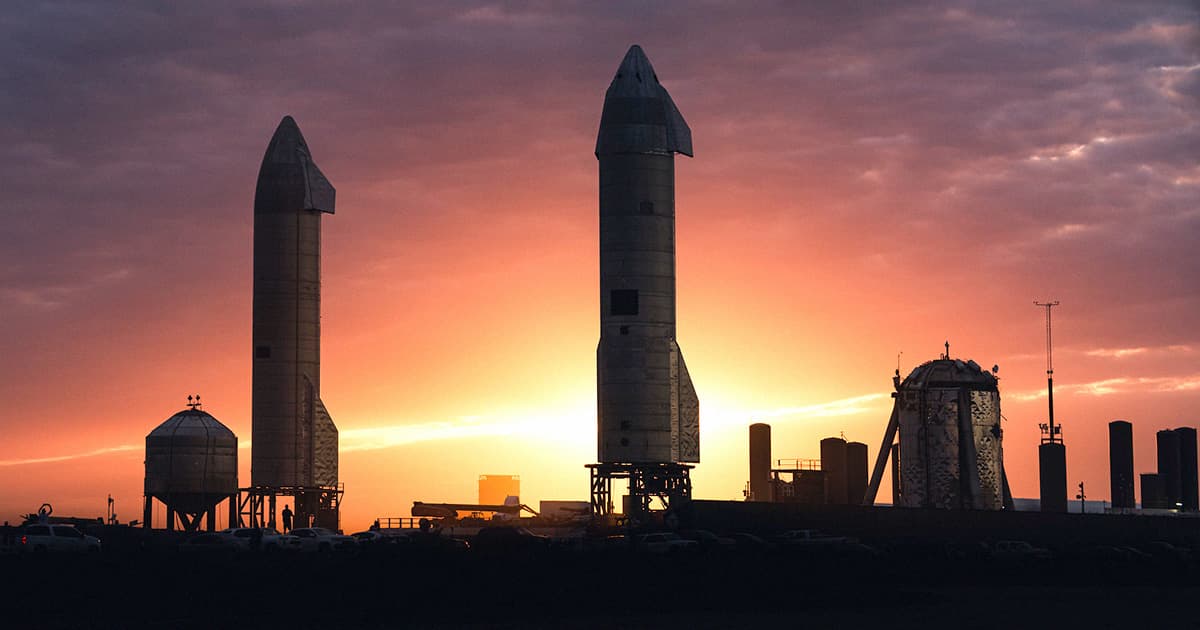 But in the last couple of years, the area has seen tremendous change thanks to Elon Musk's rocket-building company SpaceX.

SpaceX announced in 2014 that it had chosen the site to build out operations. Since then, the site has practically exploded — pun intended — to cover a vast area and incorporate many high tech resources.

Unsurprisingly, not everybody is enthused about the space company absorbing the area, residents' homes included, the Houston Chronicle reports. Local residents are becoming fed up of SpaceX slowly creeping in and taking over the entire area.

"We’ve been going through it for a long time, and we’ve got to live here," local resident Rosemarie Workman told the Chronicle. "You don’t want to say some of the words you’d like to use — they’re still neighbors, whether you like it or not."

Many of Workman's neighbors have taken money from SpaceX to move out. The ones remaining are now being offered about $150,000 for each of their properties, about three times the appraised value, according to the paper.

SpaceX now owns 25 of some 37 properties along one of the busier streets, many of which have been painted black with white trim.

Residents are frequently asked to evacuate the area so that SpaceX can test its many rockets. Notices inform them their windows may break.

While they are required to clear the area, SpaceX pays for them to stay at a nearby hotel.

"I don’t like what they do, but you don’t want to start a fight with them," local resident Jim Crawford told the Chronicle. "It really doesn’t matter anymore — they do what they want to do anyway."

But Musk is full steam ahead on the project, even tweeting that he wants to rename the area "Starbase."

Building a rocket capable of ferrying astronauts all the way to Mars is taking its toll, affecting not only nearby residents, but natural habitats as well.

SpaceX's endeavors have left a mark on the landscape, with multiple rocket prototypes exploding into clouds of steel shrapnel.

To appease nearby residents after a particularly explosive day, Musk announced he was donating $30 million to schools of a local county.

Since then, Musk has been pushing to fill roles at SpaceX and attract workers to the site.

"SpaceX’s hiring needs for engineers, technicians, builders & essential support personnel of all kinds are growing rapidly," he tweeted in late March. "Starbase will grow by several thousand people over the next year or two."

And the company is likely to stay, leaving a permanent mark. And residents are displeased.

A local activist named Bekah Hinojosa told the Chronicle that SpaceX's "colonization of Mars" is "stripping away our access to our pristine beach, gentrifying our community and causing devastating explosions."

READ MORE: 'This is not SpaceX property - this is my property': SpaceX looks to recast South Texas town as 'Starbase' [Houston Chronicle]