Researchers Hacked Into DNA and Encoded it With Malware

Thankfully, so far its applications aren't criminal in nature. 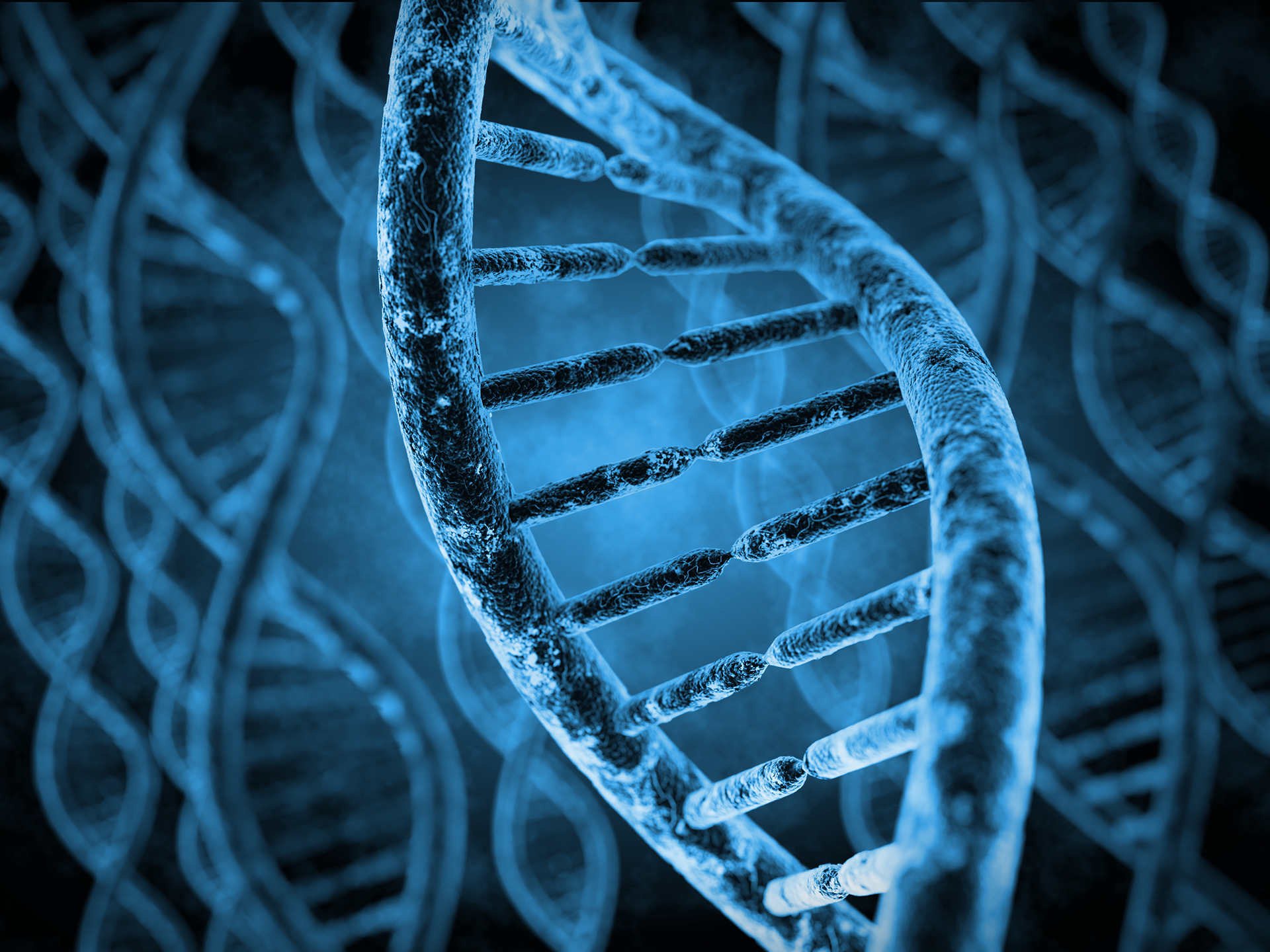 Welcome to the World of Biohacking

Biologists pay scrupulous attention to DNA synthesis, not just out of a need for precision, but also as a precaution. Scientists don't want to create or spread a dangerous stretch of genetic code that, with a little bit of criminal ingenuity, could be used to make a toxin or an infectious disease. But recently, a group of biohackers has found a way to cross biology with the digital by resequencing DNA, not to infect humans or animals, but computers.

A group of researchers from the University of Washington has shown that, for the first time, it's possible to encode malicious software into physical strands of DNA. And so, when a gene sequencer performs an analysis, the output transforms into a program which corrupts gene-sequencing software to gain control of an entire computer.

This is a far cry from a criminal implementation. Researchers agree that this new method could be integrated into real-world applications once DNA sequencing grows more powerful and ubiquitous.

“We know that if an adversary has control over the data a computer is processing, it can potentially take over that computer,” said Tadayoshi Kohno, Computer Science Professor at the University of Washington in an interview with WIRED, noting the similarity to traditional hacker attacks. “That means when you’re looking at the security of computational biology systems, you’re not only thinking about the network connectivity and the USB drive and the user at the keyboard but also the information stored in the DNA they’re sequencing. It’s about considering a different class of threat,” he added.

While, currently, this feels more like an alternate take on Neal Stephenson's Snow Crash than an imminent cyber threat, the means for disseminating this bio-delivered code are already coming into being. University labs, for one, are employing increasingly centralized services for students and professors working with college-owned (and expensive) gene sequencing equipment. And as other, non-academic environs like corporations, medical facilities, and government-run facilities follow suit, this DNA-malware delivery trick will become feasible. Additionally, the DNA-malware delivery will come from outside sources, which could provide the perfect window for malware insertion.

Called an "exploit" by hackers, this specific kind of computer attack is known as a "buffer overflow" which fills the space in a computer's memory allocated for the gene sequence and then spills out into other parts of the computer's memory until it can plant its own commands.

Flaws to the Prototype

So far, challenges to the process — like squeezing the code into a few hundred DNA bases and the tendency of redundant base patterns to cause DNA to fold into itself — have limited the digital translation to a mere 37% success rate. Clearly, DNA-hacking is still only a reality for readers of biopunk sci-fi, but we'd be naive to dismiss it as the next generation's problem (or boon). After all, Seth Shipman of a Harvard team recently encoded a video in a DNA sample. Once perfected, DNA storage could replace magnetic encoding in flash memory because DNA maintains its structure for much longer.

Read This Next
Mystery Meat
Lawsuit Claims That Subway "Tuna" Contains Extremely Weird DNA
Brands We Love
This VPN Makes Securing Your Online Privacy as Easy as Flipping a Switch
So Long Hard Drives
Scientists Successfully Store Data Inside DNA of Living Bacteria
Brands We Love
Get Hired As A Cybersecurity Expert By Learning Ethical Hacking
Brands We Love
Keep Your Passwords Safe and Handy With 50% Off a Year of Dashlane
More on Hard Science
Warped Tour
Feb 2 on futurism
Professor Believes Door to Warp Drive May Lie With Ethylene Glycol
Sky Bursts
Feb 2 on the byte
Astronomers Intrigued by 25 Mysterious Repeating Radio Signals From Deep Space
Tractor Beam
Jan 26 on the byte
Scientists Build Working Tractor Beam, Although It's Comically Tiny
READ MORE STORIES ABOUT / Hard Science
Keep up.
Subscribe to our daily newsletter to keep in touch with the subjects shaping our future.
+Social+Newsletter
TopicsAbout UsContact Us
Copyright ©, Camden Media Inc All Rights Reserved. See our User Agreement, Privacy Policy and Data Use Policy. The material on this site may not be reproduced, distributed, transmitted, cached or otherwise used, except with prior written permission of Futurism. Articles may contain affiliate links which enable us to share in the revenue of any purchases made.
Fonts by Typekit and Monotype.