We shouldn't underestimate the impact of forests and plants. 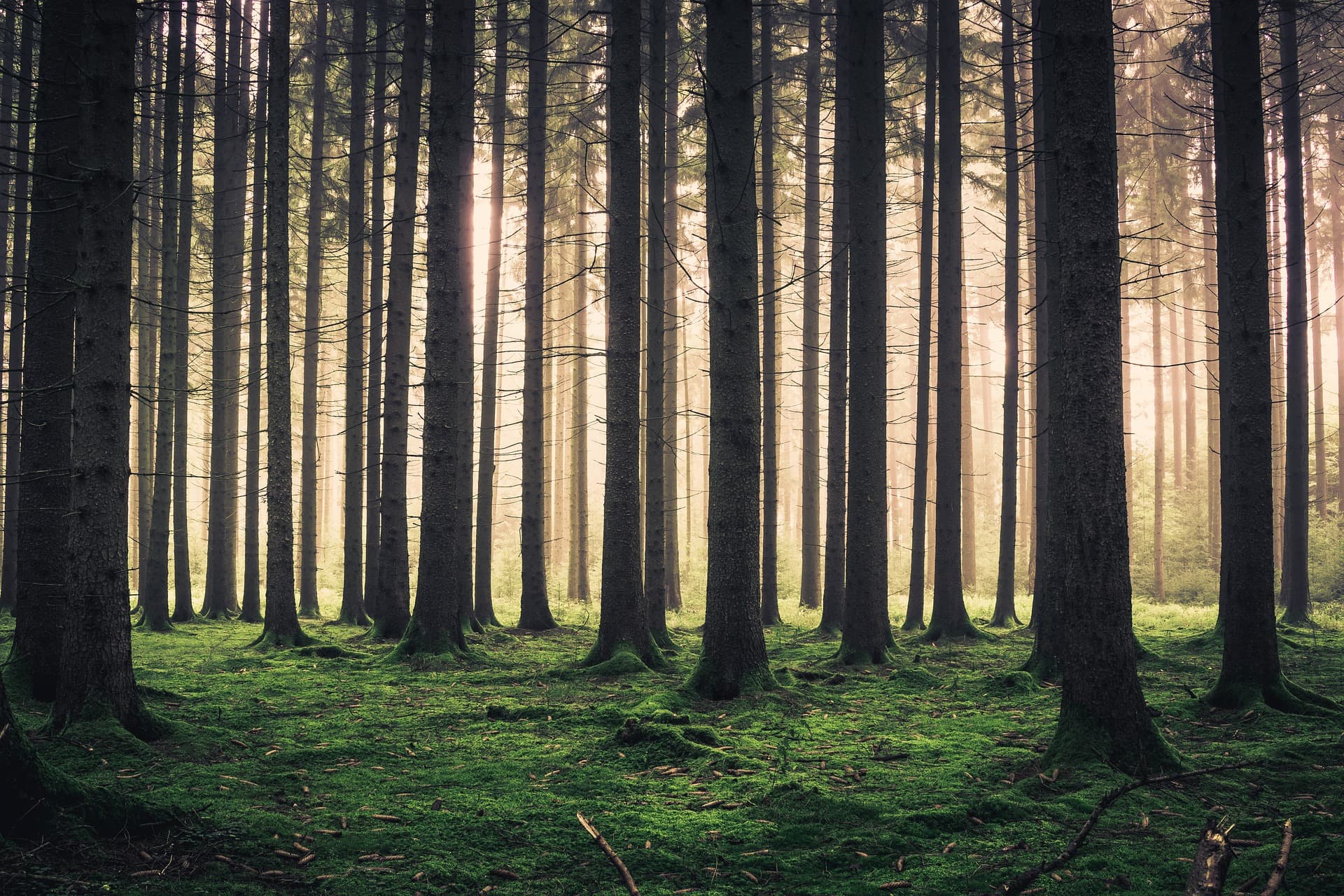 As the world becomes increasing aware of how human activity contributes to global warming, more countries are putting forth efforts to end harmful practices, such as reliance on fossil fuels. While such actions are certainly useful, a new study published in Proceedings of the Natural Academy of Sciences suggests that proactively regreening the planet could be just as impactful.

According to the international team of scientists behind the study, natural climate solutions such as protecting peatlands that store carbon and improving how we manage soils and grasslands could be enough to meet 37 percent of the action needed by 2030 as mandated by the 2015 Paris agreement.

In fact, they say regreening the planet through such efforts would have the same effect on atmospheric carbon levels as if the entire world stopped burning oil.

It Ain't Easy Being Green

The amount that forests offset our carbon emissions is often underestimated. In the U.S. alone, researchers estimate that trees remove an amount of carbon dioxide from the atmosphere that's equal to between 11 and 13 percent of fossil fuel emissions. Yet, in the past 25 years alone, we've destroyed 10 percent of the planet's wilderness. Obviously, continued deforestation will affect the amount of carbon removed from the atmosphere by trees.

Fortunately, various efforts to end this kind of activity, protect our plant life, and promote the growth of new forests are in the works. Governments are imposing strict rules to prevent deforestation, and new technology is being used to foster reforestation efforts – one such project uses drones to plant trees at a rate of 100,000 per day, far beyond what could be accomplished by hand.

Some nations are thinking outside the box and building vertical forests, covering skyscrapers with carbon-absorbing greenery. China has begun construction on an entire "forest city" that is expected to absorb nearly 10,000 tons of CO2 and 57 tons of pollutants every year while producing 900 tons of oxygen.

However, this might all be too little, too late. Recent research has shown that extreme weather events like El Niño can have a dramatic impact on the planet's capacity to reduce levels of carbon dioxide, and climate change is increasing the number of such natural events. Additionally, illegal logging is chipping away at the Amazon rainforest at a faster rate year-on-year, and experts maintain that our current conservation programs won't do enough to save these environments.

The writing is on the wall – if the Earth is going to continue to be an appropriate habitat for human life, addressing the emissions we release into the atmosphere won't be enough. We need to make a concerted effort at regreening the planet so it can soak up more carbon dioxide, too.

Read This Next
Hidden City
NYC's Greenery Eats Up All the CO2 From Its Cars, Trucks and Buses "And Then Some"
Weird Times
White House Brags That America Is Producing More Oil and Gas Than Ever
Better Late Than Never
US Formally Rejoins Paris Climate Agreement
Futurism
EVs Can't Change the World Until We Change How We Sell Them
Futurism
How California's Incredible New Solar Panel Law Is Historic for Green Energy
More on Earth & Energy
Rock Battery
Jan 28 on the byte
Researchers Successfully Turn Abandoned Oil Well Into Giant Geothermal Battery
Do The Worm
Jan 27 on the byte
Scientists Name "Funky Worm" Amphibian After a Weird 70s Funk Song
Cow Chow
Jan 26 on the byte
Bill Gates Gives $12 Million to Flatulent Australian Cows
READ MORE STORIES ABOUT / Earth & Energy
Keep up.
Subscribe to our daily newsletter to keep in touch with the subjects shaping our future.
+Social+Newsletter
TopicsAbout UsContact Us
Copyright ©, Camden Media Inc All Rights Reserved. See our User Agreement, Privacy Policy and Data Use Policy. The material on this site may not be reproduced, distributed, transmitted, cached or otherwise used, except with prior written permission of Futurism. Articles may contain affiliate links which enable us to share in the revenue of any purchases made.
Fonts by Typekit and Monotype.