The astronauts were fully prepared to yeet themselves out via escape pod back to Earth. 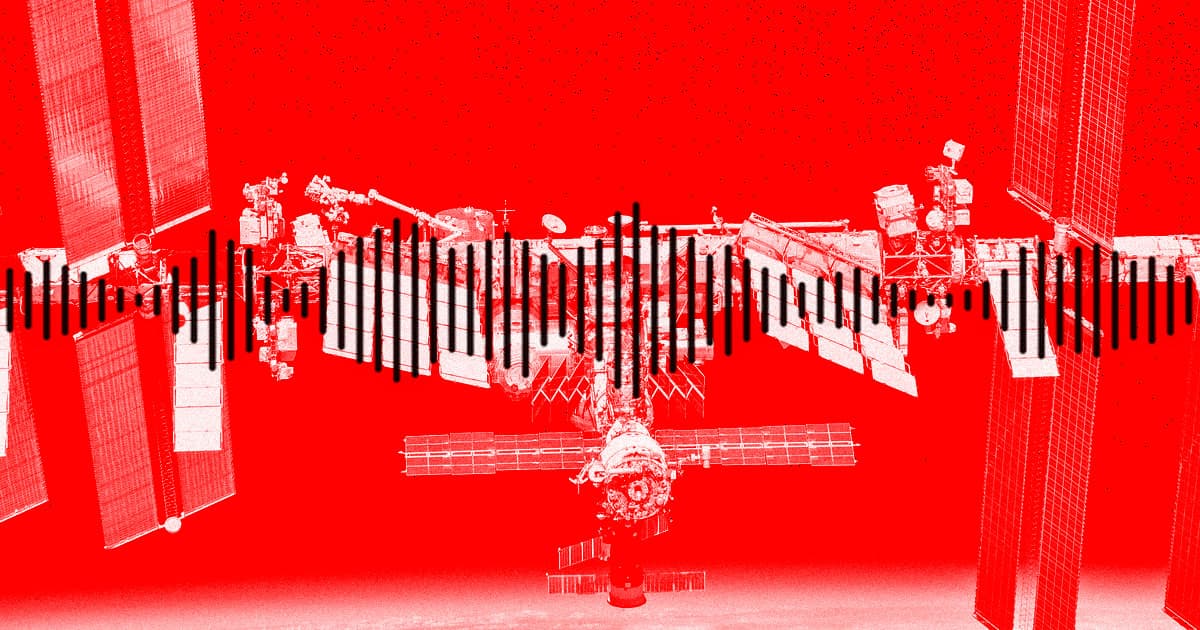 Talk about a wakeup call.

Just a day after it was revealed that the International Space Station (ISS) astronauts had to shelter for their lives in escape vehicles after Russia blew up one of its own satellites, a recording of that dramatic event — spotted by The Daily Mail — was released.

In it, you can hear mission control wake up ISS flight engineer Mark Vande Hei and tell him that the crew needed to shelter from a "satellite break up." Later on in the video, mission control informed Raja Chari, commander of the Crew-3 mission, of evacuation procedures in case — you know — deadly satellite debris were to rip the ISS to shreds.

"If that’s more than half an hour, then I think we’ll stay suited and potentially come back home if Dragon takes a hit," Chari said in the video, referring to the Crew Dragon re-entry craft.

So yes, the astronauts were fully prepared to yeet themselves out via escape pod back to Earth.

Listen for yourself below:

Here's a recording of the moment mission control woke the ISS crew up to tell them they needed to scramble to escape vehicles following Russia's anti-satellite missile test. Intense!

The entire debacle has drawn condemnation from NASA as well as the US military.

"It is unthinkable that Russia would endanger not only the American and international partner astronauts on the ISS, but also their own cosmonauts," NASA chief Bill Nelson said at a press conference.

US Space Command echoed the sentiment, describing it as a "reckless and dangerous" act.

Meanwhile, Russia’s Ministry of Defense and its space agency Roscosmos have unsurprisingly defended its actions. Sergei Shoigu, minster-general of the country’s army, said in a statement that "fragments do not pose any threat to space activities," as translated by Google.

The ISS recording sheds some dramatic — and almost cinematic light — on the most recent act by Russia that threw the ISS crew into mortal terror. This year, the country’s spacecrafts have spun the orbital lab out of control not once but twice.

Now, with the reckless anti-satellite missile test nearly causing the ISS crew to abandon ship, the moment is going to have deep ramifications for the already tense relationship between geopolitical foes.

More on SatelliteGate: Russia Says Actually It’s Fine That It Blew Up a Satellite, Filled Orbit with Deadly Space Junk