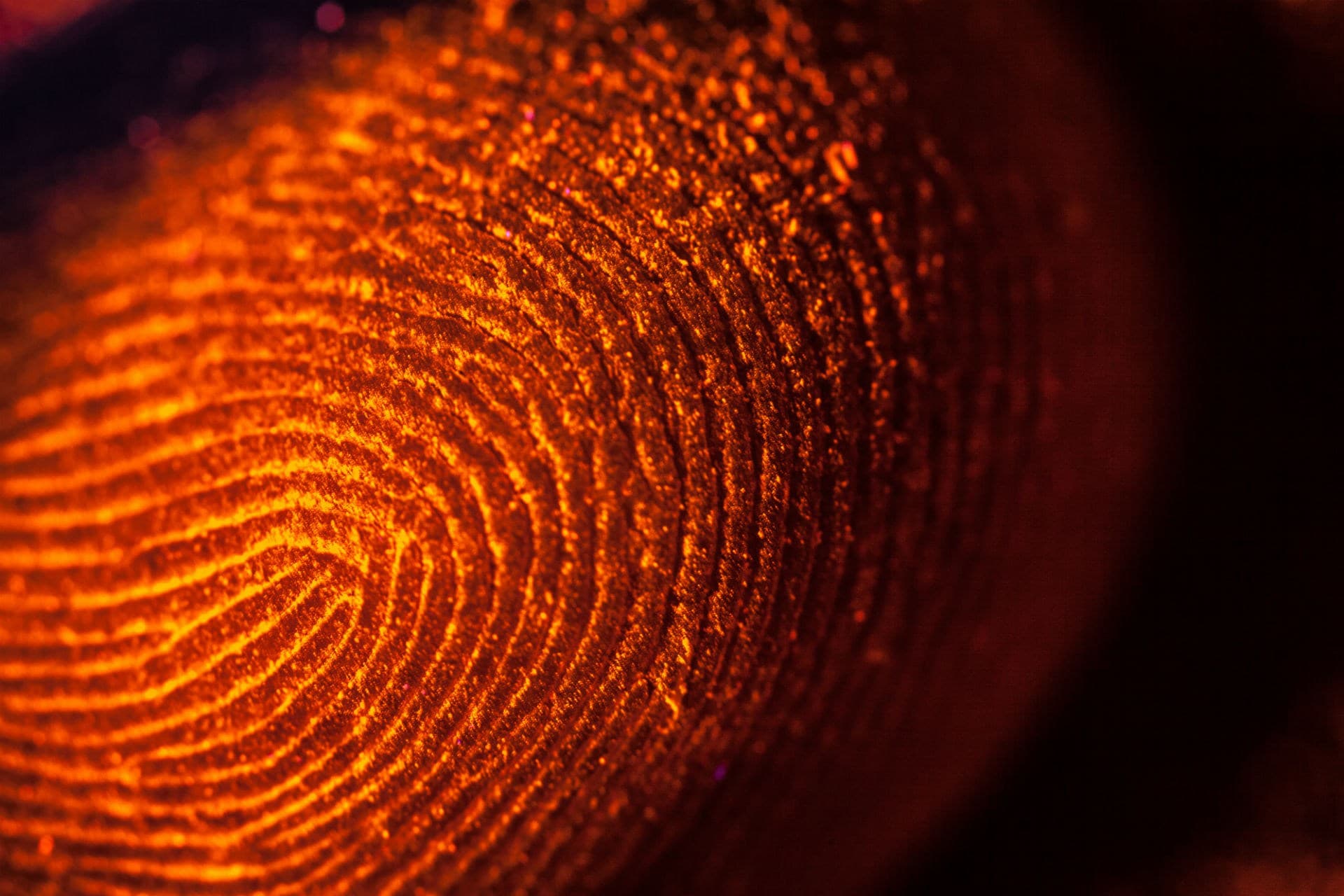 Police just did a bit of finger printing...literally. Officers located in Michigan recently turned to scientists working at the University of Michigan in the hopes of reproducing the fingerprint of a murder victim. They planned to do this using a prerecorded scan and (oddly enough) a 3D model of the finger itself.

Ultimately, this model would be used to create a false fingerprint, which the officers could then use in order to unlock the phone. Though completed, details on the ongoing case are, naturally scarce. As such, it is not clear whether the technique was successful. It also isn't immediately obvious why police were not able to use the cadaver to obtain the necessary fingerprints.

Notably, researchers have previously helped law enforcement officials re-create working fingerprint molds for a variety of purposes. However, this seems to be the very first time that police used such a technique for the purposes of unlocking a phone in a currently ongoing investigation.

Ultimately, locked phones have been in the press a lot recently. Earlier this year, The Justice Department  in the United States demanded that Apple create a software tool to break into the iPhone used by one of the San Bernardino shooters. Apple refused in order to protect the security of their users.

The software tool in question, if actually developed, would be able to bypass the security mechanisms in Apple’s software so that the FBI could perform a brute force passcode attack. Apple feared that this would make all users’ phones susceptible to hacking, and resisted the FBI’s demands for this reason.

However, as is clear, it is possible to break into phones through other means.