Some 250,000 people around the world have brain cancer. This could help us fight back. 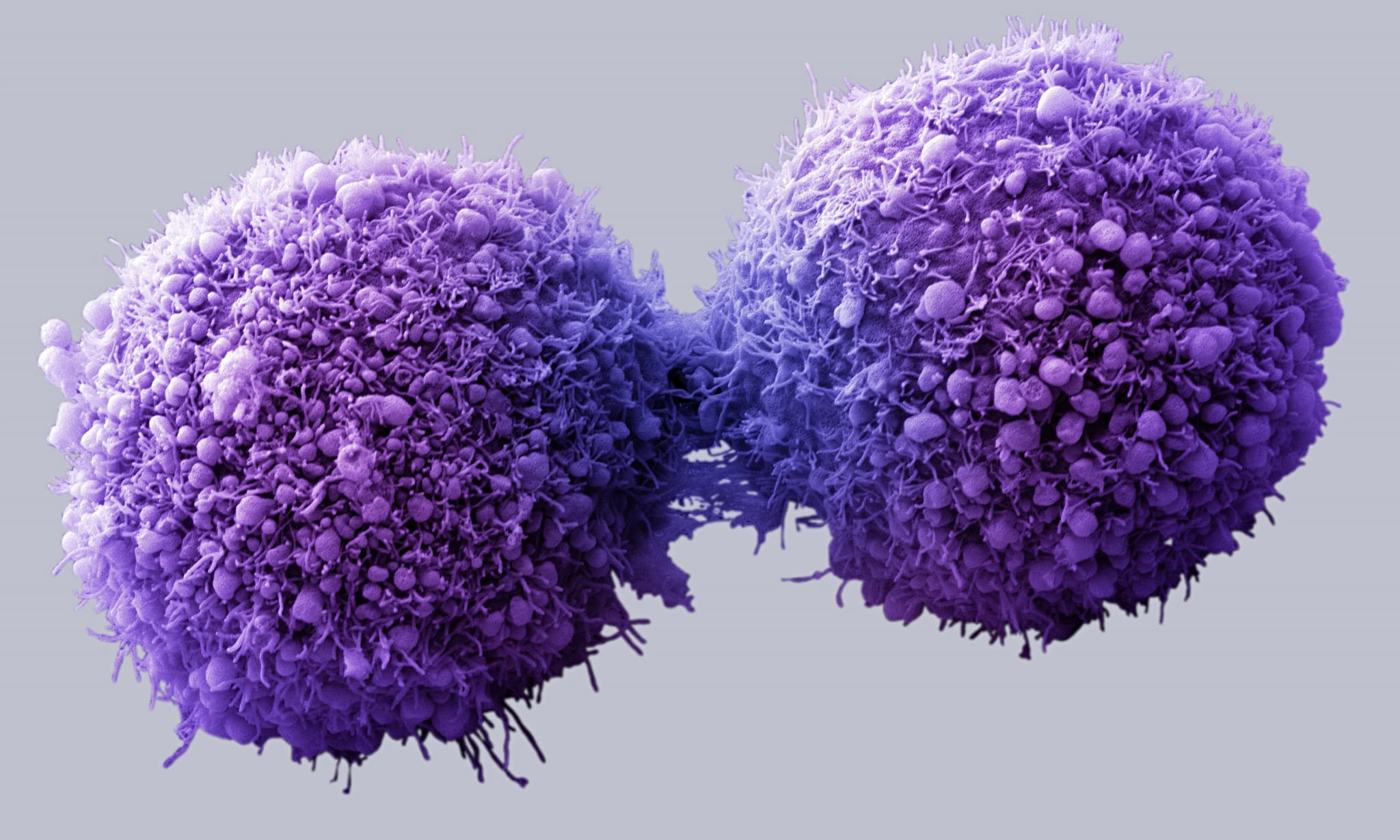 Today in 3D Print Everything, Scottish scientists from the Heriot-Watt University in Edinburgh created the first 3D printed brain tumor.

This potentially revolutionary application is still under development, but the goal is to make research and medicine development easier for scientists, which could be immensely beneficial to some 250,000 cancer sufferers worldwide.

Scientists have been attempting to grow tumor cells in laboratories or from samples taken from patients, but those cell clusters have the tendency to react differently than "real" tumors because a cell’s behavior is primarily dictated by its environment. The differences in the sample tumors’ reaction to treatment methods can make reliable studies very difficult to conduct. Moreover, some scientists test treatment methods on animals, but found that it is not fully comparable to humans.

The 3D printed tumor, on the other hand, can recreate actual human brain tumors, including stem cells from an incurable and highly aggressive form of brain cancer called glioblastoma.

As previously intimated, the team notes that the goal is to secure an easily-reproducible and far more effective platform for drug treatment testing, which is still absent today. “We have developed a novel 3D printing technique to print brain tumor cells for the first time, cells that continue to grow rapidly, more closely mimicking the growth of these aggressive tumors in real life,” said Dr. Nicholas Leslie, lead scientist at the Heriot-Watt University’s Institute of Biological Chemistry.