Here's What a Pandemic Would Look Like With Zombies

"Have a cup of tea and wait for things to blow over." 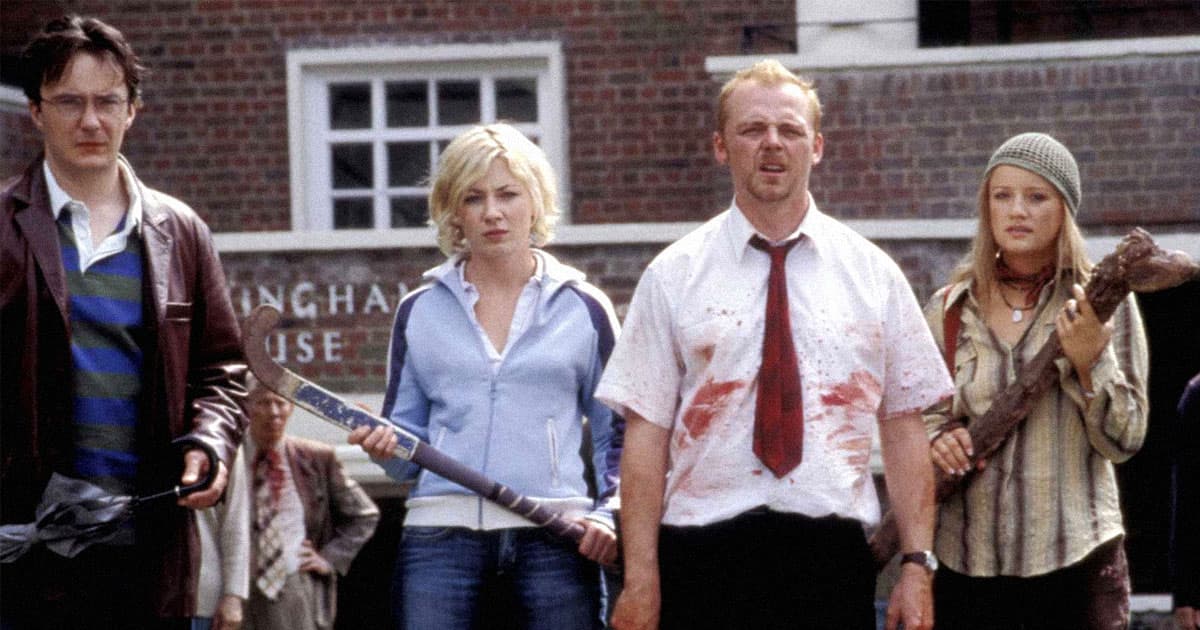 The COVID-19 pandemic can feel reminiscent of a zombie movie — with emptied out streets, crowded hospitals, and the majority of people holed up at home.

In a series of tweets, Bucknell University anthropologist Clare Sammells, who teaches a course about zombies, examines the parallels between the coronavirus and a zombie apocalypse. Thankfully, she argues, "zombies are far less likely to cause a global pandemic than COVID-19."

That's in large part because "with a zombie epidemic, you would immediately know who was infected," Sammells writes. And there's little moral ambiguity about just shooting them, since they're now mindless husks.

The current coronavirus outbreak, she writes, has a long "asymptomatic incubation period," meaning that people are spreading the virus without showing any signs that they are infected — unlike zombies, they don't shamble around and devour brains.

Zombie movies also rarely include the possibility of a vaccine — or at least they don't work the way we know them to work in the real world.

"A vaccine implies that exposure to a weakened version of the infection allows the body to build up immunity," Sammells writes. "But with this kind of zombism, a vaccine would still turn people because there is no "mild" version of the disease."

That also means there's no possibility of a "herd immunity" in zombie movies where enough people's bodies have developed ways to fight the disease outright, protecting the more vulnerable in the population.

To Sammells, there's another "suspension of belief" moment for zombie films: total breakdown of society.

"In zombie films and TV, there is an assumption that if institutions such as the police, prison system, federal government, and military fall away, that people would turn into the worst versions of themselves," she writes.

But what we've seen so far during the current COVID-19 pandemic is something entirely different — and far more positive.

"What we are actually seeing in the COVID-19 pandemic is not a collapse of society, but its strengthening from the group up," she writes. "People are creating neighborhood networks. They are reaching out to friends to offer help. They are showing care and concern for each other."

"So if you want to watch zombie movies while you are stuck at home, I’m all in favor — just remember that’s not really what’s going on outside," Sammell concludes.

Read This Next
Crooked Cops
NYPD Cop Investigated for $1.5 Million Scheme to Sell Fake Vaccine Cards
From Our Partners
Breathe Easy With An Anti-Viral Face Mask In This Pre-Black Friday Sale
Human Experimentation
Inmates Treated With Ivermectin Without Their Knowledge
From Our Partners
Help Stop The Flu With These Virus-Fighting Masks
From Our Partners
Always Have Your Covid Vaccine Records Handy With This Bracelet
More on Sci-Fi Visions
Human v. Giraffe
Tuesday on the byte
Chaotic Italian Fashion Line Baffles Facial Recognition Software
Step One
Tuesday on the byte
World’s Third Richest Person Says He’s Developed "Addiction" to ChatGPT
FROM THE DEPT. OF...
Tuesday on futurism
The Best Places to Buy A Laptop in 2023
READ MORE STORIES ABOUT / Sci-Fi Visions
Keep up.
Subscribe to our daily newsletter to keep in touch with the subjects shaping our future.
+Social+Newsletter
TopicsAbout UsContact Us
Copyright ©, Camden Media Inc All Rights Reserved. See our User Agreement, Privacy Policy and Data Use Policy. The material on this site may not be reproduced, distributed, transmitted, cached or otherwise used, except with prior written permission of Futurism. Articles may contain affiliate links which enable us to share in the revenue of any purchases made.
Fonts by Typekit and Monotype.