They may not be alive, but they could prove extremely useful in discovering new drugs. 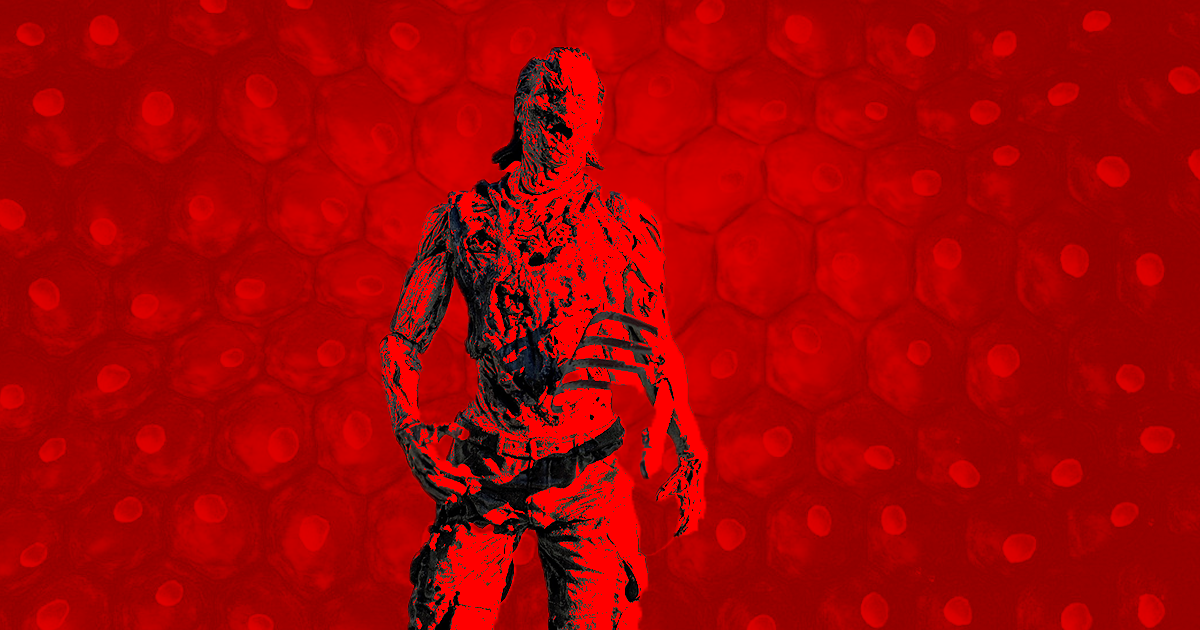 Scientists at the University of Alabama (UA) have figured out a bizarre technique to discover new natural compounds that could one day end up in new pharmaceuticals.

They developed human, "zombie-like" cells that are technically no longer alive — but with membranes that continue to bind to different potentially useful compounds in samples.

Their research was published in the journal Nanoscale last month.

To create their zombie cells, scientists scooped out the innards of the cell using solvents. Then they wrapped the shell around magnetic iron oxide nanoparticles.

That leaves the cells with one useful ability: its walls are still able to interact with active compounds — and fish out interesting compounds from hundreds found in a single natural sample. The team is hoping the technique could expedite the process of weeding through thousands of compounds in a natural product from weeks if not months to just a few days.

"We have the receptor in its natural environment behaving the way it normally behaves in a cell," said Lukasz Ciesla, assistant professor of biological sciences at UA who worked on the project, in a statement.