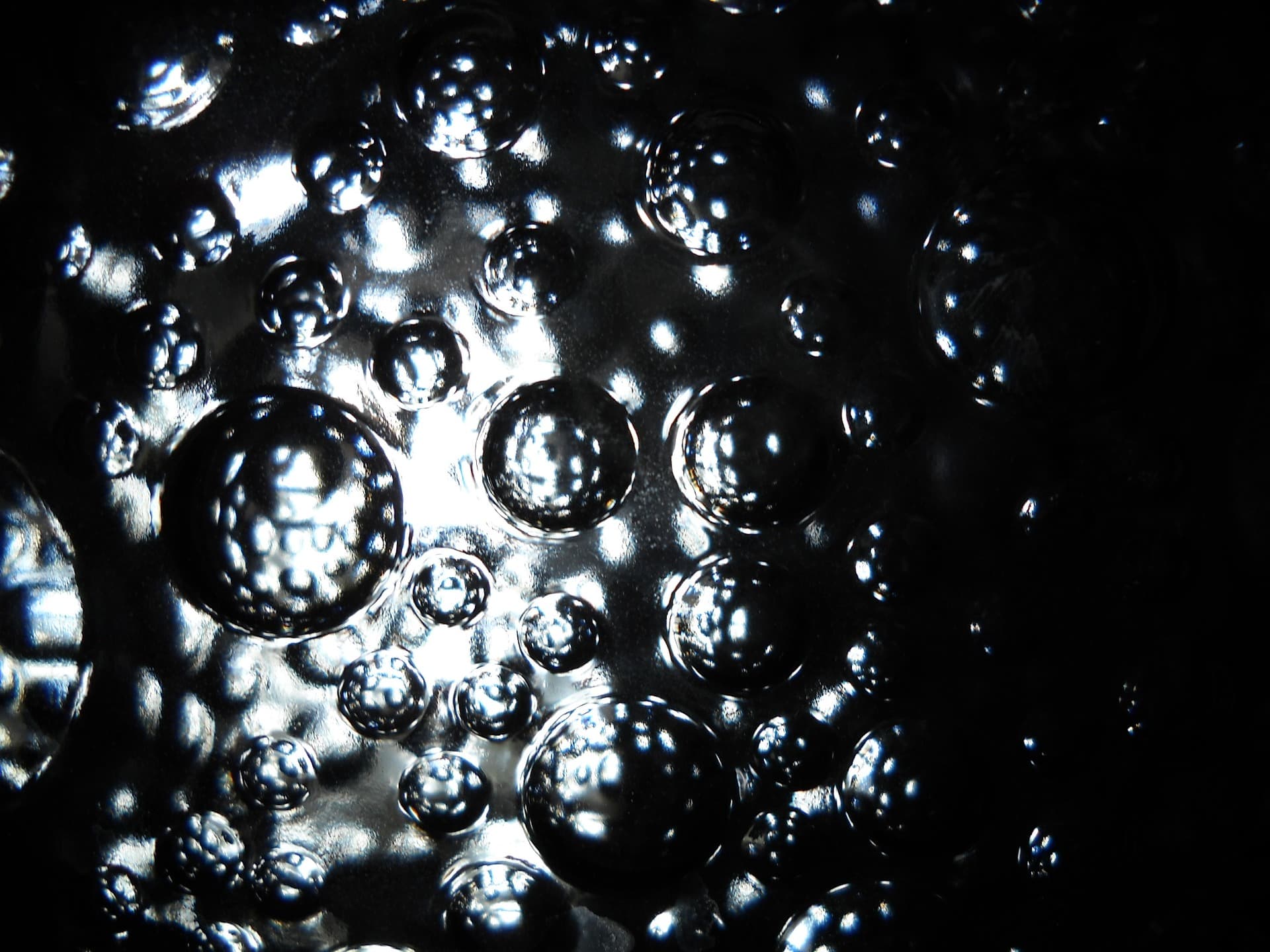 Researchers from the University of Toronto have discovered a way to trick the body's natural defenses into allowing medicines in the bloodstream without an injection.

Drugs used to treat diseases such as diabetes and osteoporosis, which currently can only be delivered through an injection because the body would disintegrate them before they move from the stomach into the blood, could soon be offered as a simple pill.

The team, which detailed their findings in the journal Proceedings of the National Academy of Sciences, created "mirror-image molecules" of existing medications.

Philip Kim, professor of computer science and molecular genetics in the University of Toronto's Donnelly Centre for Cellular and Biomolecular Research, explained his work in a press release: "Mirror image peptides are not recognized and degraded by enzymes in the stomach or bloodstream and therefore have a long-lasting effect."

Peptides are molecules made of two or more amino acids. Naturally, a chain of amino acids is arranged in what is called left-handed, or "L" configuration. The human body is equipped to defend itself from these naturally occurring amino acids, even when the compounds are beneficial to us. To allow drugs to slip past the body's defense, the researchers flipped this configuration, creating molecules arranged in the opposite way. This shape is known as dextrorotary, or "D".

The scientists then matched the molecules with a series of drug compounds and tested their ability to do the work of the original drugs. When tested in the lab, mirror image drugs worked similarly to their natural counterparts, but also had longer lasting effects. The researchers are now looking into whether the medications would have the same effect when orally administered to patients. According to Kim, "for frequently dosed medication, this is of great interest, as taking a pill is much easier than having an injection. This could lead to many more peptide drugs being taken as pills."

Kim and his team will now take the discovery to its next step by first patenting the tech and then seeking to work with the pharmaceutical industry to monetize it. Their work will also expand to other peptides including some that could help in the fight against the Dengue and Zika viruses.