These insulin-producing viruses are normally found in fish. 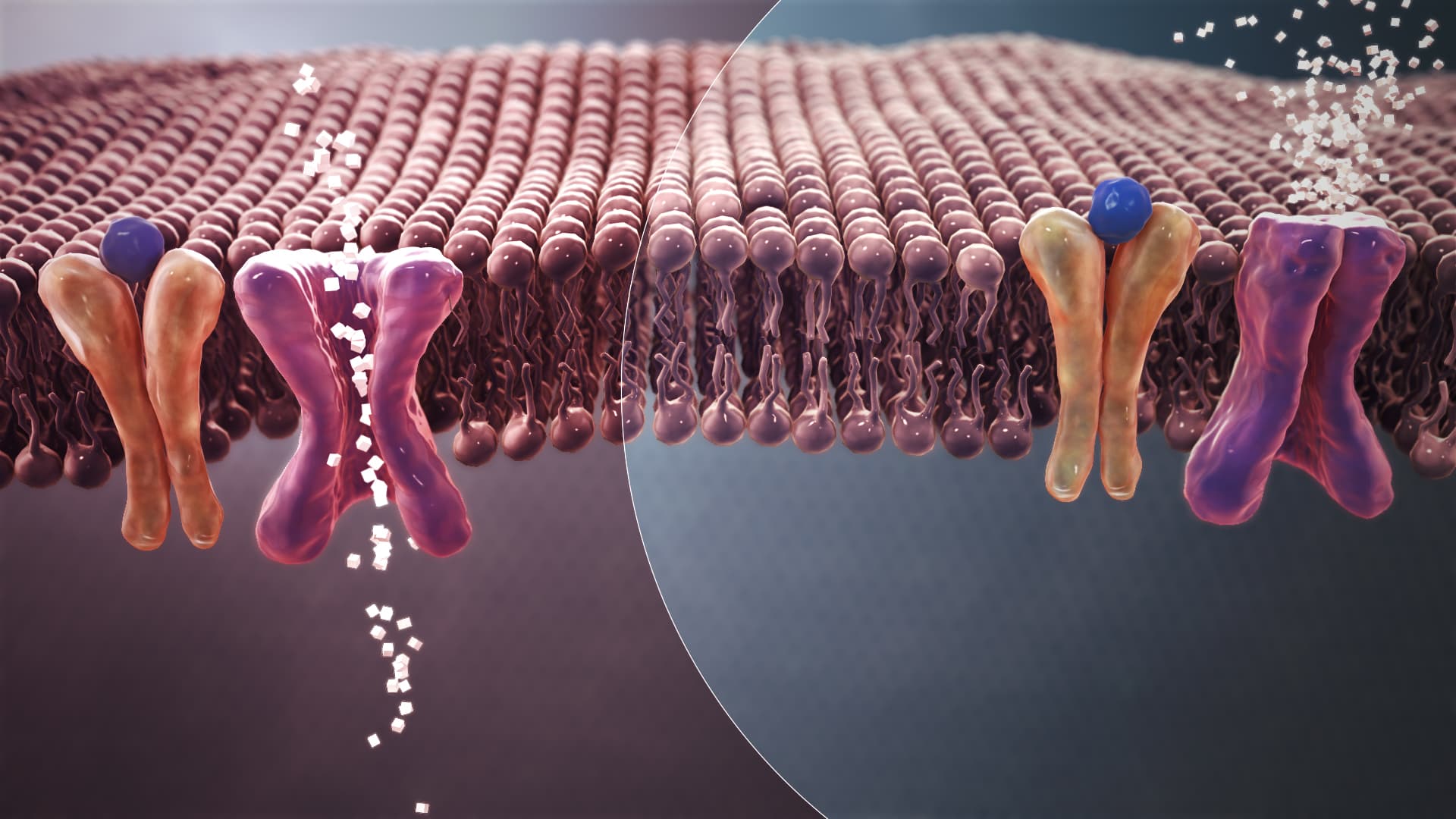 Researchers from Boston's Joslin Diabetes Center have discovered four viruses usually found in fish with the ability to create insulin-like hormones. The discovery of these viral insulin species could suggest that micro-organisms have an impact on the development of diabetes, as well as other conditions, such as autoimmune diseases and some cancers.

As Emrah Altindis, PhD, a Joslin research fellow and lead author on the research paper, stated: "Our research may help open up a new field that we might call microbial endocrinology."

The team used bioinformatics, the study of large research databases containing viral genomic sequences, to search for genetic structures similar to human hormones and regulatory proteins. The research, published in the journal PNAS, then utilized synthesized versions of the viral insulin -like peptides (VILPs) they discovered, and tested their impact on mouse and human cells.

The experiments discovered that the VILPs indeed did act as hormones, and did bind to human insulin receptors, as well as the receptors of a similar hormone known as insulin-like growth factor one (IGF-1). The study confirms these "VILPs are members of the insulin superfamily and first characterized viral hormones."

While the viruses discovered do not normally infect humans, the simple act of consuming fish could expose humans to these viruses. Scientists will have to perform more testing to see if the viruses could infect cells or be absorbed through the gut.

The next step for the researchers will be to go back to the databases, to see if they can discover other viruses which can produce human-like hormones.

"This finding is the tip of an iceberg," says C. Ronald Kahn, the center's chief academic officer and senior author on the paper, in a press release. "There are thought to be more than 300,000 viruses that can infect or be carried in mammals, and only 7,500 or so of these, or about 2.5%, have been sequenced. Thus, we certainly expect to find many more viral hormones, including more viral insulin, in the future."

With this new knowledge, scientists can begin asking questions about diabetes and cancer that they never knew to ask. Future developments catalyzed by this research could have profound implications for the understanding and treatment of disease.