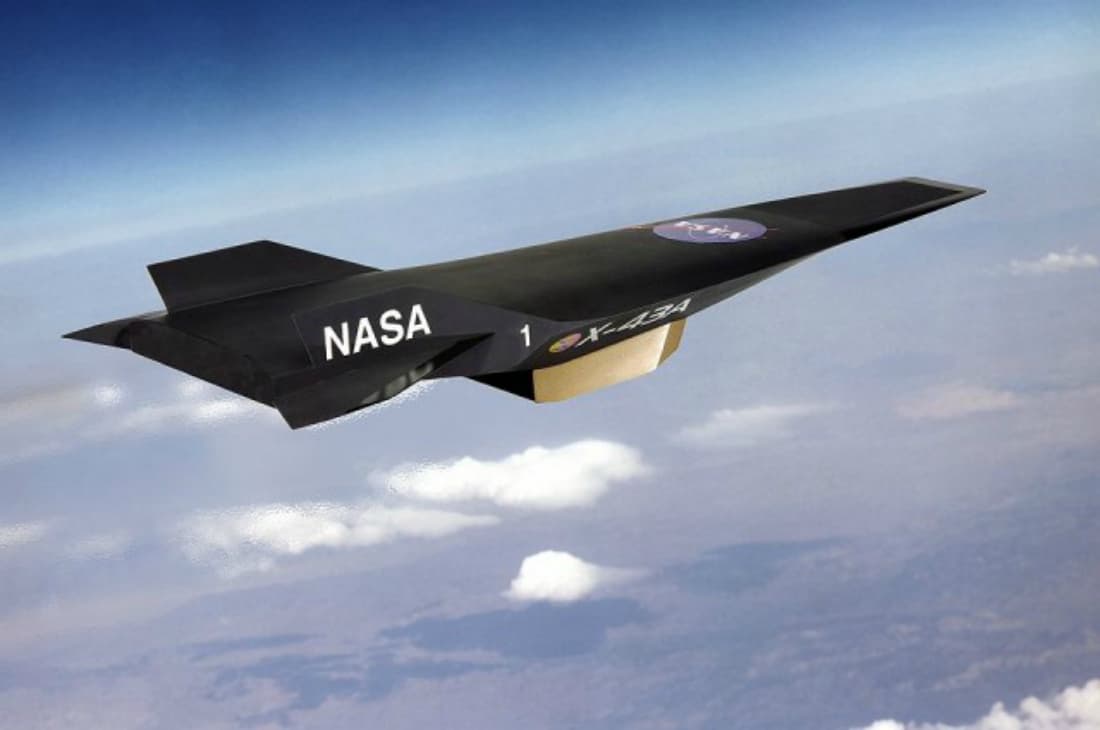 In a press release that came out this past January, Orbital ATK announced that they have successfully tested a 3D-printed hypersonic engine combustor at the NASA Langley Research Center.

The combustor was produced through an additive manufacturing process known as powder bed fusion or PBF. It was subjected to various high-temperature hypersonic flight conditions for 20 days, which includes one of the longest duration propulsion wind tunnel tests ever recorded for this kind of unit.

The results of the analysis indicate that the unit has met, or at points even exceeded, all of the test requirements.

A scramjet combustor is one of the most challenging parts of the propulsion system. It houses and maintains stable combustion within an extremely volatile environment. The tests were done to ensure that the PBF-produced part would be robust enough to meet the mission's objectives.

“Additive manufacturing opens up new possibilities for our designers and engineers,” said Pat Nolan, Vice President and General Manager of Orbital ATK’s Missile Products division of the Defense Systems Group. “This combustor is a great example of a component that was impossible to build just a few years ago. This successful test will encourage our engineers to continue to explore new designs and use these innovative tools to lower costs and decrease manufacturing time.”

The tests conducted at the Langley Research Center enabled the company to challenge the new combustor design which was made possible through an additive manufacturing process. Complex geometries and assemblies that once required multiple components can be simplified to a single, more cost-effective assembly.

However, since the components are built one layer at a time, it is now possible to design features and integrated components that could not be easily cast or otherwise machined.

PBF is one of several manufacturing methods currently being explored by Orbital ATK and its technology partners. Final assembly of the test combustor was completed at the company’s facilities in Ronkonkoma, New York, and Allegany Ballistics Laboratory in Rocket Center, West Virginia.

Orbital ATK’s Defense Systems Group is invested in a diverse array of works, from providing precision and strike weapons to advanced propulsion and hypersonics, missile components across air-, sea- and land-based systems, and  other ammunition and related energetic products.

Read This Next
From the Dept. of Things to Buy
Review: The "Out of This World Cook Book" Chronicles the Early Meals of the Space Age
Overloaded
Whiny Space Tourists Say They Were Too Busy on the Space Station
The Moonian
Senior NASA Official Fears Getting "Stuck" on the Moon
Space Sick
Space Is Wreaking Havoc on Astronauts' Blood
Slip Sliding Away
NASA's Absurdly Expensive SLS Megarocket Is Broken Again
More on Sci-Fi Visions
What is Happening
Feb 1 on the byte
Elon Musk Sets His Twitter Account to Private
From the Dept. of...
Jan 30 on futurism
The Best Humidifiers of 2023
Human v. Giraffe
Jan 24 on the byte
Chaotic Italian Fashion Line Baffles Facial Recognition Software
READ MORE STORIES ABOUT / Sci-Fi Visions
Keep up.
Subscribe to our daily newsletter to keep in touch with the subjects shaping our future.
+Social+Newsletter
TopicsAbout UsContact Us
Copyright ©, Camden Media Inc All Rights Reserved. See our User Agreement, Privacy Policy and Data Use Policy. The material on this site may not be reproduced, distributed, transmitted, cached or otherwise used, except with prior written permission of Futurism. Articles may contain affiliate links which enable us to share in the revenue of any purchases made.
Fonts by Typekit and Monotype.