If You're Going to Use Nootropics, Shouldn't You Know Exactly What You're Taking?

Neurohacker Collective is committed to transparency and doesn't hide behind "proprietary" formulas. 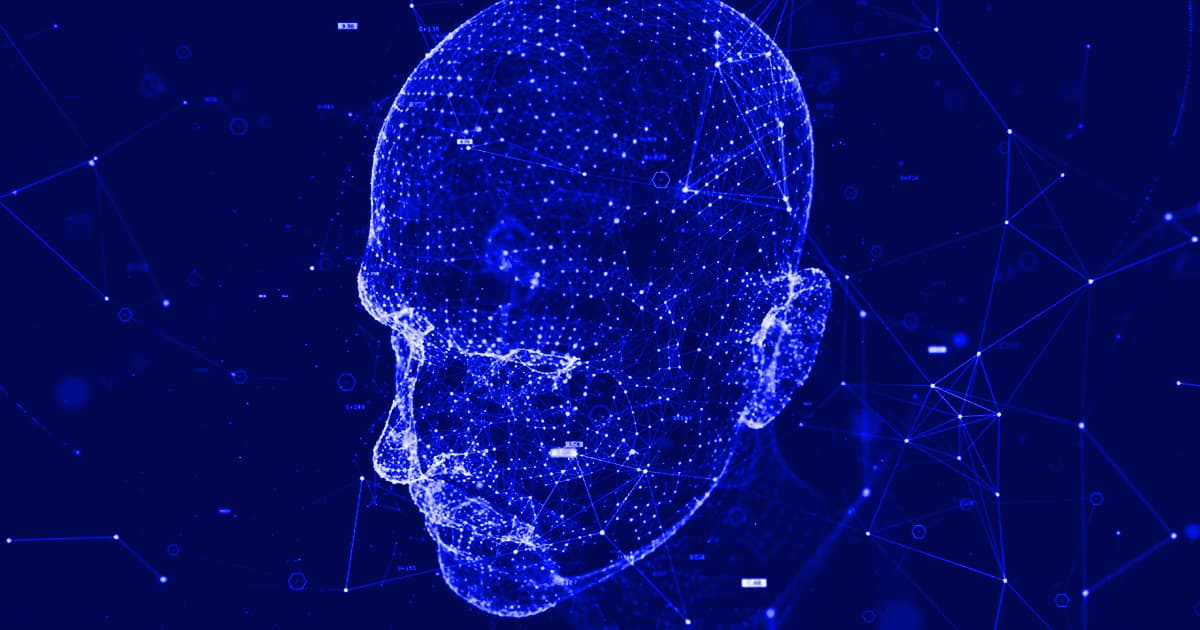 More and more people are using nootropics to give themselves a mental boost, and it’s not hard to understand why. Studies have shown that nootropic supplements may enhance cognitive functions such as reasoning, memory, alertness, focus, willpower, creativity, flexibility, and verbal fluency.

(Use promo code PRODANDNEURO at check out for 15% off any purchase or subscription.)

But with so many different nootropics currently on the market, how do you know which type is right for you? The best solution is to find a company that is fully committed to science and transparency, so you always know exactly what you’re putting in your body and why. And when it comes to science and transparency, nobody beats Neurohacker Collective, the group behind Qualia Focus and Qualia Mind, two of the most advanced and comprehensive nootropics supplements in the world.

Though some health and wellness companies market nootropics as “smart drugs,” they won’t actually make you smarter. A nootropic is really just any chemical compound that helps create the biological conditions necessary for optimal brain function. These include amino acids, vitamins, minerals, nutrients, and stimulants. Some of these compounds serve as fuel for cognition. Others modulate various processes involved in neurotransmission.

We mostly get nootropics through our diet. But some, like caffeine or L-theanine, we get from things like coffee and tea. However, there are a lot of other nootropics that we never get because the modern Western diet doesn’t include obscure plants, roots, and seeds like rhodiola, bacopa, or celastrus seed extract. To get these brain-boosting substances into our bodies, we have to rely on supplements. However, creating these supplements is not as simple as many companies would have you believe.

Creating an effective nootropic supplement requires a deep understanding of the complex interplay and synergy between specific ingredients at specific dosages. And Neurohacker Collective's ability to analyze and unravel this complex interplay is what sets it apart from other companies.

Neurohacker Collective’s team of scientists and medical professionals takes a “whole systems” approach to the science of nootropics. What this means is that instead of simply trying to produce a certain effect in one system of the human body, they study the interrelation between all systems. For their Qualia nootropics supplements, Neurohacker Collective used this pioneering whole system approach and complex systems modeling, along with thousands of hours of research in neuro-biology and organic chemistry, to create products specifically designed to fuel neurotransmission and improve overall brain health.

Qualia's supplements come in two different formulas, both of which are designed to help you feel focused, clear-headed, and ready to take on any task.

How do you know which of these nootropics are right for you? It really depends on your specific needs. Qualia Focus is less powerful, but more affordable. Qualia Mind has a bigger impact, but is also more expensive.

Regardless of which option you choose, Qualia Focus or Qualia Mind, you can always rest assured that you are getting a product of the highest quality.

Unlike some companies which keep the “proprietary” formula of their nootropics a secret, Neurohacker Collective believes the only way you can truly build trust is by telling customers exactly what they are putting in their bodies, and why. That’s why they provide lists of every single ingredient in every one of their supplements, as well as painstakingly detailed accounts of what these ingredients actually do. Want to see for yourself? Just click here.

(Remember, use promo code PRODANDNEURO at check out for 15% off any purchase or subscription.)

So if you’re thinking about trying nootropics and you want to deal with a company you can actually trust, Neurohacker is the answer. Click here to read more about their industry-leading Qualia Focus and Qualia Mind nootropics, today.

Read This Next
Brands We Love
These Nootropics Are Specially Formulated To Help You Win the Fight Against Brain Fog
Brands We Love
These Advanced Nootropics Are Specially Formulated to Help Fight Mental Fatigue
Brands We Love
Tired and Worn Down? This Nootropic Drink Gives Your Brain the Fuel It Needs.
Brands We Love
These Nootropics May Give Your Brain the Boost It Needs To Function at Max Capacity
Brands We Love
Give Your Brain a Boost With the Most Scientifically Advanced Nootropics on the Market
More on Enhanced Humans
Brain Transparency
Friday on futurism
Duke Professor Welcomes the "Promising" Future of Employers Reading Your Brain
Brain-Computer Im...
Jan 3 on the byte
Neuralink Cofounder Says New Company's Eye Implant Could Be "Ultimate" VR Tech
Eyes Have It
12. 30. 22 on futurism
Meet the Neuralink Cofounder Who Left and Started a Competitor That's Now Rapidly Catching Up
READ MORE STORIES ABOUT / Enhanced Humans
Keep up.
Subscribe to our daily newsletter to keep in touch with the subjects shaping our future.
+Social+Newsletter
TopicsAbout UsContact Us
Copyright ©, Camden Media Inc All Rights Reserved. See our User Agreement, Privacy Policy and Data Use Policy. The material on this site may not be reproduced, distributed, transmitted, cached or otherwise used, except with prior written permission of Futurism. Articles may contain affiliate links which enable us to share in the revenue of any purchases made.
Fonts by Typekit and Monotype.