Qualia Mind is one of the most advanced and comprehensive cognitive nutrition supplements in the world. 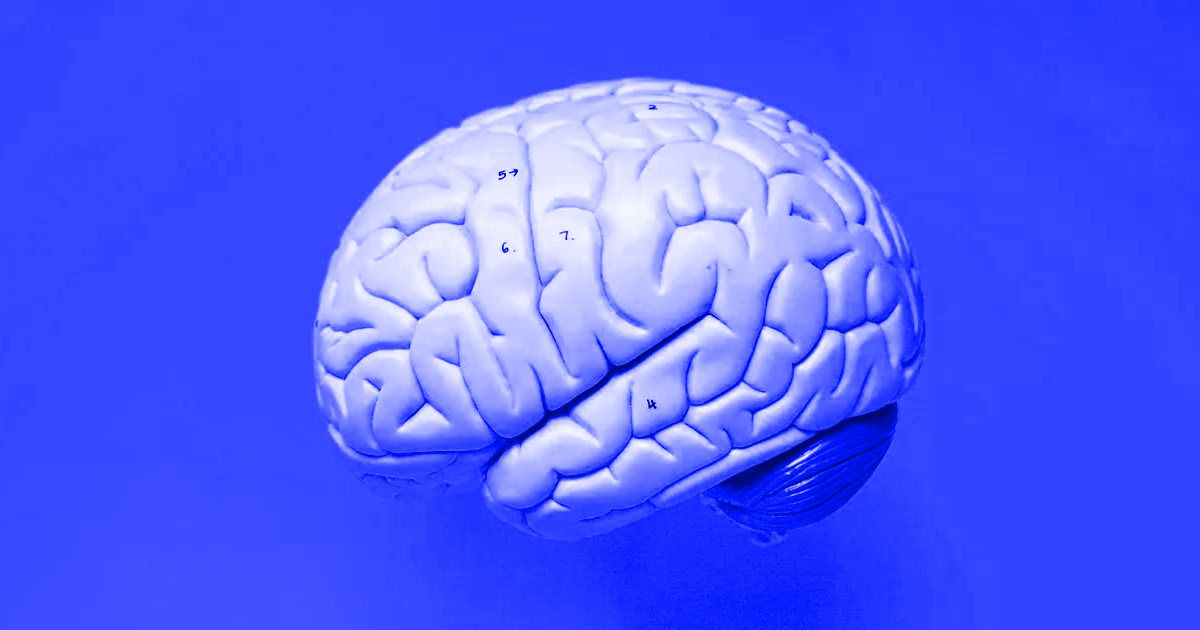 These days, a lot of us are feeling a little more rundown than usual, and for good reason. Life can be stressful and exhausting under normal circumstances. But with everything going on in the world right now, it can be especially difficult to stay focused, alert, and motivated. And that makes it really hard to accomplish your goals, or even just get through the day. However, the good news is that you don’t have to chug coffee and energy drinks to keep yourself going. A team of scientists called the Neurohacker Collective have created an advanced nootropics supplement called Qualia Mind that is specifically designed to give your brain the fuel and nutrients it needs to function at maximum capacity, without the jitters and sugar crashes often associated with coffee and energy drinks.

(Use Promo Code PRODANDNEURO For 15-percent Off Your First Purchase)

This is not a knock on caffeine by any means. There’s a reason people have been consuming it for thousands of years. It works by blocking the neurotransmitters in the brain that produce drowsiness. This keeps your neurons firing at full speed, which makes you feel awake. And studies show it is very effective at boosting mood. But what if you could do more for your brain than simply tricking it into being awake? What if you could give your brain nutrients that help it work better all the time? Well, with a well-designed nootropics supplement, you can.

Nootropics are often marketed as “smart drugs,” which gives the impression that they’re going to boost your IQ and turn you into a rocket scientist or brain surgeon. But that is not actually the case. Nootropics are simply chemical compounds that help create the biological conditions necessary for optimal brain function. They include things like amino acids, vitamins, minerals, nutrients, and even stimulants such as caffeine. Some of these compounds serve as fuel for cognition. Others modulate various processes involved in neurotransmission.

The Neurohacker Hacker Approach To Nootropics

Nootropics won’t increase your cognitive potential, but they will help you make the best use of what you’ve got. Studies have shown that nootropics supplements can enhance cognitive functions such as reasoning, memory, alertness, focus, willpower, creativity, flexibility, and verbal fluency. Unfortunately, creating an effective nootropics supplement is not as simple as throwing a bunch of ingredients together. Formulating nootropics to maximize brain function requires a fundamental understanding of the complex interplay and synergy between specific ingredients at specific dosages. And nobody does this better than Neurohacker Collective.

At Neurohacker Collective, they take a complex systems science approach to formulating nootropics supplements. What does that mean? It means they don’t just look to produce a certain effect in one system of the human body. Instead they take into consideration the entire ecosystem and its complex web of interactions, which is especially important when it comes to feeding the brain.

But complex systems science is not the only thing that sets Neurohacker Collective apart. Unlike some companies, Neurohacker Collective is 100-percent committed to science and transparency. Their team is made up of top scientists in the fields of complex-systems modeling, neurobiology, organic chemistry, plus dozens of PhDs and medical doctors. And most importantly, their formulas are not proprietary. Not only does Neurohacker Collective tell you every single ingredient in their products, but they also publish all of their research, explaining in painstaking detail the science behind each one.

All of the ingredients in Qualia Mind work synergistically to fuel neurotransmission, support the development of neurons and synapses, and promote neuroplasticity and neuroprotection. In real world terms, that means they should help you focus better, decrease procrastination, boost energy, overcome brain fog, and enhance creativity, while also optimizing memory and brain health as you age.

Each bottle of Qualia Mind contains 154 capsules, which constitutes a 28-day supply when taking the recommended dose. New subscribers get 50-percent off the first order, plus 14-percent off all subsequent orders. Your first purchase comes also with free before-and-after cognitive assessments from Cambridge Brain Sciences. If you are not completely satisfied with your results, Neurohacker Collective offers a 100-day money back guarantee.

(Use Promo Code PRODANDNEURO For 15-percent Off Your First Purchase)

If you’re downing coffee and energy drinks like water in search of a boost and still find yourself hitting a wall, maybe it’s time to do more for your brain than slap it awake every few hours. Qualia Mind is one of the most advanced and comprehensive cognitive nutrition supplements on the market, designed to give your brain the fuel it needs to function at its full potential. So read up on the ingredients, check out the research, and give it a try. Who knows? It could change your life.

Read This Next
Brands We Love
These Nootropics Are Specially Formulated To Help You Win the Fight Against Brain Fog
Brands We Love
These Advanced Nootropics Are Specially Formulated to Help Fight Mental Fatigue
Brands We Love
Tired and Worn Down? This Nootropic Drink Gives Your Brain the Fuel It Needs.
Brands We Love
Give Your Brain a Boost With the Most Scientifically Advanced Nootropics on the Market
Brands We Love
These High-Powered Nootropics Can Help Your Brain Reach Its Max Potential
More on Enhanced Humans
Brain-Computer Im...
Jan 3 on the byte
Neuralink Cofounder Says New Company's Eye Implant Could Be "Ultimate" VR Tech
Eyes Have It
12. 30. 22 on futurism
Meet the Neuralink Cofounder Who Left and Started a Competitor That's Now Rapidly Catching Up
Butcher Shop
12. 6. 22 on futurism
Neuralink Employees Admit Company Has Killed 1,500 Animals So Far
READ MORE STORIES ABOUT / Enhanced Humans
Keep up.
Subscribe to our daily newsletter to keep in touch with the subjects shaping our future.
+Social+Newsletter
TopicsAbout UsContact Us
Copyright ©, Camden Media Inc All Rights Reserved. See our User Agreement, Privacy Policy and Data Use Policy. The material on this site may not be reproduced, distributed, transmitted, cached or otherwise used, except with prior written permission of Futurism. Articles may contain affiliate links which enable us to share in the revenue of any purchases made.
Fonts by Typekit and Monotype.