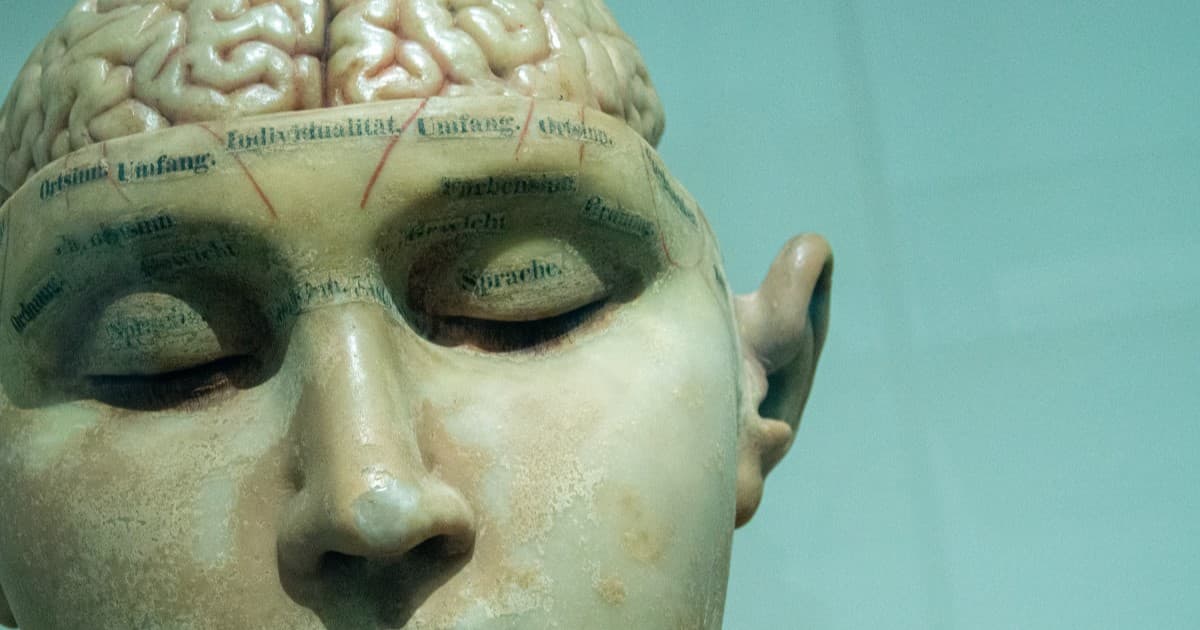 We all need a little help staying alert, focused, and productive. That’s why approximately 90 percent of Americans over the age of 18 consume caffeine in one form or another every single day. However, while caffeine is very good at making us feel awake, it doesn’t actually improve brain function. If you want to do that, you need to feed your brain, not just pump it full of stimulants. That’s why the scientists at TruBrain created Brain Food, an advanced nootropics formula designed to support the biological conditions necessary for peak cognitive performance. And now, with TruBrain Capsules, taking this advanced nootropics formula is easier and more convenient than ever.

TruBrain was founded by a former Unilever executive and a team of UCLA neuroscientists who wanted to help regular people improve mental clarity, sharpen concentration, and boost creativity. To accomplish this goal they created Brain Food, a unique blend of nootropic compounds designed to support the biological conditions necessary for peak cognitive performance.

What are nootropics? Though some companies market them as “smart drugs,” in reality nootropics are just nutrients, minerals, amino acids, and other compounds that serve as fuel for neurotransmission. Humans have been using nootropic compounds to boost mental performance for millennia. However, scientists today know a lot more about how nootropics work, and which ones have synergistic interactions with each other.

This is the knowledge that helped TruBrain create Brain Food, the formula inside Trubrain Capsules.

Unlike other versions of their Brain Food formula, TruBrain Capsules are caffeine-free, making them ideal for people who love their coffee but don’t want to overdo it with the caffeine.

If your brain is going to be functioning at a higher capacity, it’s going to need more fuel. For that reason, TruBrain Capsules also contain key raw nutrients that your brain’s attention system burns for energy. These raw nutrients include magnesium, a key mineral that an estimated 90 percent is deficient in; tyrosine, an amino acid that plays a vital role in communication between brain cells; and carnitine, which helps neurons break down glucose and fatty acids for fuel.

The final ingredients in TruBrain Capsules L-Theanine, Centrophenoxine, and Uridine Monophosphate. L-Theanine is an amino acid that produces a sense of calm and relaxation and is especially effective in soothing nervousness and jitters. Centrophenoxine is a dietary supplement that has been shown to boost memory. And Uridine Monophosphate is a nucleotide that supports overall cognitive function and promotes restful sleep.

TruBrain Capsules are not designed to increase your IQ. Unfortunately, that’s impossible. However, TruBrain’s nootropics have been shown by third-party clinical trials and EEG brainwave analysis to boost high alpha brain waves, which are indicators of an increased ability to focus, enhanced verbal fluency, as well as improved memory and learning.

What does that mean in plain English? It means that if you’re looking for something that can help maximize your brain's existing potential, TruBrain Capsules are definitely worth a shot.

Read This Next
Brands We Love
These Nootropics Are Specially Formulated To Help You Win the Fight Against Brain Fog
Brands We Love
These Advanced Nootropics Are Specially Formulated to Help Fight Mental Fatigue
Brands We Love
Tired and Worn Down? This Nootropic Drink Gives Your Brain the Fuel It Needs.
Brands We Love
These Nootropics May Give Your Brain the Boost It Needs To Function at Max Capacity
Brands We Love
These High-Powered Nootropics Can Help Your Brain Reach Its Max Potential
More on Enhanced Humans
Brain-Computer Im...
Jan 3 on the byte
Neuralink Cofounder Says New Company's Eye Implant Could Be "Ultimate" VR Tech
Eyes Have It
12. 30. 22 on futurism
Meet the Neuralink Cofounder Who Left and Started a Competitor That's Now Rapidly Catching Up
Butcher Shop
12. 6. 22 on futurism
Neuralink Employees Admit Company Has Killed 1,500 Animals So Far
READ MORE STORIES ABOUT / Enhanced Humans
Keep up.
Subscribe to our daily newsletter to keep in touch with the subjects shaping our future.
+Social+Newsletter
TopicsAbout UsContact Us
Copyright ©, Camden Media Inc All Rights Reserved. See our User Agreement, Privacy Policy and Data Use Policy. The material on this site may not be reproduced, distributed, transmitted, cached or otherwise used, except with prior written permission of Futurism. Articles may contain affiliate links which enable us to share in the revenue of any purchases made.
Fonts by Typekit and Monotype.