These Nootropics Are at the Cutting Edge of Boosting Human Brainpower

And they come with a 100-day money back guarantee. 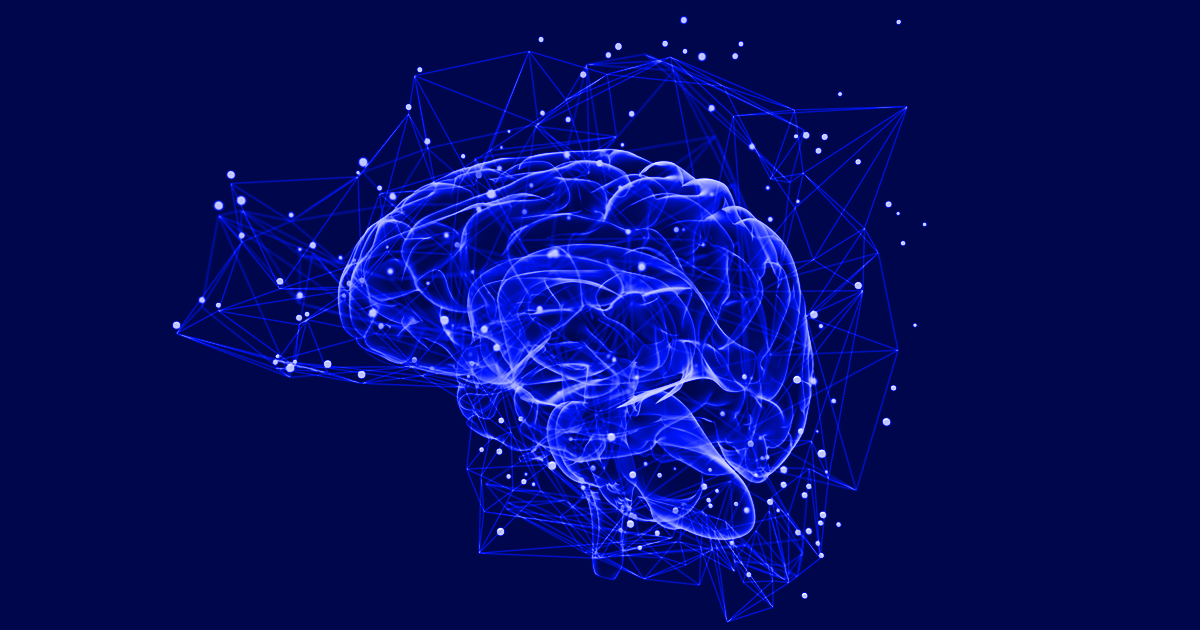 Nootropics have been getting a lot of press recently, but not always for the right reasons. A lot of companies have been putting so-called “smart drugs” in all sorts of supplements and making pretty wild claims about what they can do, prompting both the FDA and the FTC to warn consumers about potential marketing scams and advertising fraud. That said, while you certainly shouldn’t believe everything you read on the Internet, you also shouldn’t let the frauds scare you away, because the science behind nootropics is real. While these substances won’t make you a genius or cure Alzheimer’s, studies show a nootropics supplement can boost cognitive performance, particularly executive functions like focus, memory, willpower, and creativity. You just need to find a company you can trust. And one such company is the California-based Neurohacker Collective, whose Qualia Focus and Qualia Mind are quite possibly the best nootropics supplements available anywhere in the world.

Save an additional 15% off when you enter discount code FUTURISM at checkout.

To put it simply, nootropics are amino acids, nutrients, minerals, and other compounds that the brain uses as fuel for cognition. Most of the time we get nootropics through our diet. However, the modern Western diet has steered away from most of these obscure plants, roots, seeds, and minerals with some of the most commonly reported brain boosting powers: plants like rhodiola, bacopa, celastrus seed extract, and many more.

But a nootropic formulator can’t just take a “kitchen sink” approach. Formulating effective nootropic formulations is an art. Most companies just throw a bunch of these ingredients together and call it a miracle drug, when in reality, it’s a deep understanding of the precise relationship between the dosage of each ingredient that creates a balanced, positive effect.

Neurohacker Collective, which boasts a heavily credentialed lineup of established science and medical personnel on their team, pride themselves in pioneering whole systems science formulations. The field of whole system science studies the interrelation between all body systems, rather than spiking activity of one capacity (focus for example) at the expense of another, such as empathy.

Neurohacker Collective has used thousands of hours of research and development with pioneering whole systems and complex systems modeling, neurobiology, and organic chemistry to create nootropics supplements specifically designed to fuel neurotransmission, build neurons and synapses, and repair cell walls. Their Qualia supplements comes in two different strengths, but both will help you feel focused, clear-headed, and ready to take on any task.

Qualia Focus Nootropics Supplement - Use Coupon Code FUTURISM For 15% Off

Qualia Mind - Use Coupon Code FUTURISM For 15% Off

Qualia Mind is based on the same principles and is very similar to Qualia Focus. However, Qualia Mind has a few extra ingredients, increased dosages, and additional nutrient synergies not found in Qualia Focus. It features six nootropic compounds, seven neuro-vitamins, two antioxidants, six adaptogen extracts, five amino acids, and two choline donors. The key additions are PQQ, Phosphatidylserine, DHA, and CDP-Choline, which improve responsiveness to neurotransmitters and the formation of synaptic connections in the neurons used for memory. Thus, Qualia Mind nootropics supplement provides more robust support for attention and focus in stressful or demanding situations.

So which supplement should you take? Ultimately it depends on your specific needs. Qualia Focus is lower impact but more affordable. Qualia Mind is a more comprehensive supplement but also more expensive.

Whichever way you decide to go, the best thing about Neurohacker Collective is their commitment to quality and transparency. Want a full breakdown of every single ingredient and what it does? Click here. Want to figure out exactly how well Qualia is working for you? Your first purchase comes with free before-and-after cognitive assessments from Cambridge Brain Sciences, whose assessments have been cited in over 300 academic publications. If you are not completely satisfied with your results, Neurohacker Collective offers a 100-day money back guarantee.

So if you’re looking for a nootropics supplement that works, Click here to read more about Qualia Focus and Qualia Mind. And don't forget to use coupon code FUTURISM at check out for an addition 15% off.