NFTs Have a Huge Persistence Problem

Do you know where your NFT is? 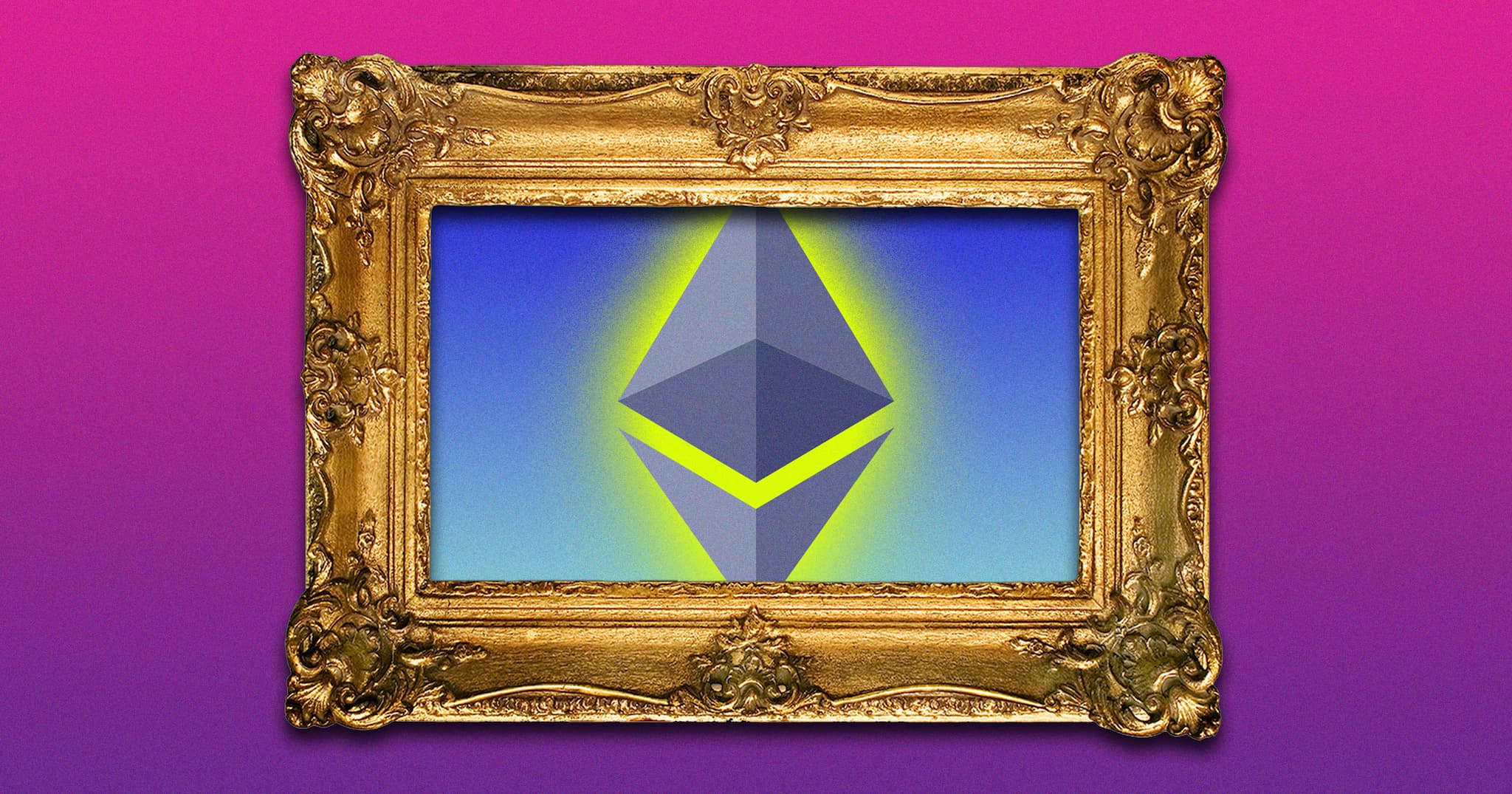 There's basically no question about where Leonardo da Vinci's Renaissance masterpiece, the Mona Lisa, is at any given moment. Barring unforeseen circumstances — or the heist of the century — the painting can be found in the Salle des Etats in the Louvre in Paris, France.

But when it comes to purely digital works of art like non-fungible tokens or NFTs, the answer to that question of where a given piece of art is actually stored is far more complicated.

In short, NFTs allow art collectors to prove ownership over a purely digital piece of art. That means the NFT can be an experience, a tweet, a techno song about NFTs, or even the burning of an original Banksy livestreamed on the internet.

NFTs have quickly risen to become one of the most lucrative ways for certain artists to sell their art online, all thanks to the power of the blockchain, a public ledger that allows the buyer to prove once and for all that they are the original owner of said art — despite the existence of thousands of copies online.

But that raises an important question. What does the buyer actually get? Would their new-fangled piece of art, or rather the deed over said art, survive if the NFT exchange where the buyer got their piece were to fold?

In many cases, the answer appears to be no. The problem is the simple fact that the work of art itself isn't actually the NFT — the NFT simply points to it.

Exactly where the art is depends on the NFT. In the most straightforward cases, the token itself is a document stored on Ethereum, a popular blockchain, that includes a simple URL to a server where the art is stored — it would be far to cumbersome and expensive to store it on the Etherum blockchain itself, as CoinDesk points out.

In those cases, that effectively means that if a given NFT exchange were to fold, the original artwork would vanish with it.

To UK-based software engineer Jonty Wareing, that should give art collectors pause.

"In short: Right now NFT's are built on an absolute house of cards constructed by the people selling them," Wareing argued in a Twitter thread. In other words, when the startup that sells you a given NFT shuts down, those files will disappear along with them.

A promising alternative is the InterPlanetary File System (IPFS). Just like a public blockchain ledger, IFPS attempts to decentralize where the content itself is being stored.

Rather than referring to one instance or file, like how your browser is pointing you to the HTTP address of this very webpage, IFPS points to a number of different copies of that artwork around the world.

If one were to call up said artwork, you'd be connected to the nearest copy on the server closest to you.

Even then, "IPFS only serves files as long as a node in the IPFS network intentionally keeps hosting it," Wareing argues in a follow-up tweet. "Which means when the startup who sold you the NFT goes bust, the files will probably vanish from IPFS, too."

And as art engineer Micah Elizabeth Scott points out in a reply on Twitter, there already have been instances where "some NFTs with IPFS resources" are no longer being "hosted anywhere."

More worryingly, Nifty Gateway, a popular NFT exchange, may already be losing NFTs on IPFS. "Btw we’ve been tracking this for 7 days now and most of the files we check from Nifty Gateway on IPFS fail," Check My NFT, a voluntary asset ratings service that can check how well NFTs are stored, tweeted in response to Wareing.

Futurism has reached out to Nifty Gateway for comment. We'll update this story is we hear back.

An NFT is also only a single deed on one given blockchain, meaning that if the entire blockchain were to vanish, the NFT would disappear along with it. That may not be as much of an issue for well-established blockchains like Ethereum, but many NFTs are being sold based on younger blockchains, as Fortune reports.

Generally speaking, there is currently no system in place to guarantee that any given NFT will persist over the years. The same can't be said about the Mona Lisa, or any physical piece of art for that matter.

NFT exchanges, however, are open to the idea of a USDA-certified-organic-style "persistence seal," as CoinDesk reports.

As of right now, the hype surrounding NFTs is immense. But the trend brings up some tough questions that anybody who is willing to put down seven figures should be able to answer first.

Then again, perhaps NFTs are the embodiment of the hype itself.

"When we talk about owning digital artwork, the thing we want is the glory of being the one who supported the artist," open-source advocate William Entriken told CoinDesk.

READ MORE: It’s an NFT Boom. Do You Know Where Your Digital Art Lives? [Coindesk]

More on NFTs: Elon Musk Says His Techno Song NFT Isn’t For Sale After All

Read This Next
Apes Ahoy
A Major NFT Project Is Falling Apart in a Storm of Lawsuits
Rube Goldbergian
The Dune NFT Project Is Back With an Inscrutable New Scheme
Wrong-Clicker
Knockoff eBay NFTs Are Kind of Based, Actually
Sad!
Melania Trump Accused of Secretly Buying Her Own NFT to Avoid Disgrace
Magic: The Reckoning
Maker of "Magic" Cards Sends Cease and Desist to Project Minting Unauthorized NFTs
More on Future Society
Rough
Yesterday on futurism
Elon Musk's Twitter Is Reportedly Failing Miserably to Contain Horrific Child Abuse Content
YouTube Propaganda
Yesterday on the byte
Experts Say There's Something Very Weird About North Korean YouTubers
Bird Crap
Feb 4 on the byte
It Looks Like Elon Musk Is Actually Building a Twitter Payment Platform
READ MORE STORIES ABOUT / Future Society
Keep up.
Subscribe to our daily newsletter to keep in touch with the subjects shaping our future.
+Social+Newsletter
TopicsAbout UsContact Us
Copyright ©, Camden Media Inc All Rights Reserved. See our User Agreement, Privacy Policy and Data Use Policy. The material on this site may not be reproduced, distributed, transmitted, cached or otherwise used, except with prior written permission of Futurism. Articles may contain affiliate links which enable us to share in the revenue of any purchases made.
Fonts by Typekit and Monotype.