"We did not evolve from a single cradle of mankind somewhere in East Africa." 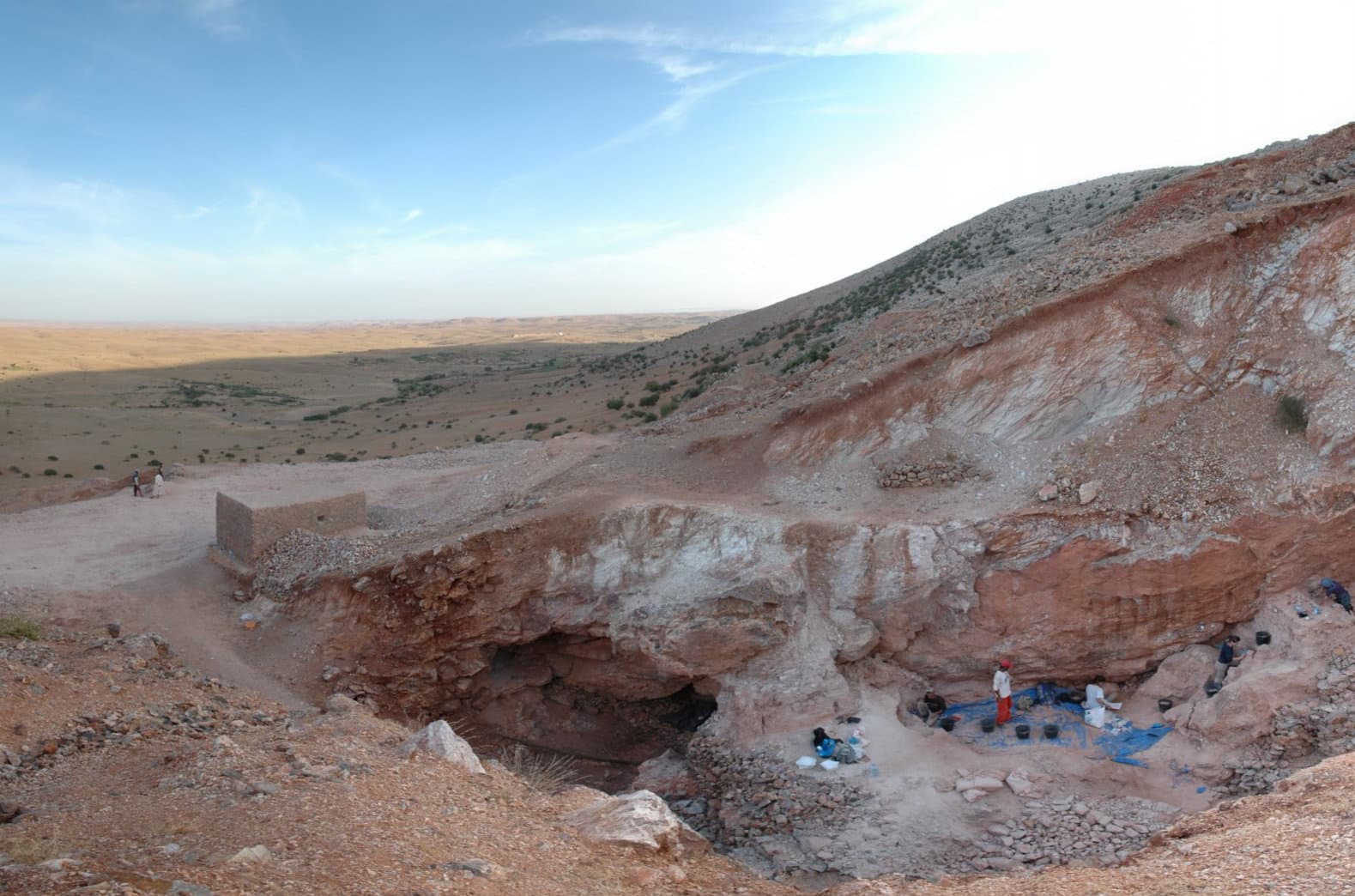 On Wednesday, scientists reported they had discovered the oldest known remains of Homo sapiens in Morocco. The bones and other remains are approximately 300,000 years old. This revelation provides new insights into the origins of humankind: a consequence of such findings would be that human beings evolved earlier than had previously believed. The fossils also indicate that despite fundamental differences in the brains of modern humans and early Homo sapiens, our faces strongly resemble those of our early ancestors.

Until this remarkable find at Jebel Irhoud, the oldest human fossils only dated back 195,000 years. These new fossils make experts believe that our species evolved not in Eastern Africa (specifically near Ethiopia) where later fossils were found, but across the continent in Western Africa where modern Morocco is situated.

“We did not evolve from a single cradle of mankind somewhere in East Africa,” paleoanthropologist Phillipp Gunz, a co-author of the two new studies on the fossils, told The New York Times.

Read This Next
Hidden Hominids
Scientist Says There May Be a Species of Hobbit-Like Humanoids Hiding on an Island
Smart Swine
Pigs Caught Using Tools in First-of-Its-Kind Video
Darwin Award
New Research Adds Another Branch to the Evolutionary Tree of Life
Futurism
Lab-Grown Neanderthal Minibrains Reveal How They're Different From Humans'
Futurism
Scientists Find New Evidence That Life Could Have Begun In Space
More on Hard Science
Warped Tour
Feb 2 on futurism
Professor Believes Door to Warp Drive May Lie With Ethylene Glycol
Sky Bursts
Feb 2 on the byte
Astronomers Intrigued by 25 Mysterious Repeating Radio Signals From Deep Space
Tractor Beam
Jan 26 on the byte
Scientists Build Working Tractor Beam, Although It's Comically Tiny
READ MORE STORIES ABOUT / Hard Science
Keep up.
Subscribe to our daily newsletter to keep in touch with the subjects shaping our future.
+Social+Newsletter
TopicsAbout UsContact Us
Copyright ©, Camden Media Inc All Rights Reserved. See our User Agreement, Privacy Policy and Data Use Policy. The material on this site may not be reproduced, distributed, transmitted, cached or otherwise used, except with prior written permission of Futurism. Articles may contain affiliate links which enable us to share in the revenue of any purchases made.
Fonts by Typekit and Monotype.