Exclusive: N.Y. Attorney General on Why He Refuses to Let Net Neutrality Die

"We can’t stand by and watch one of the greatest tools for democracy ever created be turned into a private playground for the rich." 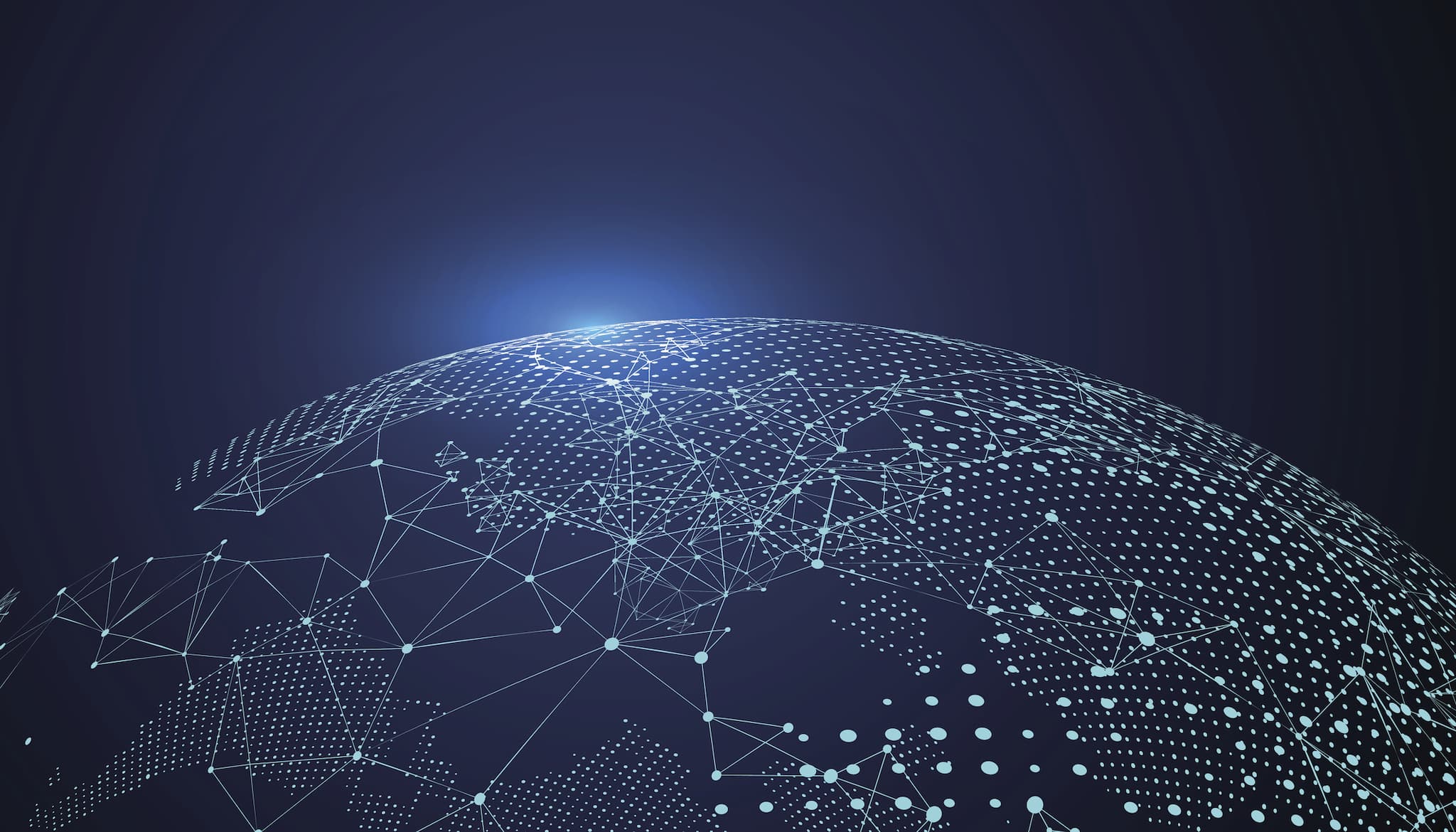 On December 14, the Federal Communications Commission (FCC) voted to repeal net neutrality regulations put in place under the Obama administration. These regulations categorized broadband as a utility and forced internet service providers (ISPs) to treat all data on the internet equally.

The day before the vote, New York Attorney General Eric T. Schneiderman released details of an analysis of the FCC's public comment process that concluded that more than two million comments were made using stolen identities. The FCC refused Schneiderman's request that the vote be delayed to allow for further investigation, and now, he's suing to prevent what he calls the "illegal rollback of net neutrality."

Futurism got an exclusive interview with the attorney general in which he details why net neutrality matters, why the FCC's repeal was illegal, and what he plans to do to stop the repeal from moving forward.

I’m suing to stop the FCC’s illegal rollback of net neutrality because the future of the internet as we know it is at stake.

The internet is the public square of the 21st century. But without net neutrality, it will become a private square — with massive corporations deciding what people and ideas get in. Without net neutrality, internet service providers will be able to censor content. They’ll get to decide which websites you have access to — and which you don’t. They’ll be able to intentionally slow down your internet service — and charge you more just to get back up to speed. Even if they promise not to do those things right now, there will be no rule against them changing those promises down the road.

Can you imagine us repealing environmental regulations because some big corporations say, “Hey, we promise not to pollute again”?

What’s more, the public comment process for net neutrality was corrupted by unknown bad actors. My office found that as many as 2 million public comments were submitted to the FCC using the stolen identities of real people — real names and addresses of people like you and me. Active service members had their identities stolen. People in my office, too. Several people even found fake comments submitted in the names of their dead parents.

But FCC Chairman Ajit Pai didn’t care. He refused to provide any help to our investigation, leaving future FCC rulemaking vulnerable to the same kind of corruption. Pai pushed through the repeal of net neutrality despite public opposition, despite our request for an investigation, and despite the terrible consequences.

We can’t stand by and watch one of the greatest tools for democracy ever created be turned into a private playground for the rich.

That is why I will sue to have this repeal overturned, and keep the internet free, fair, and open to all.

Read This Next
This Is Your Mother Calling
The United States Says It's Finally Cracking Down on Robocalls
5G or 6G?
Trump's Campaign Team: Government Should Manage 5G Networks
Frankenstein's Monster
The Inventor of the Web Says It's Broken and Net Neutrality Can Fix It
Futurism
Four Major Phone Carriers Just Did Something to Actually Protect Your Privacy
Futurism
Net Neutrality Is Officially Gone. Here's How This Will Affect You.
More on Future Society
Spreadsheet Guy
Yesterday on the byte
Sam Bankman-Fried Posts Excel Docs That He Says Shows Nothing Was His Fault
Nip Split
Jan 22 on the byte
Meta Board Trashes Facebook's "Convoluted and Poorly Defined" Female Nipple Rule
Crypto Cacophony
Jan 22 on the byte
Residents Annoyed by Crypto Mine That Emits Constant, Horrible Noise
READ MORE STORIES ABOUT / Future Society
Keep up.
Subscribe to our daily newsletter to keep in touch with the subjects shaping our future.
+Social+Newsletter
TopicsAbout UsContact Us
Copyright ©, Camden Media Inc All Rights Reserved. See our User Agreement, Privacy Policy and Data Use Policy. The material on this site may not be reproduced, distributed, transmitted, cached or otherwise used, except with prior written permission of Futurism. Articles may contain affiliate links which enable us to share in the revenue of any purchases made.
Fonts by Typekit and Monotype.