Doctors Alarmed by Man with Worms Visibly Slithering under His Skin

Time is a flat roundworm. 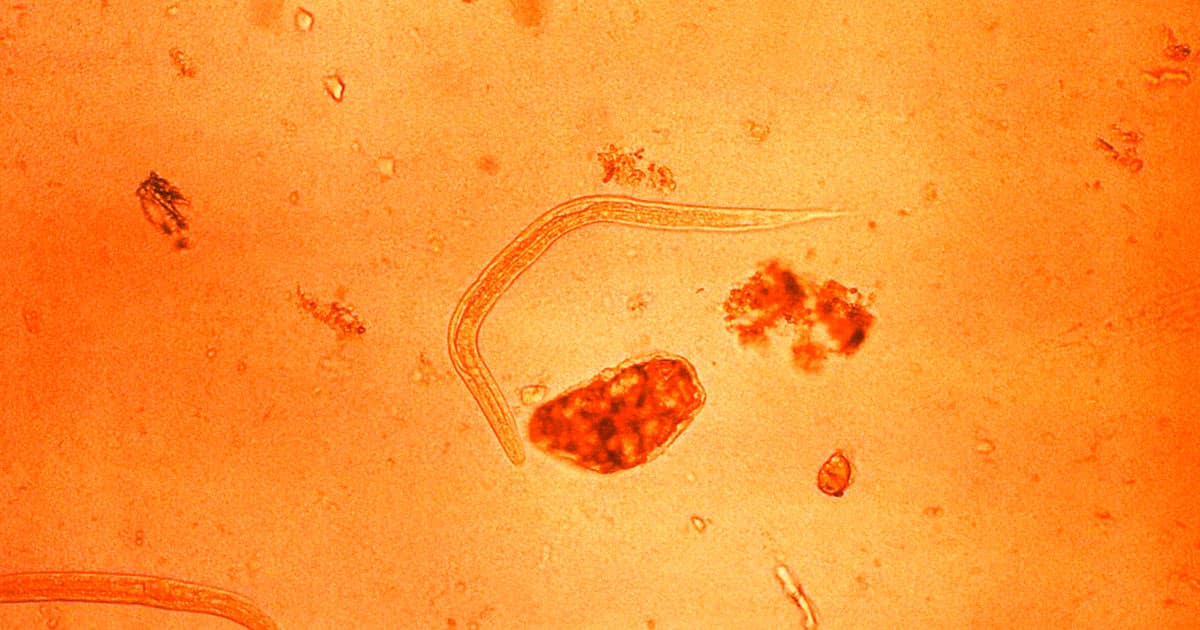 A Spanish man had a roundworm infection so bad that doctors could literally see the larvae slithering under his skin.

A new case study published in the New England Journal of Medicine details the 64-year-old man's rare "hyperinfection," which was officially diagnosed as a side effect from the Strongyloides stercoralis nematode's larvae.

The horrific photos of the former sanitation worker's infection look more like shoddily-done tattoos than a parasite, because his doctors drew outlines of the initial placement of the larvae just under his skin, showing that they moved over course of 24 hours.

As the NEJM notes, the Spanish patient had a number of environmental factors that made him particularly susceptible to the parasite. Along with working at a sewage management facility, he had also been diagnosed with metastatic lung cancer.

What's more, he developed the infection in the hospital after taking a high dose of immunosuppressive glucocorticoids for a cancerous growth that was pressing on his spinal cord.

As terrifying as the whole ordeal sounds, the itchiness of the rash from the man's infection was perhaps the worst of his symptoms, though he did also suffer a bout of what was described as "mild" diarrhea. Both symptoms cleared up after the man's doctors prescribed him none other than ivermectin — which works well on roundworms but not, as we've learned, on COVID-19.

5.12.22
It's Surprisingly Likely That You Have a Nasty Parasite in Your Eyeball
5.02.22 Mental Health
Can Cats Infect You With a Psychosis-Inducing Brain Parasite? The Answer Is Complicated
10.06.21 Rx/Medicines
Wife Sues Hospital to Treat Husband With Ivermectin, Then Husband Dies
9.07.21 Rx/Medicines
Inmates Treated With Ivermectin Without Their Knowledge
6.24.21 Developments
A Scary Parasite Is Spreading From Dogs to Humans