The parasites entered his skull after he ate feces-tainted food. 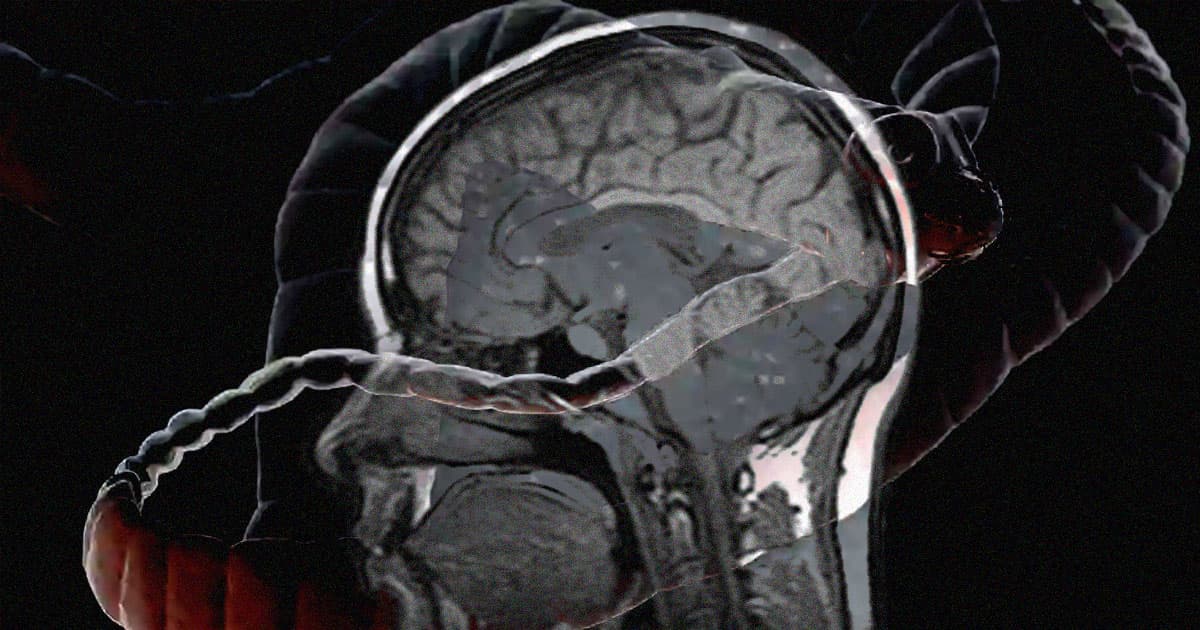 In a scenario ripped straight out of your nightmares, doctors discovered a man who had tapeworms burrowed into his brain after ingesting feces-contaminated food years before.

The horrifying condition first came to the doctors’ attention when the Massachusetts man was rushed to the hospital after a two-minute grand mal seizure, according to Ars Technica.

The 38 year old’s illness was initially a mystery as he seemed in otherwise good health. However, when doctors performed a CT scan on the patient's head, they discovered three calcified lesions on his brain. Eventually, they diagnosed him with neurocysticercosis — a parasitic infection caused by larval cysts from pork tapeworms burrowing into his head years before.

The doctors published a case study of their findings in The New England Journal of Medicine last Thursday. In it, they surmise that the man contracted the pork tapeworm from his native home in rural Guatemala — a region in which the parasite is endemic, Ars reported.

The parasite is typically contracted when humans consume undercooked pork contaminated by the larval cysts. When that happens, a tapeworm can emerge in a human’s upper intestines, where they can grow multiple meters long and lay more eggs. However, if a human consumes the actual eggs themselves — usually found in contaminated pig feces — the larval cysts can end up in their muscles and, eventually, their eyes and brain.

So yeah, you read that right. The man likely consumed feces-contaminated food and eventually got brain worms because of it. Please take a moment now to stop screaming.

Once in the brain, the larval cyst can sit for years and form a nodule, where it can eventually calcify and cause seizures.

Luckily for the patient, doctors were able to identify the issue and put him on a regimen of anti-seizure and anti-parasitic medication. He was released from the hospital five days later with no remaining symptoms or seizures.

The doctors checked in on him over three years after the initial event and discovered that swelling in his brain had gone down. He also had not experienced any seizures since that dramatic and horrifying day.

Let this be a lesson to you: Make sure to fully cook your food — lest you too become a victim of actual, honest-to-god brain worms.

More on parasites: A Scary Parasite Is Spreading from Dogs to Humans