Researchers could predict the arrival of symptoms in 8 out of 10 of the high-risk children tested. 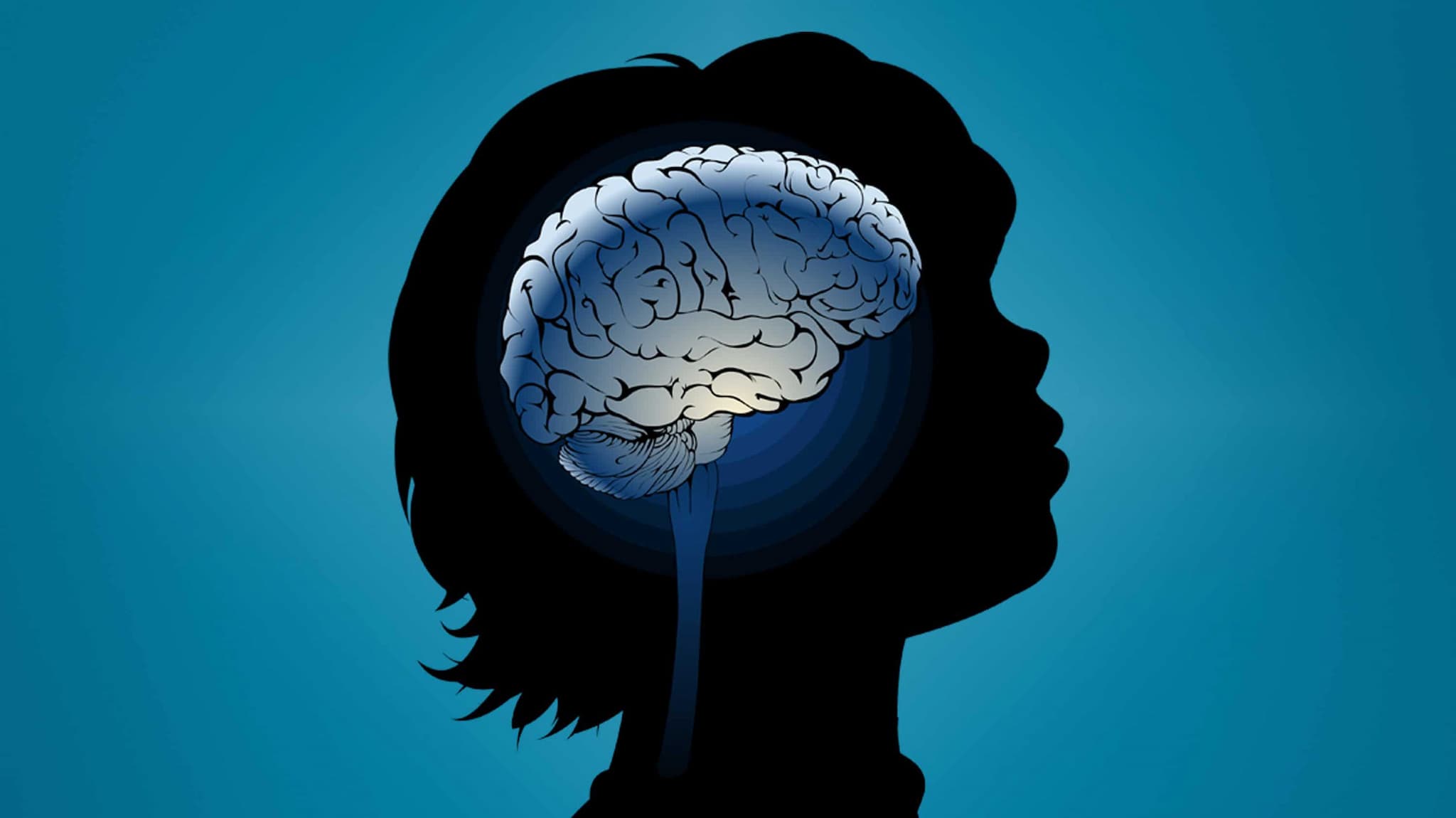 Some parents first notice that their child could be on the autism spectrum when certain symptoms arise at around 12 to 18 months of age. Perhaps the children don't make eye contact with others or aren't smiling when their parent walks through the door. Their social interactions aren't considered "normal," and some children show challenges in communication.

Now, a new study suggests that we might be able to detect autism even before its visible onset. Researchers took magnetic resonance imaging (MRI) scans of 150 children three times: the first at six months, the second at one year, and the last at two years of age. Around 100 of the children imaged had siblings that were previously diagnosed with autism spectrum disorder, placing them at a higher risk of being susceptible.

What the researchers found was that the enlargement of a child's brain correlated with the future onset of symptoms. In fact, a faster growth rate of the brain's surface areas predicted the arrival of symptoms in 8 out of 10 of the high-risk children tested.

"We're learning that there are biological changes that occur at [the time] or before the symptoms start to emerge," Geraldine Dawson, a clinical psychologist and autism researcher at Duke University, told Scientific American. "It's the ability to detect autism at its very early stages that's going to allow us to intervene before the full syndrome is manifest."

The study is published in the journal Nature.

One (Slight) Step Closer to Understanding

Although the study sounds promising, the sample size was deemed too small to have external validity for use in other research. Also, the scientists aren't sure whether or not autism is different in families that already have a child with the condition and those with no known genetic link.

The younger siblings of children with autism, "baby sibs," are more likely to develop the condition, but researchers aren't sure it they are categorically different from others with autism, which confuses the validity of the study even further.

Regardless, the ability for scientists to see just how the brain develops prior to diagnosis could help in demonstrating autism's relation to genetics. This study can be used to spark future research, allowing researchers to develop plans on when treatment would be most effective for children with autism spectrum disorder.

With autism being one of the fastest-growing developmental disorders in the U.S. and one with no proven detection method or treatment, this study gives us much needed extra insight into its manifestation. Since brain development is so critical during a child's first year of life, early detection of symptoms could be our window into developing future treatments.