But really, is anyone surprised? 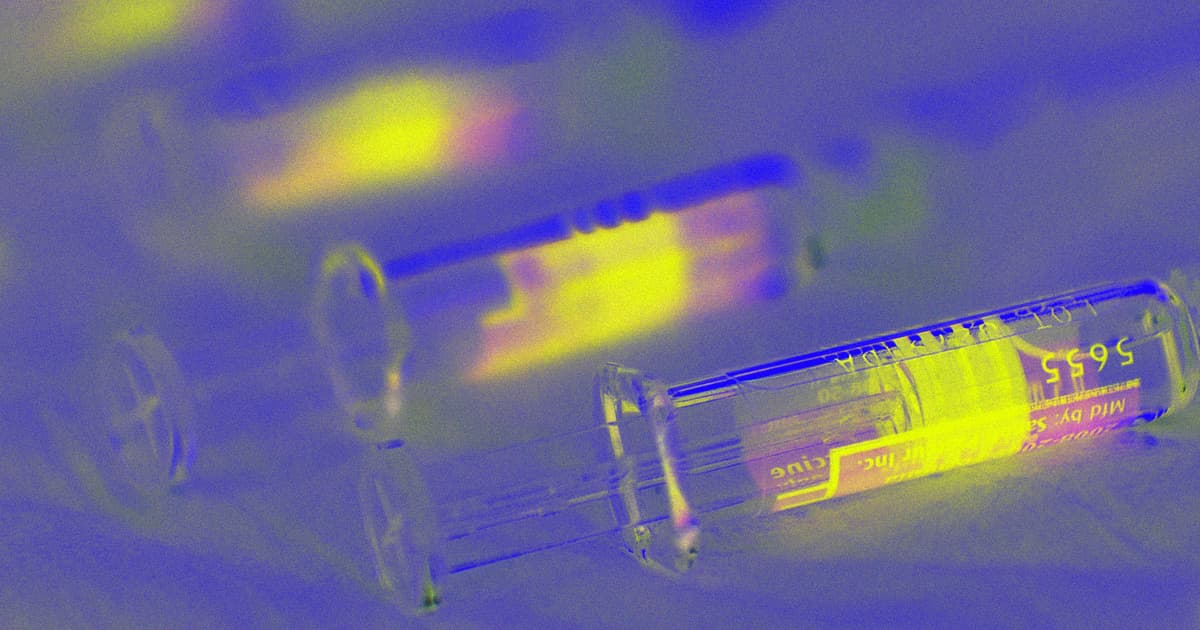 Right between the conspiracy theorists advocating for drinking bleach and your aunt on the airplane with the essential oils, vaccine misinformation has, in fact, found a home online. A recent survey found 20% of Americans are likely to be misinformed about vaccinations—and that they were more likely to have found their misinformation online than not.

In 2019, the United States witnessed its worst measles outbreak in 25 years, even after being declared eliminated nationwide in 2000. This was the perfect time to track misinformation in real-time. Between the spring and fall of 2019, researchers from UPenn's Annenberg Public Policy Center launched two surveys that found that during that period 19% of the respondents' levels of vaccine misinformation changed in a substantive way - of those, 64% had become more misinformed. Where the information was found also mattered, as in: Those who found measles vaccine information on social media were more likely to be misinformed than those who sourced traditional media.

The team behind the survey noted their results only show correlation – not causation. But as families lose loved ones after choosing Facebook-sourced cures, their findings suggest that “increasing the sheer amount of pro-vaccination content in media of all types may be of value over the longer term.” As Facebook, Twitter, Instagram, and others all wrestle with misinformation on their platforms, the question remains: Will their actions alone be enough to give people the right information?

More on Misinformation: Google Is Trying to Teach Kids How to Spot Fake News