Google Is Trying to Teach Kids How to Spot Fake News

The death of fake news might just be the birth of a generation that’s immune to it. 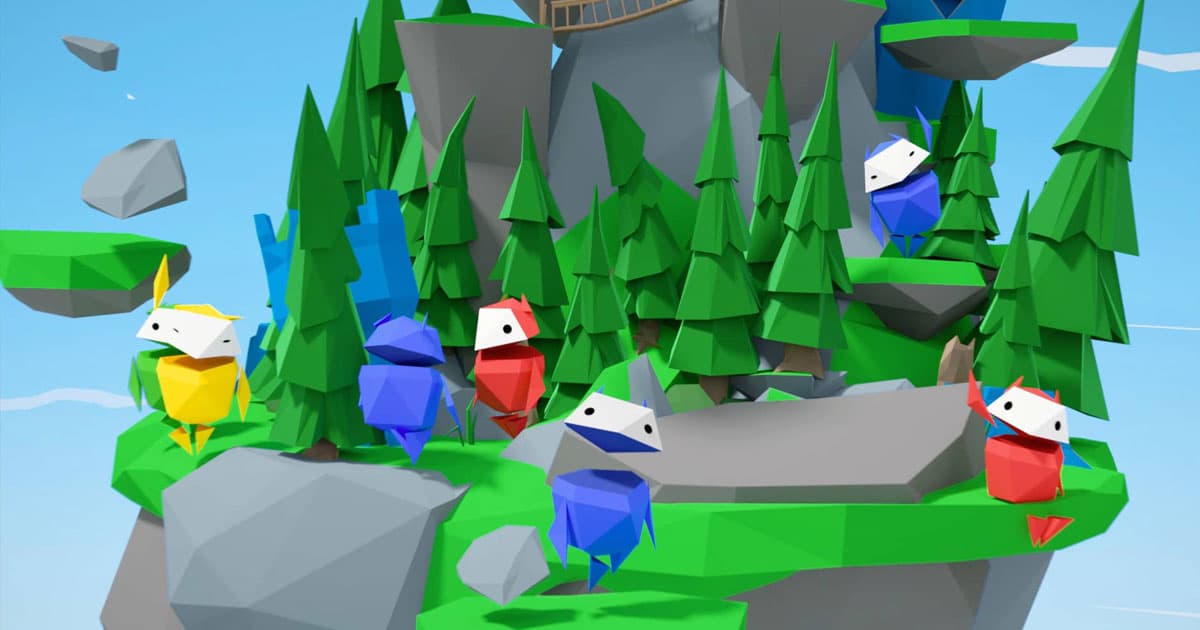 When many of today's parents were growing up, there was no "fake news" to watch out for online. In fact, for some, there was no online.

To that end, the tech giant launched the Be Internet Awesome program in 2017 to teach kids how to make the most of the internet while staying safe online — and now, that includes learning how to tell if something is "fake news."

On Monday, Google added six new media literacy activities to the Be Internet Awesome curriculum, which it developed in collaboration with Anne Collier, executive director of The Net Safety Collaborative, and Faith Rogow, co-author of "The Teacher’s Guide to Media Literacy" and a co-founder of the National Association for Media Literacy Education.

In addition to teaching kids how to determine whether or not a source is credible while surfing the net, these activities also train them to identify and respond to a host of other online deceptions, ranging from phishing attempts to bots posing as humans.

"Kids today need a guide to the internet and media just as they need instruction on other topics," educator Amy Mascott wrote in a Google blog post. "We need help teaching them about credible sources, the power of words and images and more importantly, how to be smart and savvy when seeing different media while browsing the web."

The term "fake news" may be relatively new, but people have been purposefully spreading false information disguised as fact for millennia. The internet and artificial intelligence just made these lies far easier to create and spread and much harder to combat.

Many adults still have trouble grasping that concept, but if Google's media literacy curriculum can ensure that the adults of tomorrow understand it, there's a chance the people who would use the internet to spread their lies might eventually find it's no longer the effective medium it once was.

In other words, the death of fake news might just be the birth of a generation that's immune to it.

More on bots: This Site Detects Whether Text Was Written by a Bot

Read This Next
Might See Nonsense
MSN Fired Its Human Journalists and Replaced Them With AI That Publishes Fake News About Mermaids and Bigfoot
Uh Oh
Research Confirms TikTok Is a Cesspool of Misinformation
Bad Science
Cosmologist Lists the Stupidest Things People Believe About Space
Bro Rogan
If You Think Joe Rogan Is Credible, This Bizarre Clip of Him Yelling at a Scientist Will Probably Change Your Mind
"Don't Be Evil"
Google Refuses to Pull Website Responsible for Scores of Suicides
More on Future Society
Bird Crap
Feb 4 on the byte
It Looks Like Elon Musk Is Actually Building a Twitter Payment Platform
Balloon News
Feb 3 on futurism
China Says "Spy Balloon" Soaring Over America Is Completely Innocent
Down in Flames
Feb 1 on the byte
Elon Musk Apparently Thinks Twitter Is a "Flaming Dumpster Rolling Down the Street"
READ MORE STORIES ABOUT / Future Society
Keep up.
Subscribe to our daily newsletter to keep in touch with the subjects shaping our future.
+Social+Newsletter
TopicsAbout UsContact Us
Copyright ©, Camden Media Inc All Rights Reserved. See our User Agreement, Privacy Policy and Data Use Policy. The material on this site may not be reproduced, distributed, transmitted, cached or otherwise used, except with prior written permission of Futurism. Articles may contain affiliate links which enable us to share in the revenue of any purchases made.
Fonts by Typekit and Monotype.