"The big question is what is happening in our body?" 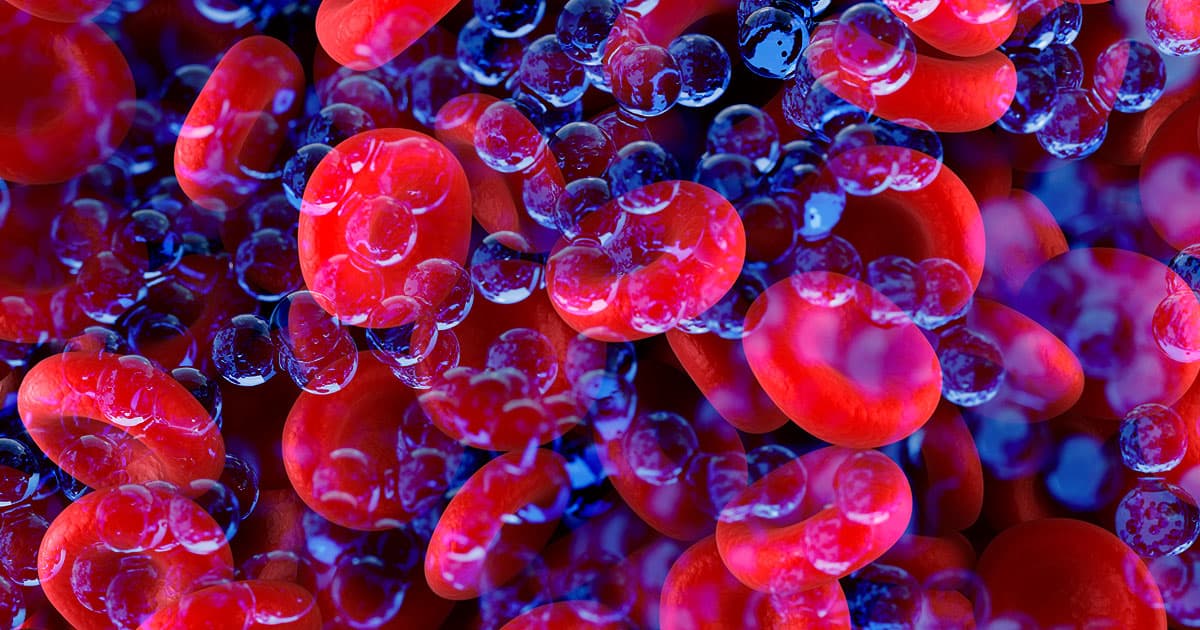 Researchers have detected microplastics in human blood for the first time ever — indicating that the plastic pollution crisis is growing more dire, expansive, and possibly dangerous than previously thought.

The European scientists, who published a paper of their findings in the journal Environment International, took a look at blood samples from 22 healthy adult donors and discovered microplastic particles in 17 of them.

Half the samples contained traces of plastics typically used in disposable bottles, while a third contained a plastic commonly used to package food, The Guardian reports. This echoes earlier findings from researchers who discovered microplastics inside newborn babies.

"Our study is the first indication that we have polymer particles in our blood — ​it’s a breakthrough result," Dick Vethaak, an ecotoxicologist at Vrije Universiteit Amsterdam and co-author of the study, told the newspaper. "But we have to extend the research and increase the sample sizes, the number of polymers assessed, etc."

The team’s findings underscore the potentially dangerous prevalence of plastics in the world. From plastic waste in vulnerable ecosystems, to microplastics being consumed in our food, scientists believe plastic pollution can cause damage to cells and even disrupt hormone production.

While researchers don’t fully understand the impact plastics have on the human body, the team now hopes that they can build off of their research to discover its effects.

"The big question is what is happening in our body?" Vethaak told the Guardian. "Are the particles retained in the body? Are they transported to certain organs, such as getting past the blood-brain barrier?"

It’s a grim finding and one that humans will no doubt find harder and harder to ignore the worse it gets. We’re just beginning to understand how plastics are ravaging our bodies — not to mention the Earth.