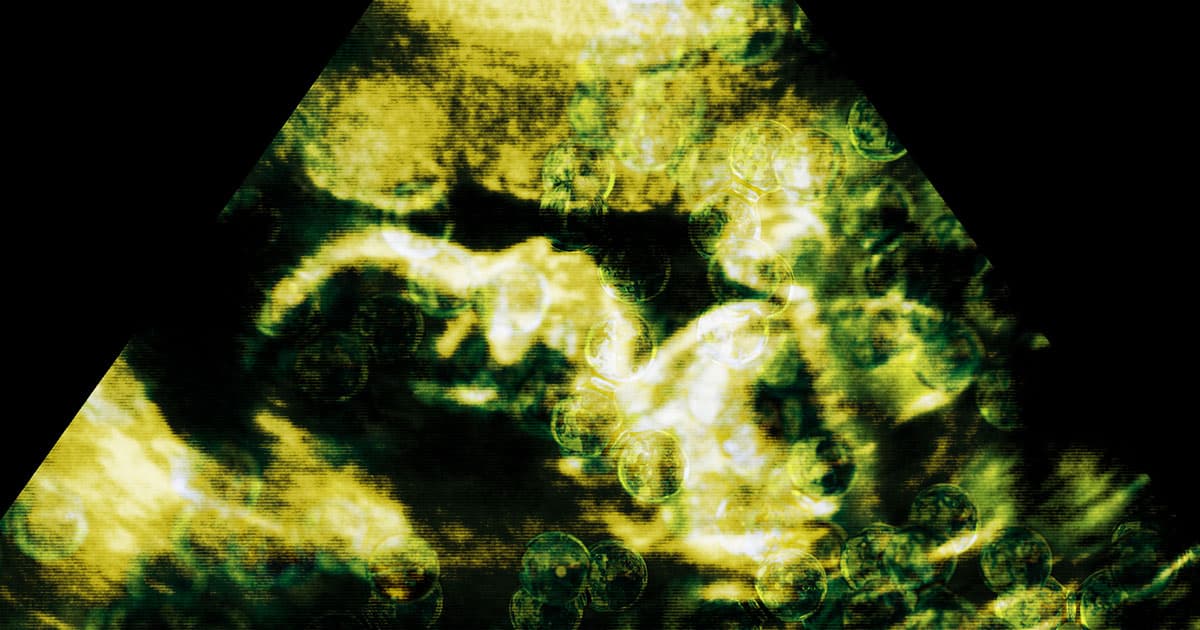 In an incredibly grim turn of events, researchers have now discovered microplastics inside the human placenta and even newborn babies.

The team published a paper about their findings in the journal Environmental Health Perspectives. In the study, they found that it’s virtually impossible to prevent children and infants from ingesting and absorbing microplastics, even before they're born.

In fact, children might be at even greater risk than adults for exposure.

"It’s quite possible that children are more exposed to microplastics than adults, similar to children’s greater exposure to many other environmental toxic chemicals," Kam Sripada, a neuroscientist at the Norwegian University of Science and Technology and lead researcher behind the study, said in a press release.

"No one knows exactly how much microplastic a child ingests," she added. "But several studies now suggest that today’s children absorb microplastics in their bodies as early as at fetal age. This is concerning."

The study underscores the prevalence of microplastics in the world — as well as its potential harm. Unfortunately, current research is still lacking when it comes to how microplastics impact childrens’ health.

"Children do not have a fully developed immune system and are in a very important phase of their brain development,"Sripada said in the release. "This makes them particularly vulnerable."

The team now hopes that their findings can be used to help guide doctors, scientists, and parents on how best to limit children's microplastic exposure. However, at a certain point, the researchers found that it can’t be completely avoided. This is due to a variety of factors including microplastics in household dust, as well as in the food that they eat.

That doesn’t mean that there’s nothing to be done. The team recommends that parents limit the amount of food their children eat that comes into contact with plastic — a nearly impossible task in the contemporary food system — as well as making sure their homes are cleaned regularly with soap and water.