Inflammatory Bowel Disease Linked to Microplastics in Your Gut

We've just got a gut feeling... 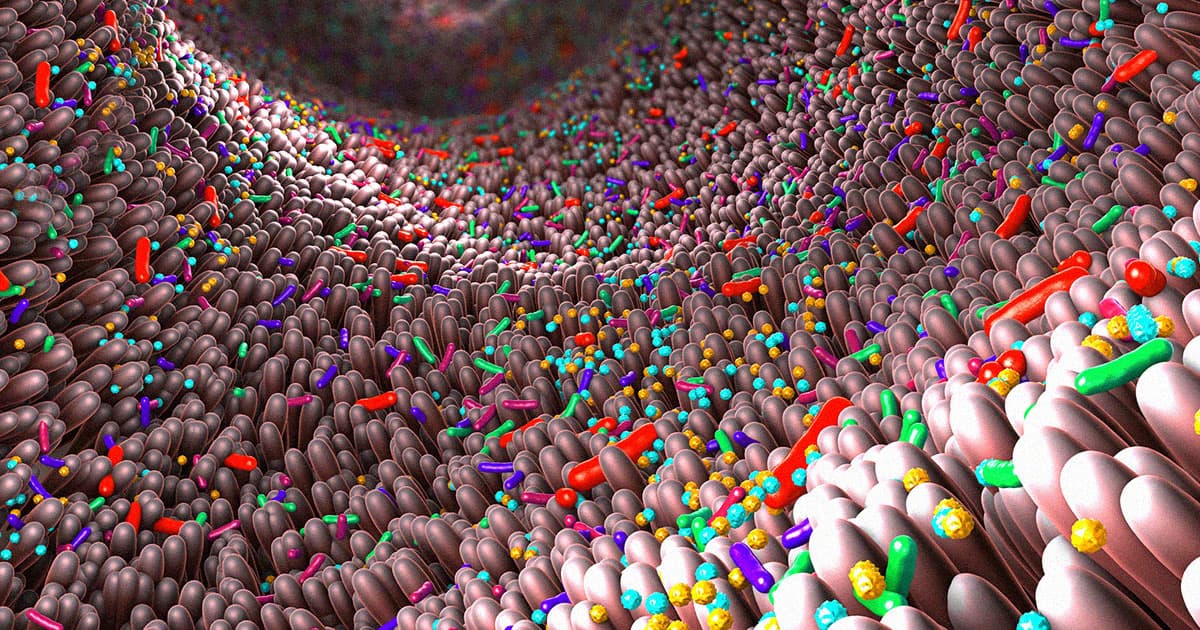 Scientists around the world have been ringing alarm bells about microplastics, tiny particles now found in pregnant people's bodies, in the deepest reaches of the Earth's oceans and unfortunately, your gut. For years it's been unclear how these tiny pollution particles affect human health, but continued research is starting to zero in on the consequences.

Case in point, a new study by scientists in China found a link between microplastics and IBD, or inflammatory bowel disease. The report, published this week, examined fecal samples from patients with IBD for the presence of microplastics.

"We found that the fecal [microplastic] concentration in IBD patients was significantly higher than that in healthy people," the authors wrote in the study. "In total, 15 types of [microplastics] were detected in feces."

According to Science Alert, it's not clear whether people with IBD have more trouble filtering plastic out of their body, causing the increased levels, or whether the plastic itself causes the disease. What is clear, though, is that there's some kind of link between chronic gut issues and microplastics exists, and it's strong.

There are many ways that microplastics get into our bodies, according to Discover Magazine. Plastic we throw away breaks down in the sun, ocean water and in the wind. Then we breathe in dust, drink water from plastic bottles or from the tap, and we eat meat — shellfish in particular. All these can contain microplastics and chemicals.

Scientists say we're reaching an irreversible tipping point in the fight against plastic pollution. Once chemicals and particles enter our bodies, they may be with us for generations, and it's not exactly easy to comb the Earth for microscopic particles.

Bleak? Maybe, but knowledge is power.