"Now, it seems, humanity is reaching a breaking point." 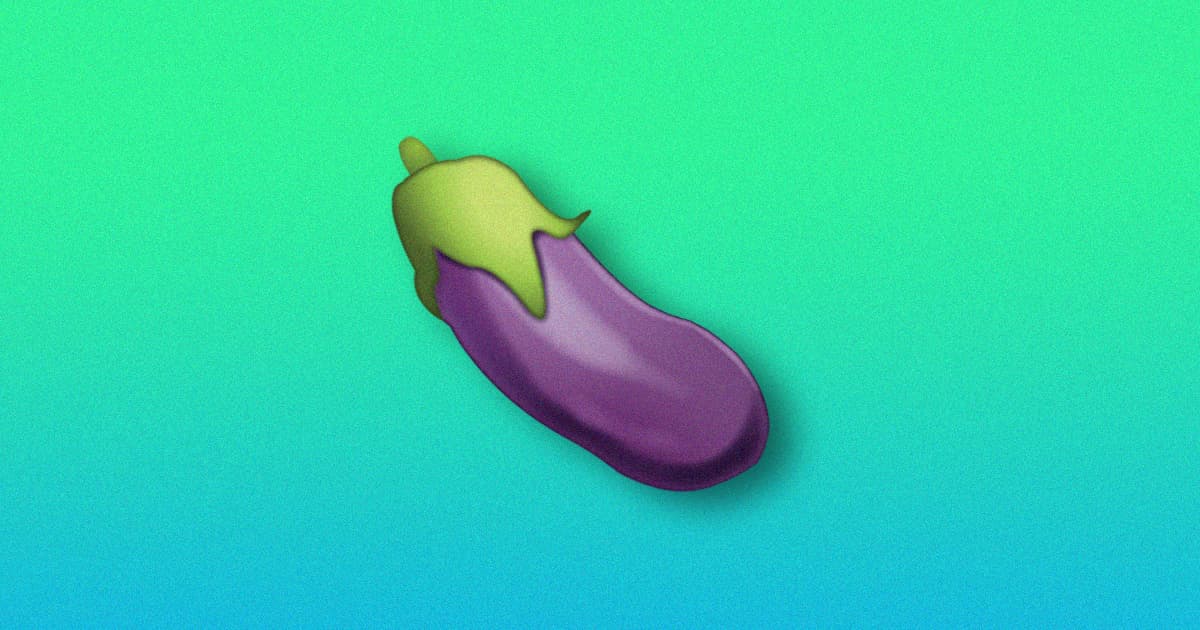 Synthetic chemicals and plastics can be found in almost every corner of the world, from the deepest depths of the oceans to the insides of human children.

And that could wreak havoc on our reproductive system, as famed environmentalist Erin Brockovich argues in a recent piece for The Guardian, in which she explores the ramifications of a new book about reproductive epidemiology by Shanna Swan called "Countdown."

According to Swan's research, chemicals in the environment are already linked to a variety of changes to the bodies of living people, including precipitously dropping sperm counts. In fact, according to a 2017 study by Swan herself, the chemicals may even be causing babies to be born with smaller penises.

Some of these chemicals, often referred to as PFAS (polyfluoroalkyl substances), are particularly worrisome because they don't break down in nature. That means as we introduce more and more plastics into the environment, "humanity is reaching a breaking point," Brockovich argues.

In her book, Swan outlines some alarming findings. On average, she says, a man today will for have half of the sperm his grandfather had, and a woman in her 20s today will be less fertile than her grandmother at age 35.

PFAS chemicals could be contributing to this problem, Swan argues, with male hormone disruptions having to do with a "reduction of semen quality, testicular volume and penile length," as quoted by Brockovich.

Compounding the issue is that governments around the world are approaching the issue in very different ways. While Europe has put limits on toxic chemicals that may inhibit reproductive health, the US is still lagging behind in terms of regulation, mostly due to lobbying, Brockovich writes.

Brockovich calls this contamination a "global problem" that is "virtually present in the bodies of every human." And that's really bad news if it's killing our capacity to reproduce.