Men Are Losing the Ability to Reproduce, Researcher Warns

Chemicals in plastics and food are affecting humanity's ability to reproduce. 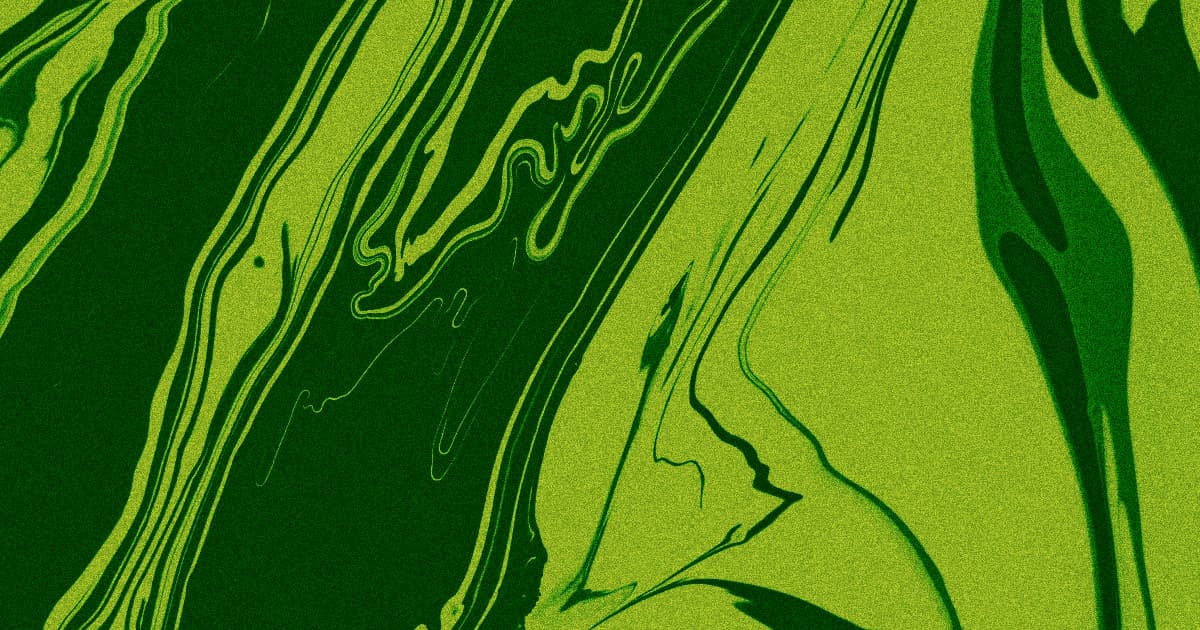 Common chemicals called phthalates, which are found in products including plastics, cosmetics, and food packaging, seem to have a serious impact on our health — and even humanity's ability to reproduce.

That's according to Shanna Swan, a reproductive epidemiologist at Mt. Sinai who told The Intercept in a new interview that these chemicals likely have serious implications for the future of humanity.

Swan was part of the team that found that the typical man's sperm count has dropped precipitously over the past few decades. Her work now focuses on how chemicals including phthalates and Bisphenol A continue to harm reproductive health as well as how they impact the biological development of children who were exposed prenatally.

The chemicals even seem to dilute the biological differences between young boys and girls, Swan told The Intercept, both in terms of physical and intellectual development. And while she says that the links between chemical exposure and things like gender expression are thorny, poorly-understood, and only just starting to be probed scientifically, there are some trends that become apparent.

"One of the parts of the brain that’s sexually dimorphic has to do with language acquisition, and females are typically at an advantage," Swan told The Intercept. "When you ask the mother of a young child how many words her child understands, girls generally have many more words. But this sex difference is decreased by phthalates. And that is an overriding theme: Whether you look at [anogenital distance] or play behavior or language acquisition, these chemicals decrease sex differences."

And the problem, Swan said, is getting worse. Because each person's lifetime exposure to phthalates is added to their prenatal exposure passed down from previous generations, these changes will likely compound over time.

"That’s why we have this continuing decline in fertility and sperm quality," Swan told The Intercept. "If we didn’t have a hit from our parents and our grandparents, then each generation would just start all over again. It would be bad, but the impact would be at the same level each time. The fact that we carry with us the problems of the past generations means that we’re starting at a lower level and getting hit again and again and again."

More on chemical pollution: A Possible Culprit in the Infertility Crisis: Plastic