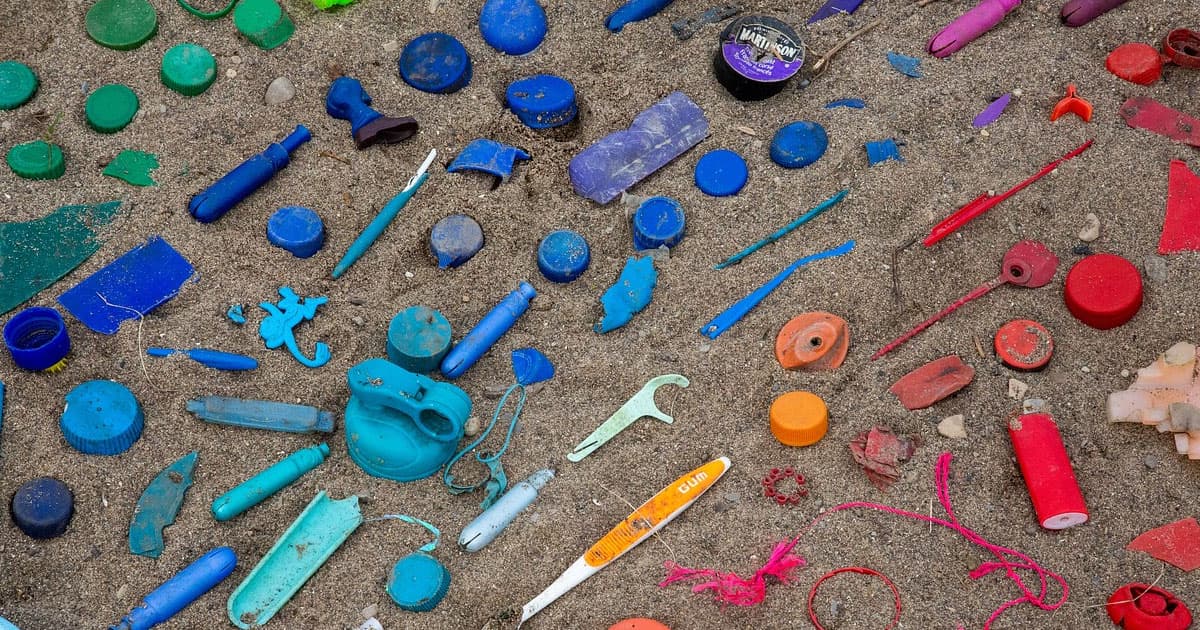 Image by Image via Pixabay
Studies

A new study by the German Environment Ministry and the Robert Koch Institute concluded that 97 percent of blood and urine samples collected from some 2,500 children between the ages of three and 17 showed toxic levels of plastic byproducts.

The results are troubling, indicating that children — especially in early ages of development — are exposed to countless sources of plastics, from toys to furniture.

"Our study clearly shows that increasingly used plastic ingredients also occur more frequently inside the body," said Marike Kolossa-Gehring, co-author of the study and toxicologist at the German Environment Ministry, told Der Speigel. "Most troubling is the fact that the youngest children, the most sensitive group, are affected the most."

The results of the "human-biomonitoring" study have yet to be published in full.

Researchers looked for traces of 15 plastic byproducts. Some don't have existing health-critical limits in Germany, as Der Spiegel points out. Two of the byproducts do have limits imposed by the German government, both of which were surpassed in the samples examined by the researchers.

One of the identified chemicals, perfluorooctanoic acid, often used in the manufacturing of outdoor clothing and non-stick pans, was found to be carcinogenic in animal trials. The EU passed a total ban on the substance going into effect in 2020.

The researchers will next examine how exactly these byproducts enter the human body.

More on plastics: New Biodegradable Plastic Made From Cactus Juice