"Stronger regulations are needed to help keep these harmful chemicals out of the food supply." 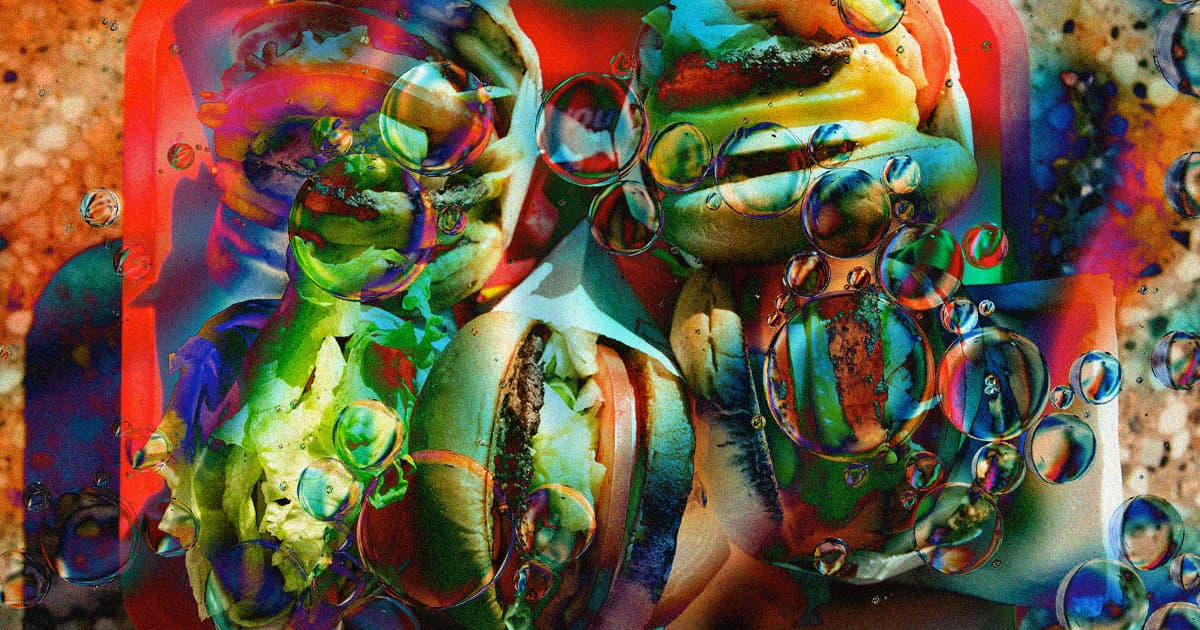 It’s no secret that fast food is bad for you. However, new research indicates that many items found in fast food restaurants throughout the US contain hormone-disrupting chemicals found in plastic.

So not only is it bad for you, but it’s bad for you on a molecular level.

The researchers discovered that many fast food meals contained chemicals known as phthalates, according to a paper published about the study. These chemicals are often used as plasticizers, which give plastic materials more flexibility. However, they’re also endocrine-disrupting chemicals (EDC) — substances that can be throw natural hormone production in animals and humans out of whack.

Studies have shown that children exposed to great amounts of EDCs often develop debilitating health conditions like asthma and obesity, according to Gizmodo. Later in life, it can even lead to fertility issues.

"We found phthalates and other plasticizers are widespread in prepared foods available at US fast food chains, a finding that means many consumers are getting a side of potentially unhealthy chemicals along with their meal," Lariah Edwards, lead author of the study and postdoctoral scientist at George Washington, told Gizmodo.

As part of their research, the authors of the study gathered 64 food samples including "hamburgers, fries, chicken nuggets, chicken burritos, cheese pizza" and even food handling gloves from six different restaurants, according to the paper.

The team then tested the samples for 11 different chemicals and discovered that 81 percent of the food contained phthalate di-n-butyl phthalate (DnBP), while 89 percent contained a different non-phthalate plasticiser, Gizmodo reports.

Interestingly, the study found that cheese pizza "had the lowest levels of most chemicals." So the next time you’re looking to satisfy your fast food munchies, maybe consider getting a slice instead of a burger or burrito.

The team believes that contact with plastic food packaging as well as gloves might be the cause of the phthalate contamination. While researchers still don’t know the full impact of eating plasticizer-contaminated food, it’s likely a safe bet that they can cause or exacerbate health or even reproductive issues.

"Stronger regulations are needed to help keep these harmful chemicals out of the food supply," Edwards told Gizmodo.