Oregon Is Decriminalizing Drugs Including Heroin and Meth

One expert called this the "biggest blow to the war on drugs to date." 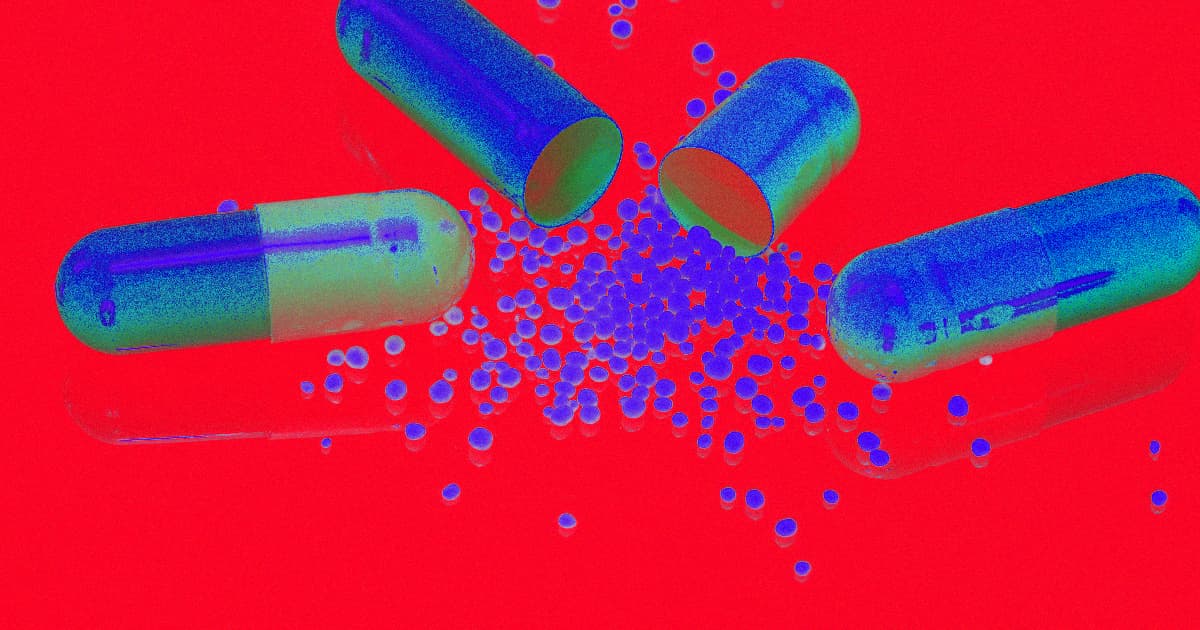 Oregon just became the first state in the country to decriminalize the possession of small amounts of hard drugs including heroin, cocaine, and methamphetamine.

Measure 110, which will go into effect on February 1, passed by a wide margin earlier this week. The measure officially reclassifies the possession of drugs as a civil violation, making it more similar to a speeding ticket than a criminal offense. In other words, the measure won't legalize all drugs overnight — it simply removes the criminal penalties associated with possession of them, a move that represents a compassionate new vision in the fight against addiction.

Oregonians will have to pay a small $100 fine if caught, but even then, participation in a health assessment can waive such a fee, as OPB points out. The selling and manufacturing of drugs will still face criminal charges, however.

Measure 110 will also fund addiction treatment, harm reduction efforts, and other addiction disorder-related services. In fact, the funding for these services will come out of the state's cannabis tax.

Experts also hailed the move as a way to stop the war on drugs. "This is part of how we reform policing: by getting them out of the drug business," wrote "The End of Policing" author Alex Vitale on Twitter. "Measure 110 in Oregon is even better."

"Measure 110 is arguably the biggest blow to the war on drugs to date," Kassandra Frederique, executive director of the Drug Policy Alliance, wrote in a statement.

Oregon's criminal justice system will also see a dramatical drop in drug possession-related convictions, resulting in an equally massive drop in racial disparities in drug arrests, as The Intercept reports.

READ MORE: Oregon’s Decriminalization Vote Might Be Biggest Step Yet to Ending War on Drugs [The Intercept]