Well, this is awkward. 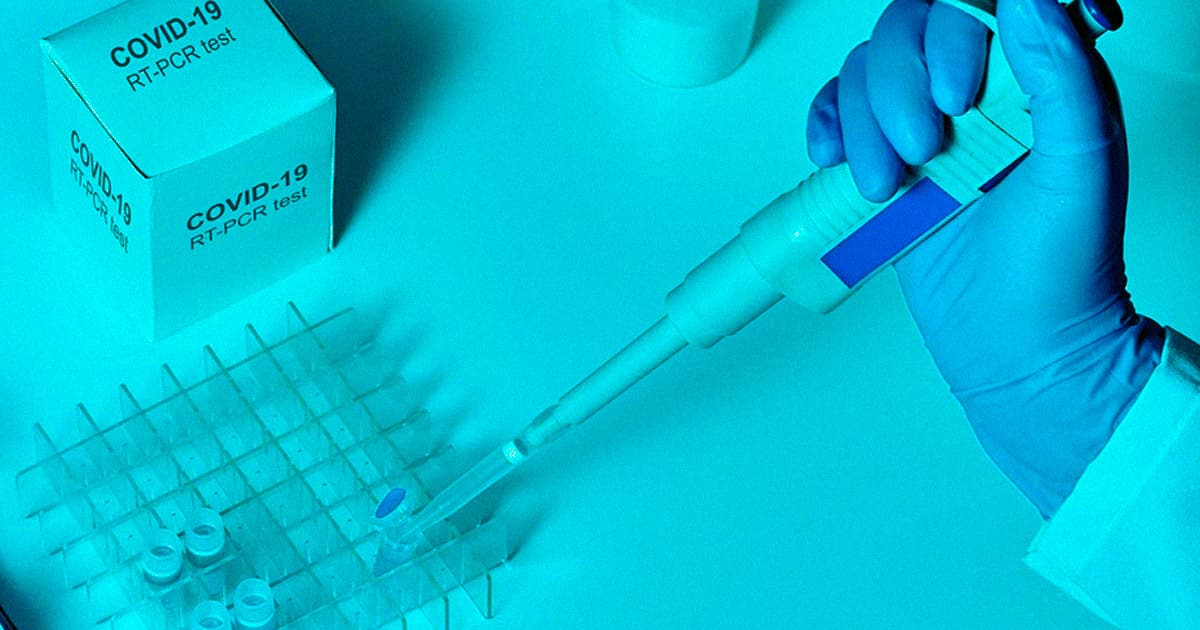 Yet U.S. President Donald Trump, as he's done since the pandemic began, continues to wrongfully claim that the higher numbers are merely caused by an increase in testing. This attempt to downplay the dangers of the pandemic is utterly incorrect, as the number of cases increased faster than the number of tests administered during this and previous spikes — and now Axios reports that Trump's talking point is being dismissed even within his own administration.

"But, between July, August, September, October now, we do believe and the data show that the cases are going up," Dr. Brett Giroir, Assistant Secretary of Health and head of the federal coronavirus testing program, told Axios. "It's not just a function of testing. Yes, we're getting more cases identified. But the cases are actually going up. And we know that too because hospitalizations are going up."

"And we do know that deaths are increasing, unfortunately," Giroir added.

Some states are reporting the highest percentage of positive COVID-19 tests for the entire pandemic, even when there were fewer tests administered, according to physician and author Dr. Eric Topol — a clear sign that the increase in reported cases is totally unrelated to how many tests are given out.

We haven't see positive testing rates like this at any point during the US pandemic. Overall US positive test rate has shot up to 7.3%, and testing has decreased.

More on COVID-19: A Third Wave of COVID-19 Is Crashing Over the United States Right Now