We are begging you to take this seriously. 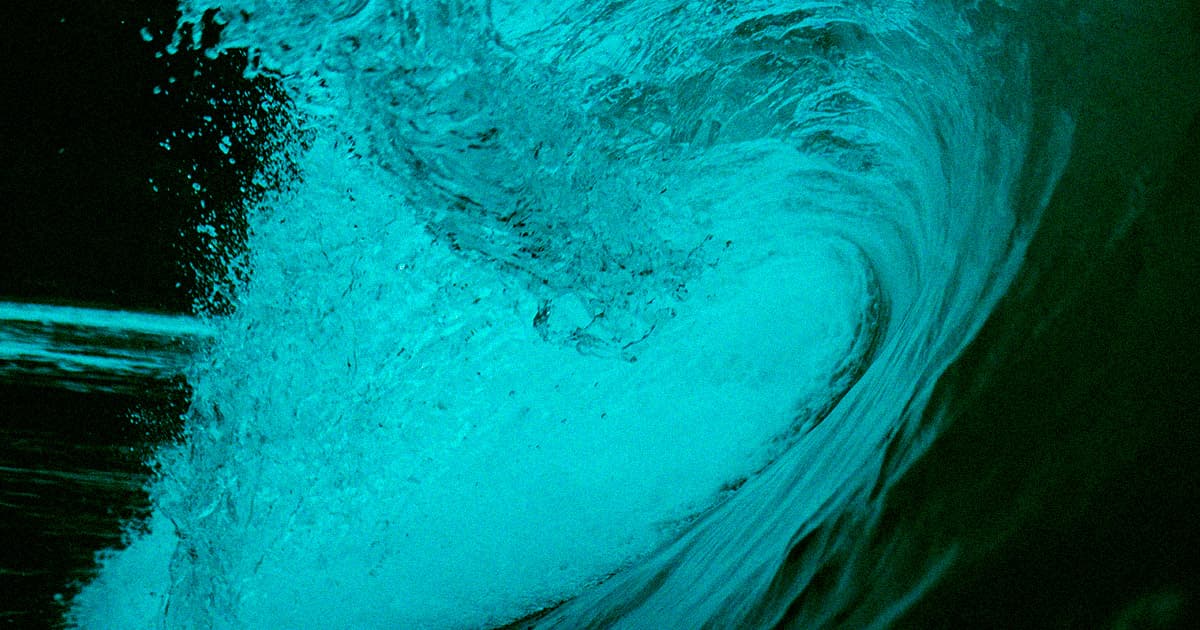 Welcome to the third major wave of COVID-19 to sweep the United States — and which is shaping up to be the worst one yet.

The U.S. is seeing more coronavirus infections every day than it did at any other point of the pandemic, with 83,757 officially-reported cases on Friday. Most U.S. states are currently in a state of “uncontrolled spread,” and almost all of the others are “trending poorly.”

To make matters worse, more remote U.S. states and counties that had mostly avoided the pandemic previously are now are being overrun with infections, according to The Washington Post.

“We are likely to see a very dense epidemic,” former Food and Drug Administration Commissioner Dr. Scott Gottlieb told CNBC on Monday. “I think we are right now at the cusp of what is going to be exponential spread in parts of the country.”

Meanwhile, President Donald Trump’s chief of staff Mark Meadows says that the federal government has given up on even trying to stop the coronavirus from spreading — an approach led by Trump’s ongoing and deliberate attempts to downplay just how dangerous the virus, which he himself recently caught, actually is.

“We’re not going to control the pandemic,” Meadows told CNN. Instead, Meadows says that the government will focus on developing pharmaceuticals to treat it.

Of course, calling the current nationwide spike a third wave depends on semantics, since there’s debate to be had on whether or not we really had a second peak. Not in the way that Vice President Pence denied it existed altogether — but because case numbers merely flatlined rather than declining before that second wave began, so some argue the second peak was still part of the first wave. We digress.

And no matter how you define each surge in new coronavirus infections, there’s no denying the U.S. now finds itself in a dire situation.

“When you have a million deaths and over 30 million infections globally, you cannot say that we’re on the road to essentially getting out of this,” Dr. Anthony Fauci, top White House coronavirus advisor and head of the National Institute of Allergy and Infectious Diseases (NIAID), told CBS last week.

If there’s a silver lining to any of this, it’s that doctors are at least getting better at treating the coronavirus to the point that the death rate of hospitalized patients seems to be dropping, according to NPR. So while more people than ever are catching the coronavirus — and more states’ hospital systems are getting overwhelmed — a higher percentage of hospitalized patients live to go home.

READ MORE: As the coronavirus surges, it is reaching into the nation’s last untouched areas [The Washington Post]

More on the third wave: Trump: Fauci’s a ‘Disaster.’ Fauci: Pandemic’s Not Over.