This could let us heal wounds and finally treat baldness. 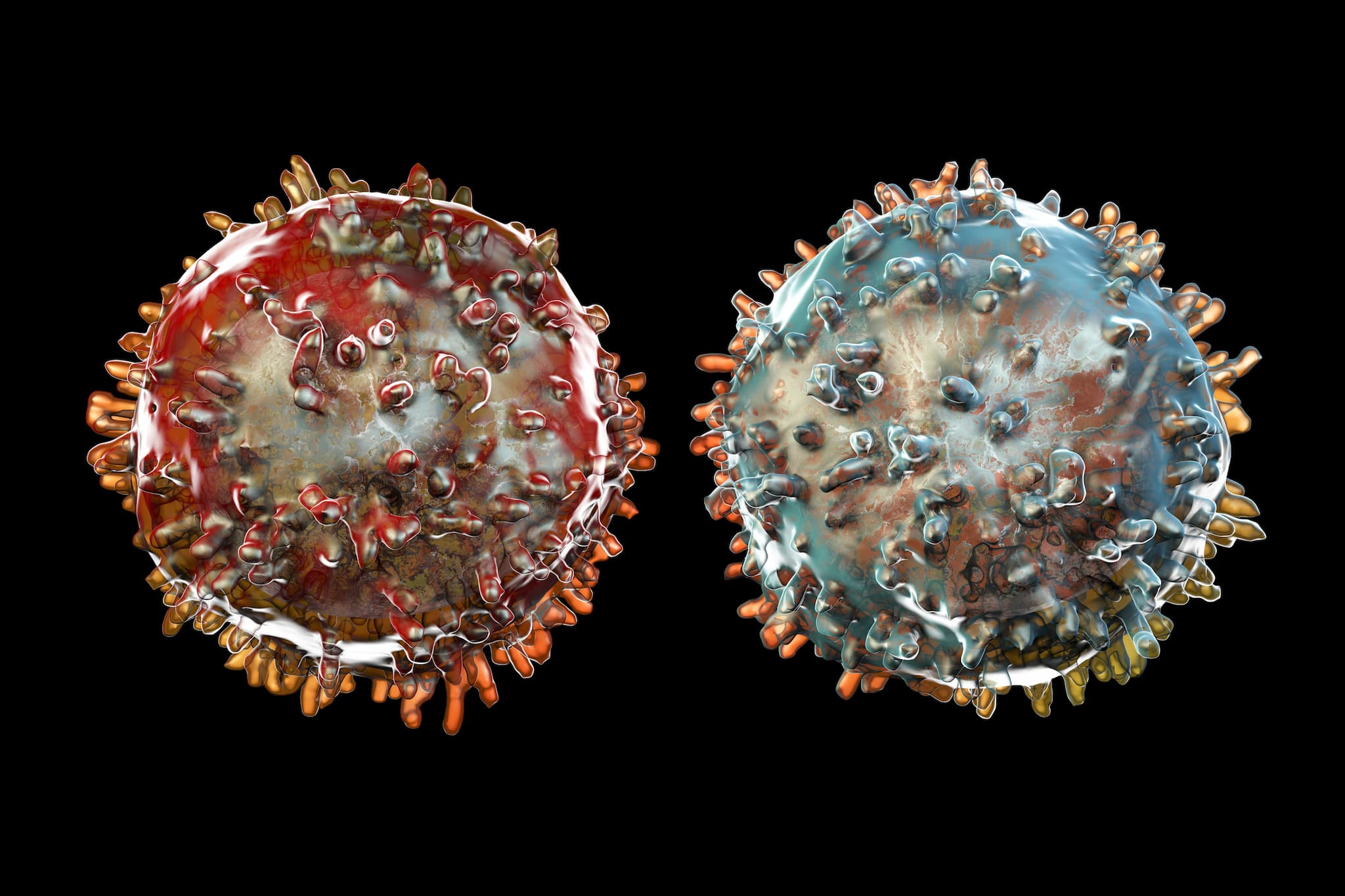 A Cure for Hair Loss

An experiment involving dermatological health, an immune cell, and a shaved mouse may have just accidentally led to a new theory about hair loss. Michael Rosenblum, assistant professor of dermatology at the University of California, San Francisco, has discovered that regulatory T cells (tregs) serve a much more important function in recovery than we previously believed.

Scientists thought that the cells only served an immune function, informing other cells what to attack. Rosenblum made the discovery when he removed the tregs from an area of a mouse to see the effect it had on the skin — but when he shaved the mouse to observe the effects of his experiment he realized the hair didn't grow back.

When the team researched more they discovered that tregs in the skin — as opposed to their usual location in lymph nodes — contain unusually high levels of Jagged 1 (Jag1), which is responsible for calling in the stem cells. This is called 'notch signaling'. When these tregs were removed, notch signaling was severely reduced, and when they added microscopic beads covered in Jag1, restoring the notch signaling chain, stem cells were called which successfully activated follicle regeneration.

As this discovery is at the intersection of hair loss and the immune system, it is particularly good news for one type of hair loss sufferer in particular: individuals with alopecia areata (an autoimmune disease that impedes hair follicle regeneration). Alopecia is one of the most common autoimmune deficiencies in humans: it impacts 1.7 percent of the population in the U.S, which amounts to 4.6 Million people. Until now, scientists have had little idea of what causes hair loss as a symptom, but this discovery gives doctors and scientists a causal explanation and a potential cure.

The effects of the discovery, though, extend beyond hair regeneration: it also makes us more aware of the recovery process of other skin-related damage, such as wound repair. While, traditionally, the model has been that immune cells fight infection while stem cells repair damage, Rosenblum told The Telegraph "what we found here is that stem cells and immune cells have to work together to make regeneration possible.”

Our hair is, obviously, very important to us. It can represent our style, our heritage, even our profession. Hair loss can be unbelievably devastating, altering self esteem and identity: therefore it is extremely important that research like this — and recent discoveries in enzyme therapy and Sea Anemone proteins — continue.

2.08.18
If You Think McDonald's Fries Will Cure Baldness, Sorry, But You Don't Deserve Hair
11.30.17
Researchers Claim They Created a Substance That Regrows Hair
10.20.17
Here's How The Latest Balding Cure Will Transform Lives
8.15.17
We Just Figured out How to Activate Stem Cells to Treat Baldness
1.29.23 Treatments
"Superager" Genes Can Shave a Decade Off Heart Age, Scientists Say