If You Think McDonald's Fries Will Cure Baldness, Sorry, But You Don't Deserve Hair

File this one under "Too good to be true." 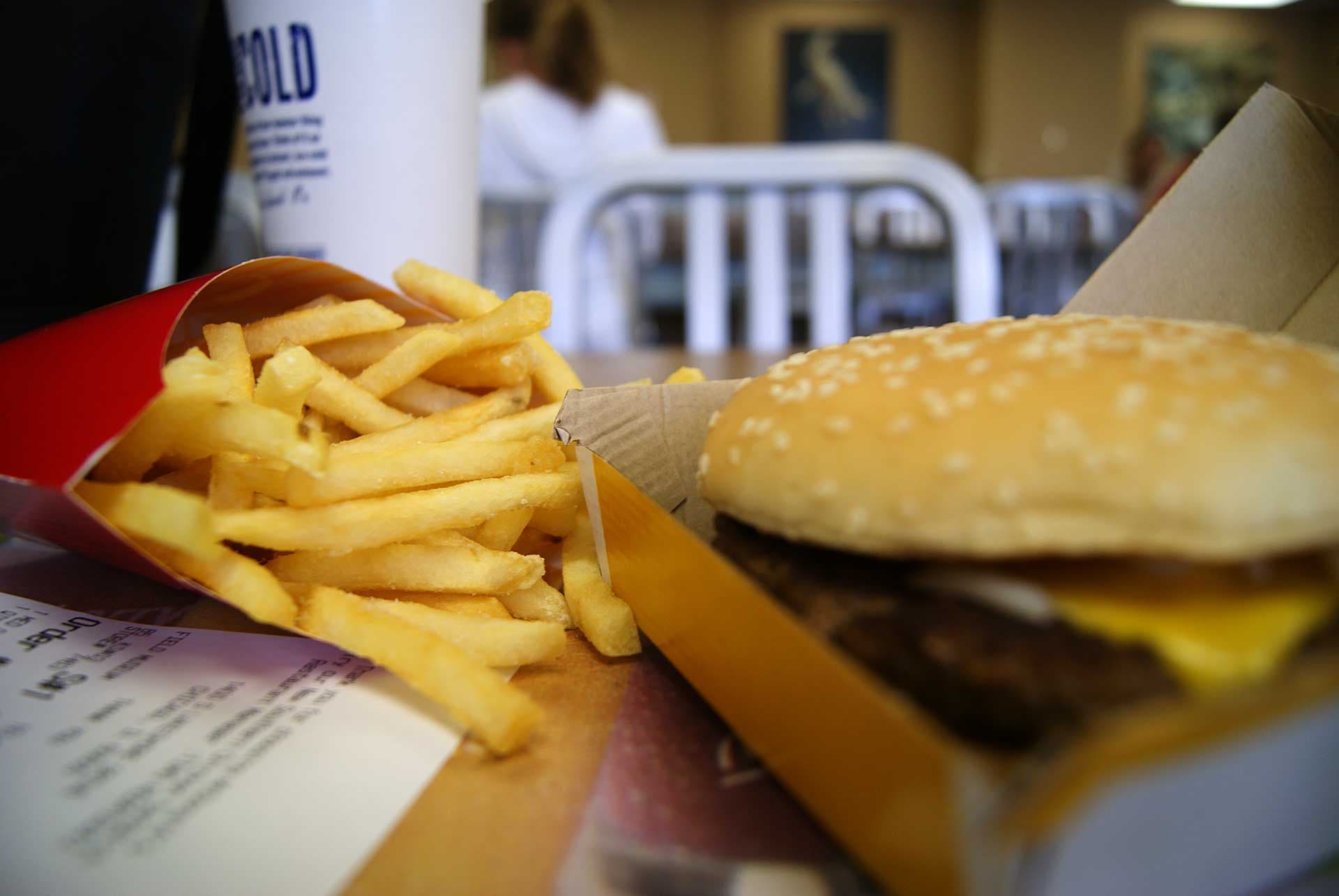 French fries are delicious. Like the fact that we're slowly freezing and getting farther from any other life that may exist, it's a fairly irrefutable truth. They're great when you're young, old, sober, drunk. You can eat them for any meal, and it's a relatively reasonable proposition. They are, as far as foodstuffs go, a thing of Great Utility. When it comes to eating.

When it comes to anything else—like, say, curing baldness? Not so much. But somehow, several articles this week claimed otherwise. If their headlines are to be believed, fries are somehow a baldness miracle cure! But these headlines are, uh, misleading. Also, idiotic.

All this came about because a team of Japanese researchers published a study in the journal Biomaterials that showed that a particular chemical compound can cause fallow follicles to sprout healthy hair. And, as someone uninvolved in the research realized, that compound can be found in the oil in which McDonald's cooks its fries (it's also found in nail polish and sunscreen).

To be clear, the scientists don't mention french fries in their study. But their work was still pretty impressive. Some background: Hair grows in hair follicles, which sprout from hair follicle germs (HFGs). If we could grow thousands of these HFGs in labs, we could simply transplant them onto a person's scalp (or wherever they want hair — we don't judge). Unwanted hairlessness could become a thing of the past.

For now at least, growing HFGs on a large scale is hard. Researchers can only cultivate about 50 of them at once, which isn't exactly enough to turn Patrick Stewart's head into Patrick Dempsey's (really, not even close). The researchers behind this new study discovered that HFGs grow incredibly well in a chemical called dimethylpolysiloxane. In the study, researchers spread a little of the chemical on the bottom of a petri dish, added stem cells, and after a few days, had a whopping 5,000 HFGs. Again, not exactly enough to cover an entire human head, which has an average of 100,000 hair follicles, but a decent start.

But all the petri dishes full of HFGs don't help anyone if they can't be transplanted onto an eager scalp. To see how well these mass-produced HFGs would work on an actual organism, they transplanted them to the backs of mice. Sure enough, the rodents began sprouting hair. Lead researcher Junji Fukuda told AFP he thinks human trials could start in about five years and, if those trial go well, a treatment could be available within a decade.

Still though, mice aren't humans, and not everything tested on the rodents ends up hitting the market. So in the meantime, stick to your wigs, plugs, and micropigmentation. And keep the fries in your head, not, like, on them.