These Enzymes Could Be the Key to Reversing Hair Loss 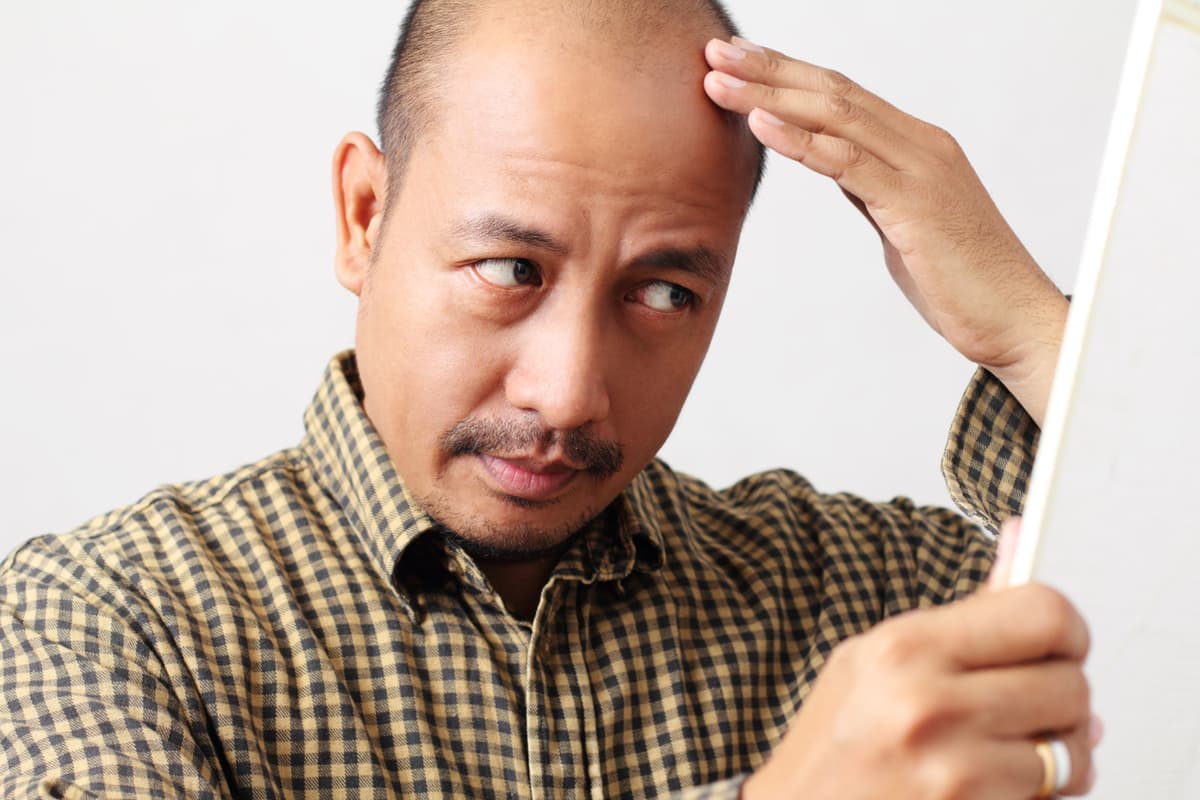 Every hair on a person’s head has a growth cycle. Hair follicles do not produce hair constantly, but rather by cycling between resting and growing phases. With male pattern baldness, this growth cycle is weakened and the hair follicle shrinks. This causes the production of shorter and finer strands of hair. The hair follicles remain alive but are suspended in a resting state, which implies that it may still be possible to stimulate hair growth. Now scientists have discovered that inhibiting the "janus kinase" (JAK) family of enzymes inside hair follicles suspended in a resting state promote rapid and robust hair growth when directly applied to the skin.

This finding raises the possibility that drugs known as JAK inhibitors may be used to restore hair growth in several forms of hair loss, not just male pattern baldness. So far two JAK inhibitors have been approved by the US FDA. Both are being tested in clinical trials for treating alopecia areata, an autoimmune disease that causes hair loss. JAK inhibitors were reported last year to block the signal that provokes the autoimmune attack in alopecia areata. Oral forms of the drug restored hair growth in some people with the disorder. In mice, JAK inhibitors were found to rapidly awaken resting hair follicles and triggered accelerated hair growth. The drugs also produce longer hair from human hair follicles grown in culture and on skin grafted onto mice. Experiments to address hair follicles affected by hair loss disorders are currently underway.