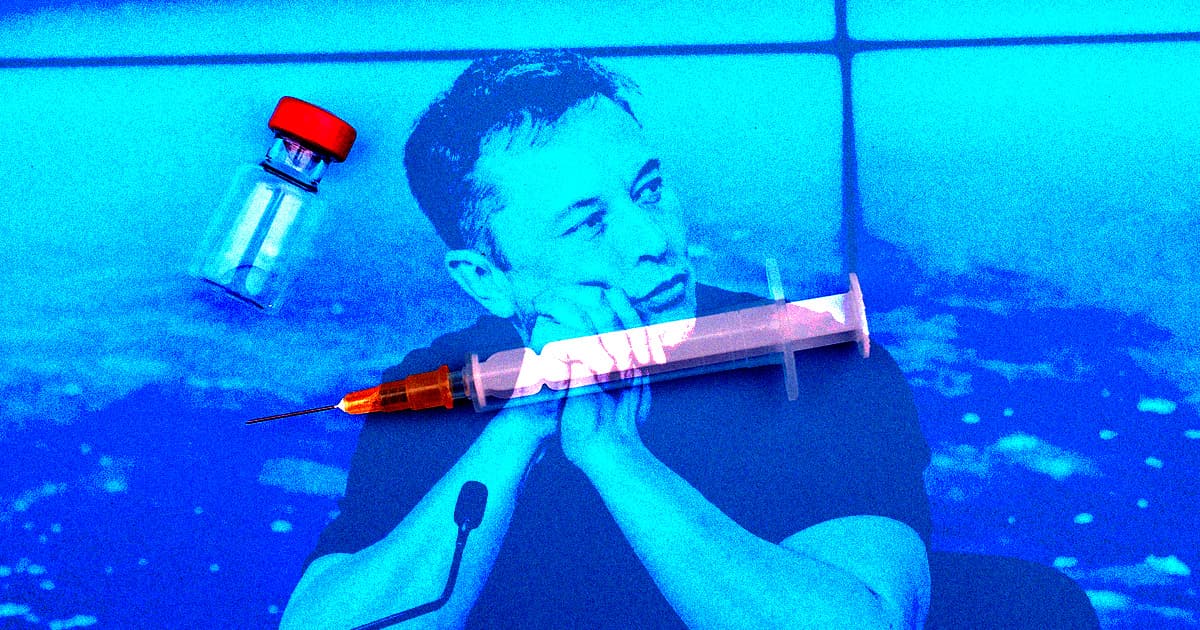 In a striking reversal, Tesla CEO Elon Musk has decided that vaccines are a good thing after all. Better late than never, I guess.

After spreading misleading information about the COVID-19 pandemic last year, the billionaire seems to finally have considered the science.

"To be clear, I do support vaccines in general and COVID vaccines specifically," Musk tweeted on Wednesday afternoon. "The science is unequivocal."

"In very rare cases, there is an allergic reaction, but this is easily addressed with an EpiPen," he added.

The news comes after Musk told tech journalist Kara Swisher in a September 2020 New York Times interview that he won't get a vaccine, "nor are my kids." Roughly two months later, Musk tested himself positive for the coronavirus.

Musk also previously predicted that there will be "close to zero new cases" by the "end of April" of last year.

The CEO also took the opportunity to clarify some previous comments he has made. In a Twitter reply, he claimed that he previously said he wouldn't get the vaccine because "someone else would benefit more" since he already "had some immunity to it already."

It's unclear what the remark was in reference to. The comment couldn't have been in reference to the September 2020 interview with Kara Swisher since Musk tested positive after the interview.

When asked "which vaccine" he believes to be "safest for COVID-19" — a question that really should go to a healthcare professional, not a billionaire CEO — Musk opined that it's "probably [Johnson & Johnson], "but BioNTech and Moderna are good too."

To be clear, Musk is extremely late to the game. At least now Musk has acknowledged the irrefutable scientific fact: vaccines are safe, and everybody who can should get inoculated now.

For better or for worse, millions of people look up to the entrepreneur — he irrefutably holds sway over millions of minds.

After likely instilling mistrust in countless people following his ill-advised comments last year, Musk is ready to turn the page.

On one hand, the damage has been done. On the other, having Musk say the obvious and encourage more people to get vaccinated could save lives, so it is good that he's finally come around.

Perhaps now one of the richest men in the world is ready to put his money where his mouth is.

More on Musk: Starship Exploding in the Fog Looks Amazing in Slow Motion