CRISPR Is on the Cusp of Eradicating a Host of Diseases 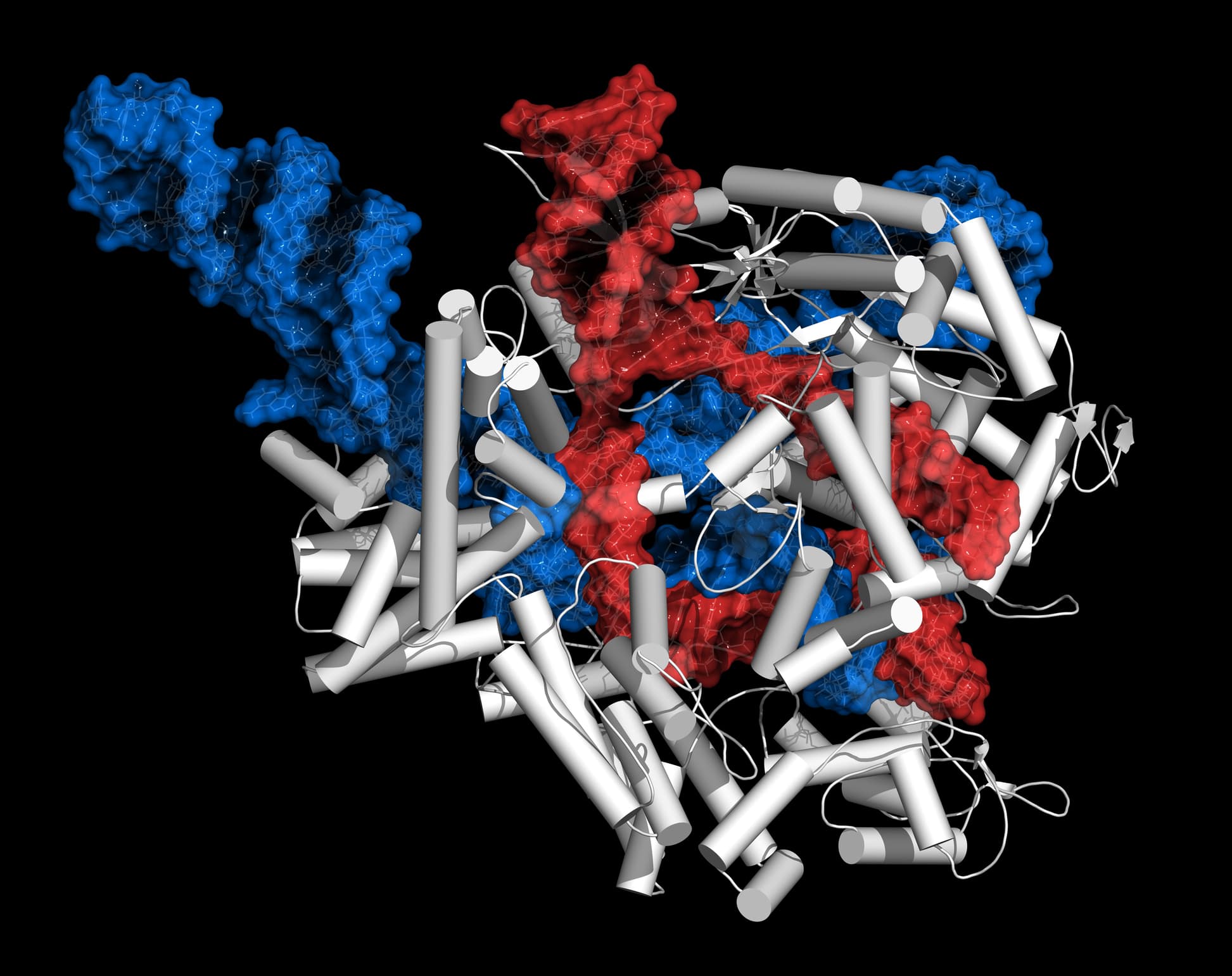 The CRISPR/Cas9 gene editing tool has had a busy year. It recently removed genetic disorders from human embryos, targeted the “command center” of cancer, extracted HIV from a living organism, and forced superbugs to kill themselves. This is all thrilling news, but one of the most exciting potentials for CRISPR is the amazing advances it's making possible in the field of medicine — particularly disease eradication.

In fact, New Scientist reported that approximately 20 human trials featuring CRISPR are already in progress, or soon will be. While the act of removing cells from the body, editing them, and replacing them in order to help cure a patient is a fruitful pursuit, the ability to edit cells inside the body will open up the entire realm of human diseases to treatment and potentially even eradication. Asked by New Scientist which diseases might be treatable this way, University of California, Berkeley scientist Irina Conboy answered simply, “Absolutely everything.”

The challenge? Delivering the CRISPR tool to the areas in the body where it needs to go to work. Unlike old-school medicine, CRISPR can't be consumed in pill form or injected into the bloodstream on its own to find its way to a target. CRISPR gene editing demands a minimum of two elements: a cutting protein that severs the DNA, and a guiding piece of RNA that ensures that cut is made in the right place. Fatty particles, gold nanoparticles, and hijacked viruses have all been CRISPR delivery candidates in various labs, with varying levels of success.

The payoff from being able to put CRISPR to good use is a high-value motivator, because of how many diseases the technique appears to have the potential to treat, if not completely eradicate. The tool has been used to treat liver disease, including the rare genetic disease transthyretin amyloidosis, as well as hepatitis B. CRISPR has proven successful in both of these cases: by disabling a faulty, disease-causing gene in the former and eliminating viral DNA in the latter.

CRISPR has also been used to delete the single nucleotide responsible for sickle cell disease, a painful malady that limits the lifespan of its sufferers. CRISPR has also proven able to disable the gene that causes Huntington's disease in 65 percent of subjects' brain cells. Researchers have also used the tool to induce bacteria to destroy its own antibiotic-resistant genetic sequence, which in effect causes the pathogens to kill themselves.

In the case of muscular dystrophy, CRISPR has been taken one step further than in the case of transthyretin amyloidosis; researchers have used CRISPR delivered by gold nanoparticles to repair the faulty gene responsible for muscular dystrophy rather than merely disabling it. This only worked in around five percent of subjects' muscle cells so far, but that was enough to produce improvement in muscle tone. Researchers have even targeted the cancer "command center" in mice, resulting in a 100 percent survival rate.

With results like these in such a short period of time, there's no telling just how much CRISPR, and those who wield it, will be able to accomplish. It's safe to say, though, that CRISPR is on the brink of treating a number of serious diseases — and maybe wiping them out forever.