The amazing power of gene editing is not to be used without careful consideration. 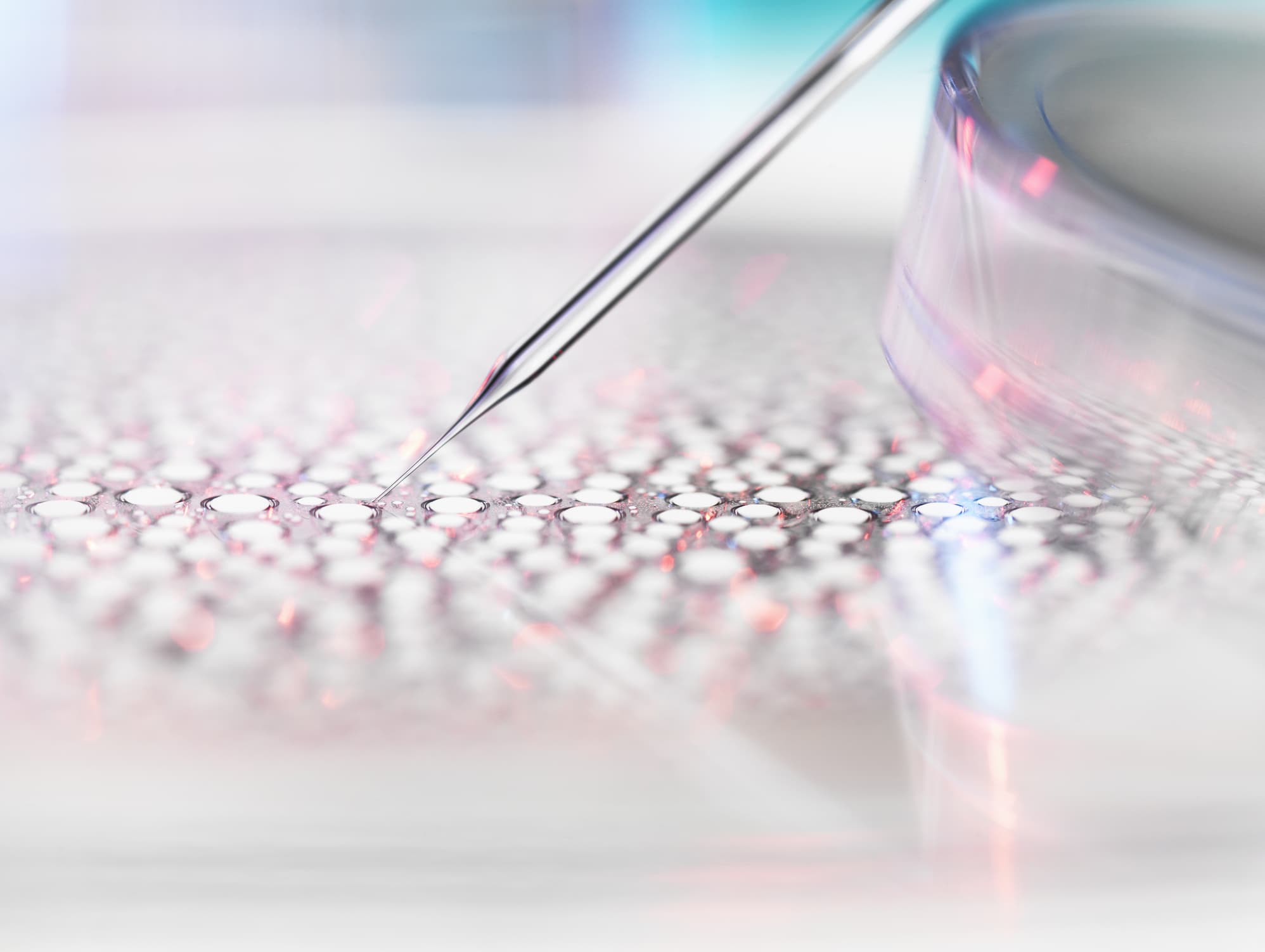 The CRISPR gene editing tool has already been used to perform some incredible feats of science, from manipulating the social behavior of ants to making superbugs kill themselves. It's an incredibly powerful asset, but this week at CrisprCon, there was plenty of discussion about where we should draw a line on its usage.

CRISPR has already been used to edit harmful conditions out of animals and even viable human embryos. From this point, it wouldn't take a great leap to start using the technology to enhance healthy organisms — which is why now is the time for discussions about the consequences.

While medical uses of CRISPR are perhaps the most ethically urgent, the conversation about its usage goes beyond medicine. Companies like Monsanto and Cargill have already licensed CRISPR technologies to help with their agricultural efforts. However, early attempts at genetically modified crops struggled to gain mainstream acceptance, and that's something these firms need to keep in mind as they implement the latest techniques.

"It was a convenience item for farmers," observed organic farmer Tom Wiley at the convention, according to Wired. "And a profit center for corporations." To combat genetically modified food's perception problem, companies using CRISPR will have to make sure that the technology benefits the consumer, not just the production process.

The convention addressed CRISPR usage in many different fields: from the importance of ensuring it is used to address the widest range of medical conditions as possible, to the potentially damaging effects of gene drives on a delicate ecosystem.

Science is moving at a rapid pace, and CRISPR is too — but if we don't carefully consider which applications are safe and valid, it could quickly cause as many problems as it solves.

“Crispr is not a light on the nation, it’s a mirror,” said CrisprCon keynote speaker Greg Simon, director of the Biden Cancer Initiative; Wired reporter Megan Molteni interpreted those words as, "it’s just another technology that’s only as good as the people using it."

Read This Next
Greater Good
China Isn’t Afraid to Be the "Bad Guy" of CRISPR Research
Eat Up
CRISPR Co-Inventor: We’ll Be Eating Gene-Edited Food In Five Years
Take Two
United Nations Calls for Registry of Human Gene-Editing Projects
Futurism
Gene Editing Is Now Precise Enough to Modify a Single Letter of DNA
Futurism
New Genome Research in Plants Could Help Fight Human Disease
More on Hard Science
Warped Tour
Feb 2 on futurism
Professor Believes Door to Warp Drive May Lie With Ethylene Glycol
Sky Bursts
Feb 2 on the byte
Astronomers Intrigued by 25 Mysterious Repeating Radio Signals From Deep Space
Tractor Beam
Jan 26 on the byte
Scientists Build Working Tractor Beam, Although It's Comically Tiny
READ MORE STORIES ABOUT / Hard Science
Keep up.
Subscribe to our daily newsletter to keep in touch with the subjects shaping our future.
+Social+Newsletter
TopicsAbout UsContact Us
Copyright ©, Camden Media Inc All Rights Reserved. See our User Agreement, Privacy Policy and Data Use Policy. The material on this site may not be reproduced, distributed, transmitted, cached or otherwise used, except with prior written permission of Futurism. Articles may contain affiliate links which enable us to share in the revenue of any purchases made.
Fonts by Typekit and Monotype.