It could be used for bulletproof vests, bike helmets, and so much more. 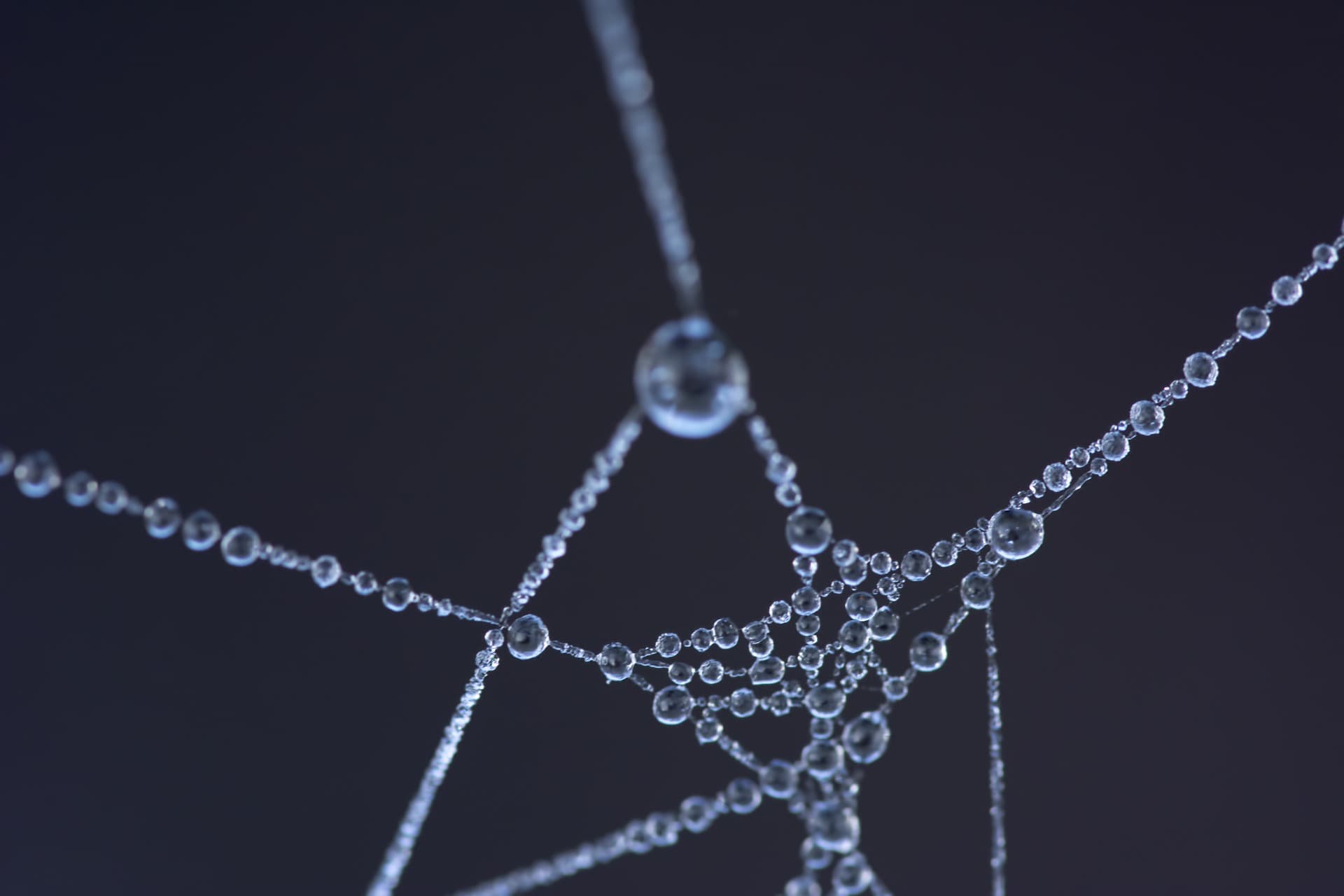 Scientists at the University of Cambridge have created a new material that mimics the properties of spider silk, which is stronger than steel and tougher than kevlar. The team's research has been published in Proceedings of the National Academy of Sciences.

Many researchers have attempted to replicate spider silk with varying degrees of success. The most impressive aspect of the Cambridge team's effort might be that the synthetic silk they have been able to produce is 98 percent water.

The team first creates a hydrogel out of the water, silica, and cellulose. Holding the latter two elements together are binding molecules called cucurbiturils. Thirty minutes after pulling the long fibers of silica and cellulose from the hydrogel, the water evaporates, and the scientists are left with a tough, stretchy fiber.

From Balloons to Boats

Spider silk needs to be extremely absorbent so that the creatures' webs can tolerate impact and catch prey. For that reason, Darshil Shah, a Research Associate at the Center for Natural Material Innovation at Cambridge, identifies protective clothing, such as bulletproof vests, as a particularly suitable application for the team's creation.

"Things like shrapnel resistant or other protective military clothing, that would be an exciting application,” he told The Smithsonian. Bike or skateboard helmets, hot air balloon materials, parachute fabric, and sail cloth have been suggested as other potential uses.

Scientists are finding ways to create materials with all sorts of remarkable characteristics, from being able to heal themselves when split in two to charging your phone in minutes, and while the Cambridge team's spider silk itself is another exciting material discovery, the creation process is the real innovation — it works at room temperature, using cheap and accessible materials, giving it an advantage over other synthetics like nylon.

According to Shah, different materials could be created using the same process by substituting the cellulose with other polymers. "It’s a generic method to make all fibers, to make any form of fiber green,” he told The Smithsonian.“We think that this method of making fibers could be a sustainable alternative to current manufacturing methods,” he added in an interview with AZO Materials.

Read This Next
Futurism
Scientists Are Creating Materials From DNA
Futurism
Super Materials Are Leading Us to a New Age in Science
Futurism
MIT Unveils New Material That's Strongest and Lightest On Earth
More on Hard Science
Warped Tour
9:11 PM on futurism
Professor Believes Door to Warp Drive May Lie With Ethylene Glycol
Sky Bursts
8:32 PM on the byte
Astronomers Intrigued by 25 Mysterious Repeating Radio Signals From Deep Space
Tractor Beam
Jan 26 on the byte
Scientists Build Working Tractor Beam, Although It's Comically Tiny
READ MORE STORIES ABOUT / Hard Science
Keep up.
Subscribe to our daily newsletter to keep in touch with the subjects shaping our future.
+Social+Newsletter
TopicsAbout UsContact Us
Copyright ©, Camden Media Inc All Rights Reserved. See our User Agreement, Privacy Policy and Data Use Policy. The material on this site may not be reproduced, distributed, transmitted, cached or otherwise used, except with prior written permission of Futurism. Articles may contain affiliate links which enable us to share in the revenue of any purchases made.
Fonts by Typekit and Monotype.