Welcome to a world with camouflaging skin. 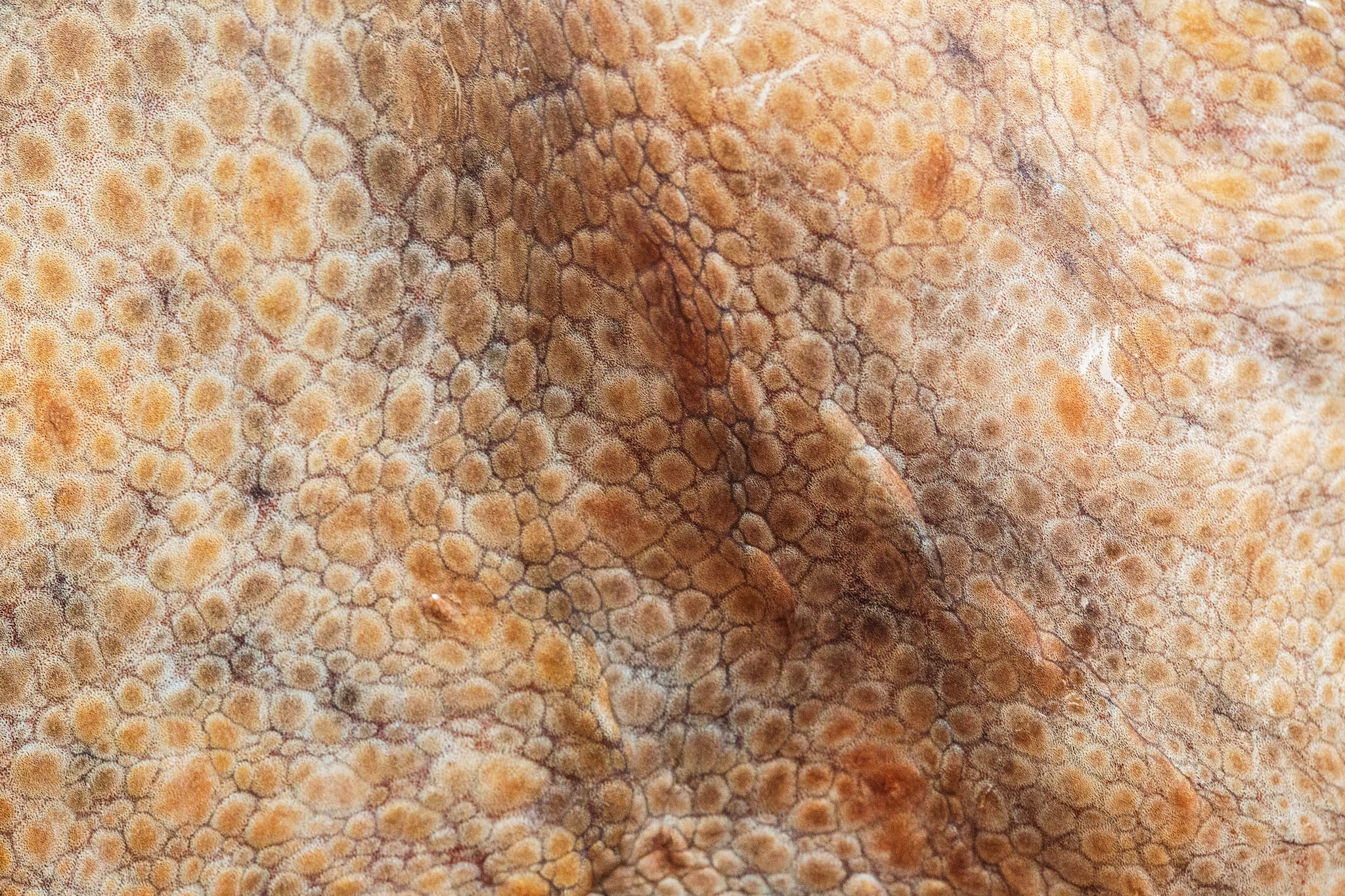 Engineers at Cornell University have developed a programmable synthetic skin inspired by the amazing ways octopus and cuttlefish are able to blend into their environment. The project spawned a stretchable material that's capable of morphing into a variety of 3D shapes.

The pneumatically-activated material draws inspiration from the papillae that cephalopods use to camouflage. These papillae are muscular hydrostats with no skeletal support—much like the human tongue. The research team looked at these structures to create synthetic tissues capable of similar shape-shifting abilities.

The result is a synthetic material that can extend and retract to form a wide variety of 3D shapes. However, while the team was influenced by camouflage techniques, the project has a much broader range of uses.

"Engineers have developed a lot of sophisticated ways to control the shape of soft, stretchable materials, but we wanted to do it in a simple way that was fast, strong, and easy to control," said James Pikul, the lead author of the paper, in a press release. "We were drawn by how successful cephalopods are at changing their skin texture, so we studied and drew inspiration from the muscles that allow cephalopods to control their texture, and implemented these ideas into a method for controlling the shape of soft, stretchable materials."

The engineers behind the project have indicated that the synthetic skin might offer up some important advantages in scenarios where temperature control is important. The material could be programmed such that its 2D configuration reflects light, while its 3D arrangement absorbs it, regulating or manipulating the temperature as needed.

The ability to quickly switch between a flat 2D surface and a bumpy 3D exterior could also be useful in objects that need to pass through water or air. Changing the amount of drag generated by the material might be an effective way of regulating speed. This is one of the main ways that cephalopods use their papillae—forming shapes to serve as camouflage while they remain very still, then quickly transitioning to a smooth surface so they are as hydrodynamic as possible for a quick escape.

Read This Next
Futurism
These Species Can Recode Their Own Genetics
Futurism
Evolution 101: No, an Octopus Is Not an Alien
More on Hard Science
Tractor Beam
Jan 26 on the byte
Scientists Build Working Tractor Beam, Although It's Comically Tiny
Having a Blast
Jan 18 on the byte
New Study Shows Where You Should Hide to Survive a Nuclear Attack
Offworld Amino
Jan 15 on the byte
Scientists Find Building Blocks of Life in Meteor That Smashed Into Family's Driveway
READ MORE STORIES ABOUT / Hard Science
Keep up.
Subscribe to our daily newsletter to keep in touch with the subjects shaping our future.
+Social+Newsletter
TopicsAbout UsContact Us
Copyright ©, Camden Media Inc All Rights Reserved. See our User Agreement, Privacy Policy and Data Use Policy. The material on this site may not be reproduced, distributed, transmitted, cached or otherwise used, except with prior written permission of Futurism. Articles may contain affiliate links which enable us to share in the revenue of any purchases made.
Fonts by Typekit and Monotype.