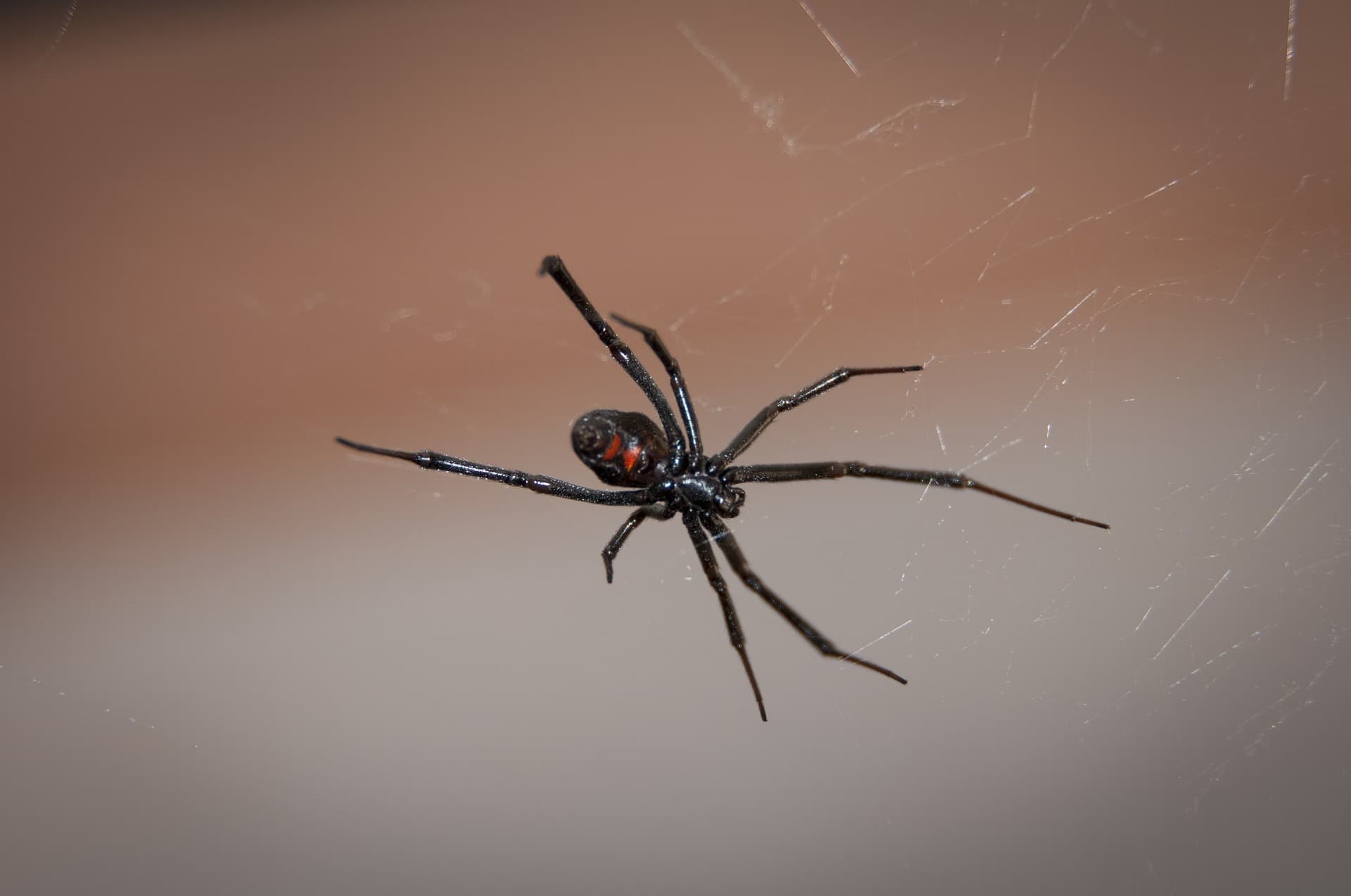 Black widow spiders have arguably the coolest name of all arachnids. They also spin the coolest silk.

Pound for pound, it's stronger than steel. It's also ultralight, super-tough, and biodegradable — all properties that make it highly desirable to material scientists.

Researchers have long hoped to unravel the mystery of how the black widows spin this super silk. Now, a team from Northwestern University and San Diego State University may have cracked the code — and it could allow us to create our own super-strong spider silk in the lab, which we could use to create everything from bridges to bulletproof vests.

Previously, researchers thought spider silk proteins began as spherical clusters of molecules that the spider could then spin into silk fibers. But when they tried to replicate that process in the lab, the silk they created wasn't as strong as that of the spiders.

In a study published this week in the Proceedings of the National Academy of Sciences (PNAS), the researchers explain how they used a combination of two powerful imaging technologies — nuclear magnetic resonance spectroscopy and electron microscopy — to analyze the protein gland in black widows responsible for creating the silk fibers.

They discovered that the proteins actually start out as complex, compound clusters of molecules — a structure they believe might be the key to the strength and other properties of the spider's silk.

"Knowledge of the nanostructured protein assemblies in the dope is critical to the basic understanding of the spinning process and to our ability to mimic the natural material properties in synthetic analogues," the team writes in its paper.

Armed with this new knowledge of the silk-spinning process, the researchers are hopeful they'll be able to figure out a way to replicate it in the lab.

"One cannot overstate the potential impact on materials and engineering if we can synthetically replicate this natural process to produce artificial fibers at scale," researcher Nathan C. Gianneschi said in a press release. "Simply put, it would be transformative."

More on spider silk: Scientists Have Created a Synthetic Spider Silk That is Stronger Than Steel

Scientists Have Created a Synthetic Spider Silk That is Stronger Than Steel
8. 3. 17
Read More
This Virus Robbed Deadly DNA From Black Widow Spider Venom
10. 14. 16
Read More
Pizza Personnel
Domino's Buying Hundreds and Hundreds of Electric Delivery Vehicles
Wednesday
Read More
+Social+Newsletter
TopicsAbout UsContact Us
Copyright ©, Camden Media Inc All Rights Reserved. See our User Agreement, Privacy Policy and Data Use Policy. The material on this site may not be reproduced, distributed, transmitted, cached or otherwise used, except with prior written permission of Futurism. Articles may contain affiliate links which enable us to share in the revenue of any purchases made.
Fonts by Typekit and Monotype.