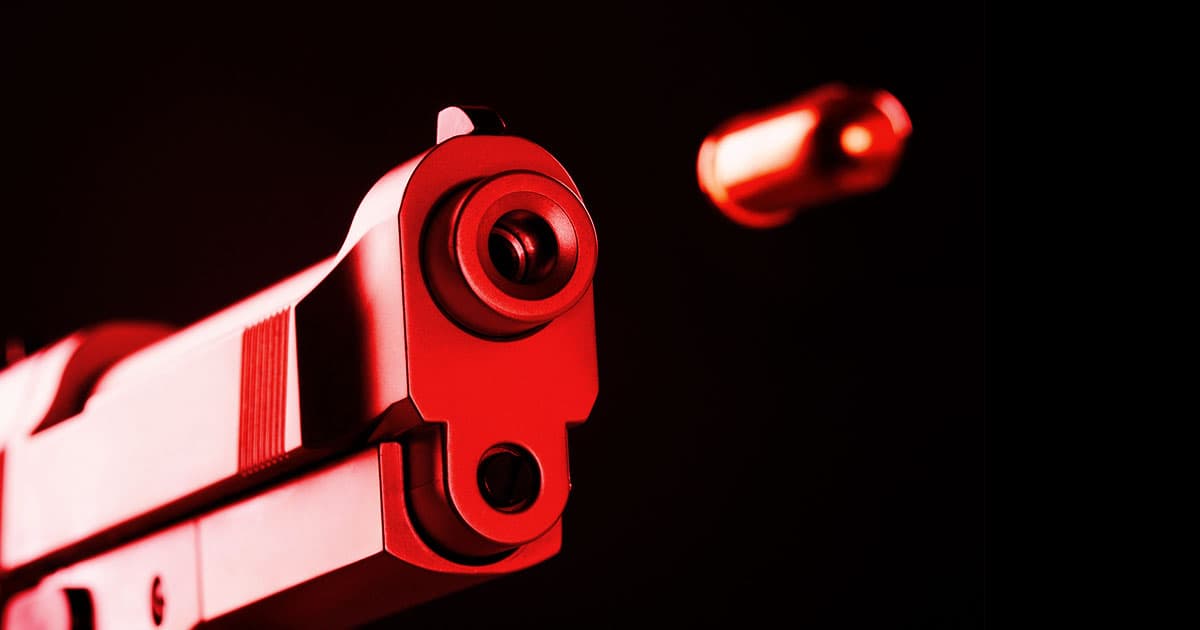 MIT Creates Material Stronger Than Steel But as Light as Plastic

"It has very unusual properties and we’re very excited about that."

"It has very unusual properties and we’re very excited about that."

A team of chemical engineers at MIT have created a new material that they claim to be stronger than steel — but still as light as plastic.

If the science holds up, it could be a huge advancement in material sciences, potentially giving objects like car parts or cell phones an extraordinarily durable skin. The team is even going as far as to say that it can be easily mass produced.

"We don’t usually think of plastics as being something that you could use to support a building, but with this material, you can enable new things," said Michael Strano, a professor of chemical engineering at MIT and senior author of a study about the research published in the journal Nature this week, in a statement.

"It has very unusual properties and we’re very excited about that," he added.

The team's secret are special, two-dimensional polymers that can arrange themselves into sheets. Most if not all other polymers are only able to form one-dimensional chains that are then formed into three-dimensional objects.

Until now, scientists have assumed sheets of two-dimensional polymers are impossible to form. But with some hard work, Strano and his team they were able to do just that using a special process that involves the compound melamine.

The result is an extremely strong and thin material dubbed 2DPA-1 that is between four and six times more resistant to deformation as bulletproof glass. It is also twice as difficult to break than steel, despite having only one-sixth of the density.

"Instead of making a spaghetti-like molecule, we can make a sheet-like molecular plane, where we get molecules to hook themselves together in two dimensions," Strano said in the statement. "This mechanism happens spontaneously in solution, and after we synthesize the material, we can easily spin-coat thin films that are extraordinarily strong."

The new material also doesn't allow any gases to penetrate, making it a much better option to "protect metal in cars and other vehicles, or steel structures," Strano said.

The team is now hoping to come up with even more new materials by making adjustments to the molecular structure of their polymer sheets.

READ MORE: MIT Engineers Create the “Impossible” – New Material That Is Stronger Than Steel and As Light as Plastic [MIT]

More on materials: Scientists Create Glass That's as Strong as a Diamond

Can't Even
Scientist Behind Venus Life Claim Describes It as "Crazy"
9. 15. 20
Read More
Dark Matters
MIT Team "Accidentally" Invents Blackest Material in Existence
9. 13. 19
Read More
Think Small
MIT Figured out a Way to Shrink Objects to Nanoscale
12. 14. 18
Read More
+Social+Newsletter
TopicsAbout UsContact Us
Copyright ©, Camden Media Inc All Rights Reserved. See our User Agreement, Privacy Policy and Data Use Policy. The material on this site may not be reproduced, distributed, transmitted, cached or otherwise used, except with prior written permission of Futurism. Fonts by Typekit and Monotype.